The Palau de la Música (9 pm) today hosts an evening brimming with music, rhythm and, above all, connection with the public by the legendary Gipsy Kings. 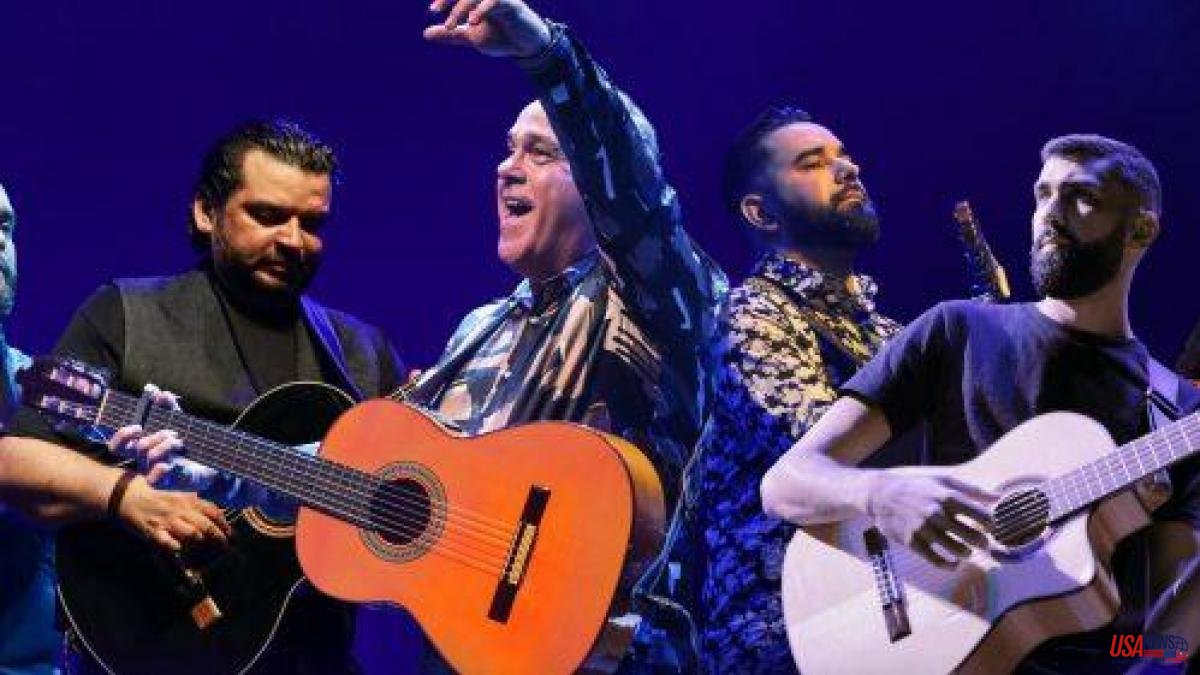 The Palau de la Música (9 pm) today hosts an evening brimming with music, rhythm and, above all, connection with the public by the legendary Gipsy Kings. On this occasion they are presenting their new album I was born a gypsy.

Programmed within the lineup of the Festival del Mil·lenni, the referential musical formation is led by André Reye, a founding member of the same together with his brother. La Vanguardia subscribers have a 15% discount on the price of tickets, as long as they buy them at Entradas de Vanguardia.

Well known by local fans for their regular presence at concerts and festivals on the Catalan scene, the group has been one of the flagships of flamenco rumba for more than thirty years.

In addition to their undeniable ability to communicate with the fans, the Gipsy Kings have a sumptuous heritage in the form of a repertoire, with jewels such as Bamboleo to the famous version of the Eagles' Hotel California, passing through Djobi Djoba or Volare.

Reyes is accompanied on stage by a large troupe made up of his family (son, nephews and cousins).