The ghost of match-fixing flies over the circuit again: two investigated

In the small and quiet town of Bastad the week is being hectic. 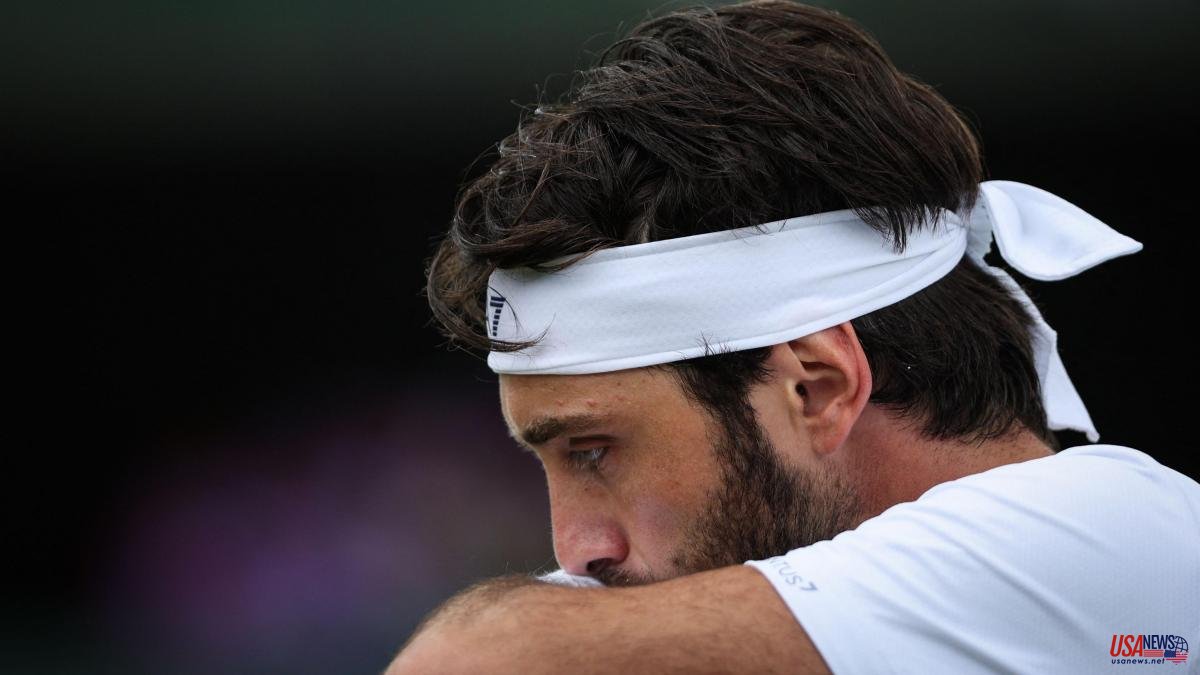 In the small and quiet town of Bastad the week is being hectic. The shadow due to the fixing of tennis matches is expanding again on the circuit and it coincides that the two mentioned participated in the Swedish clay court tournament. Nikoloz Basilashvili and Aslan Karatsev have become the unexpected protagonists.

In a normal situation everyone would talk about Dominic Thiem. The Austrian, US Open champion and one of the best rackets in recent years, between injuries and depression, had not won a match for 14 months. At the Swedish Open he has already chained two -the second against Roberto Bautista-. However, it is Basilashvili and Karatsev, both already eliminated, who command the spotlight.

An investigation carried out by the International Tennis Federation (ITF) that brought to light last weekend the German television channel ZDF indicates that both could be involved in the fixing of several matches. It is not about two vulgar tennis players. The Georgian is ranked 25th in the ATP ranking. The Russian closes the top 40.

The match that raised suspicions in Basilashvili's case was the doubles first-round match he lost last year at Wimbledon, pairing with Moldovan Radu Albot, as there were large amounts of money at stake. The ITIA, the tennis anti-corruption agency, is investigating the Georgian, mentored by Yahor Yatsyk at various stages of his career.

At the center of the investigation is the Belarusian coach, Karatsev's coach from 2018 to 2021, an interval in which two of his five matches are suspected: one of doubles played in Finland and another in Kazakhstan. A coach who wanted to remain anonymous told ZDF that Tatsik is associated with people involved in match-fixing in Russia and Eastern Europe. He "takes advantage of the financial or mental weaknesses of young people whom he can easily convince with money."

"Yatsik worked closely with both tennis players and watched them for years. They have incredible talent, but with financial problems at the beginning and also important phases of weakness and they allowed themselves to be influenced. In critical moments, he approached," he explained.

Outside Yatsyk's orbit, Karatsev is being investigated for alleged rigging at Roland Garros 2020, L'Équipe revealed months ago. His partner, Sofia Dmitrieva, was convicted and banned for life from tournaments for corruption.

Neither one nor the other wanted to give explanations about it. "Should I talk about this nonsense? How many times have these things been written about me? How many times have I been sentenced?" Basilashvili, the usual suspect, asked wryly. This Friday his lawyer Irma Chkuada came out, categorically denying the accusations. The one from Tbilisi will take legal action to defend his interests and his reputation.

"The Georgian Tennis Federation (FTG) fully supports Nikoloz Basilashvili and considers all the accusations against him baseless rumors," FTG president Alexandr Metreveli told EFE. "No suspicion has ever been confirmed," he added.