The German group Schülke has bought Vesismin Health, a Barcelona pharmaceutical company specializing in disinfectants for healthcare use, whose main shareholder was the Serra Bayona family. 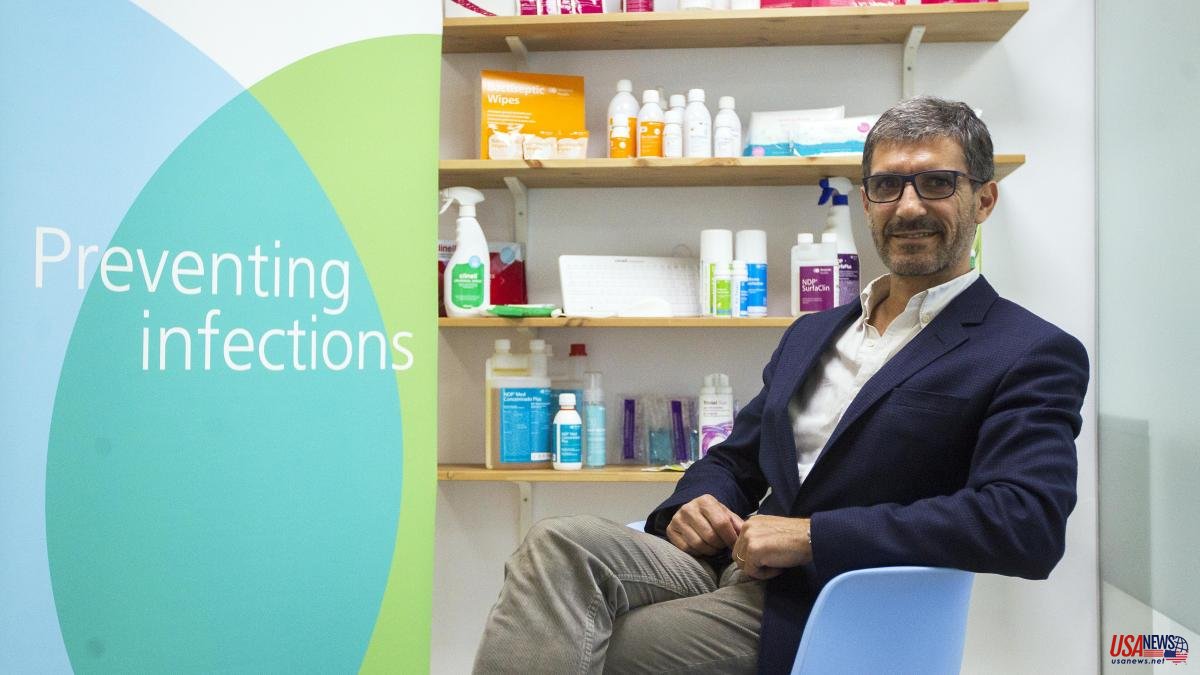 The German group Schülke has bought Vesismin Health, a Barcelona pharmaceutical company specializing in disinfectants for healthcare use, whose main shareholder was the Serra Bayona family. Vesismin, based in the Barcelona Science Park, had a turnover of 12 million euros last year, with 36 workers, and had an operating profit or EBITDA of 3 million euros. The amount of the transaction has not been made public.

The integration into Schülke, explained Vallés, will mean that Vesismin will sell its products in the commercial network of the German group, which is already present in 80 countries around the world, while its own portfolio of products in Spain will incorporate health products, self-care of health and industrial hygiene of Schülke.

The company markets its products in more than 400 hospitals in Spain and is expanding to other markets, such as pharmaceuticals and veterinary. Currently, Vallés explained, 30% of its sales correspond to exports to 45 countries.

Vesismin was founded in 2004 by Vallés himself, a former executive in the automotive industry. Based on a patent for chlorhexidine, which they reformulated with the scientific support of the Institut Químic de Sarrià, the company has launched products aimed at preventing infections in hospitals and health centres.

“We have been growing for years at average rates of more than 20%, and since 2020, with the covid, we have skyrocketed, like the sector,” said Vallés. The market will shrink this year, he acknowledges, "but not in the medium term because everyone's challenge is hospital infections and multi-resistant bacteria, which continue to grow."

Vesismin was until now chaired by Jordi Serra Bayona, former president of Asepeyo. The various shareholder family groups and Vallés himself had accumulated an investment of around 4 million euros. The company does not have its own factory, but rather subcontracts manufacturing to Catalan suppliers.