The generational wage gap in Catalonia has skyrocketed since the real estate crisis, to the point that young people earn half as much as their parents on average. 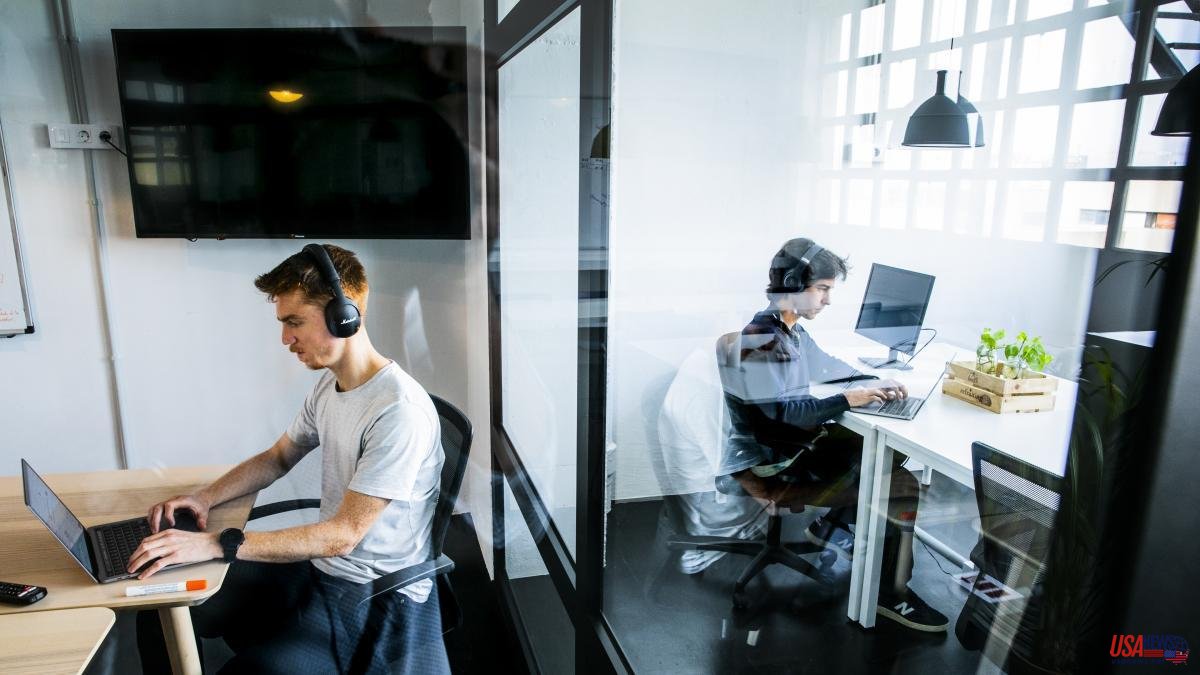 The generational wage gap in Catalonia has skyrocketed since the real estate crisis, to the point that young people earn half as much as their parents on average. According to the Barcelona Chamber of Commerce, the average salary of workers in Catalonia is 102.3% higher than that of employees between 16 and 24 years old. In the case of people between 25 and 34, the average salary is 21.3% higher than that of the population as a whole.

The studies service of the Barcelona Chamber of Commerce believes that the increase in the gap is due to a greater impact on unemployment among young people and a greater weight of part-time hiring in the group.

"The total youth wage gap (ratio between the average gross wage of all wage earners with respect to the average gross wage of young people) in the age group of 25 to 34 years old increased in Catalonia from 9.4 percentage points in the 2004 to 26 in 2013, a trend that has not been significantly reversed" since it is at 21.3 in 2020, according to the report by the Barcelona Chamber of Commerce published this morning.

The data from Idescat and the INE referring to disposable income show similar data. In Catalonia, the disposable income of young people (people between 16 and 39 years old) falls in 2020 to the lowest percentage of the series in relation to those over 64. The income of young people is equivalent to 77.8% of that of the elders. That means they have nearly a quarter fewer resources to spend on a day-to-day basis. In 2012, this percentage was 84.8%, according to Idescat data compiled by the Department of Economy in the latest issue of the Joint Note for the month of July. The source of the data is the INE Living Conditions Survey.