The plenary session of the Consell approves this Friday the third Plan for Equality between women and men of the Administration of the Generalitat Valenciana with 63 measures. 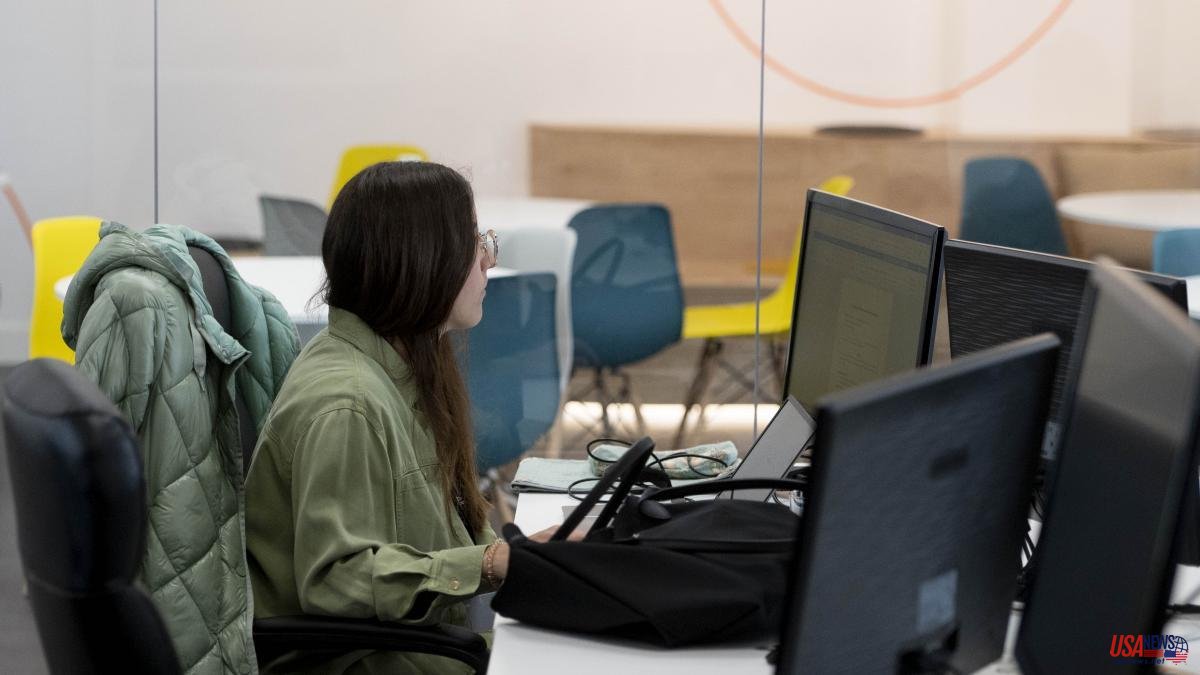 The plenary session of the Consell approves this Friday the third Plan for Equality between women and men of the Administration of the Generalitat Valenciana with 63 measures. Among the main novelties, there is an increase in the remuneration of “feminized” professions or the possibility of requesting a reduction in working hours to care for children who require special care until they are 23 years old.

The agreement comes after on July 29 all the unions with representation in the General Negotiation Table (CSI·F, UGT, CCOO and Intersindical) unanimously seconded the draft. It will affect the 19,500 civil servants of the Generalitat Valenciana.

The third plan contemplates the increase in the remuneration of the jobs that exercise professions of the so-called "feminized" and underclassified to fight against the wage gap.

In this sense, the Generalitat Valenciana is already allocating 6.5 million euros this year within the "Temporary program to fight wages against the wage gap, rationalization and improvement of jobs", which aims to put an end to differences in wages for sex ratio in those positions.

It also highlights that parents will be able to request a reduction in working hours if they have sons or daughters who need special care derived from a serious illness until they are 23 years old (until now, it was possible to request up to 18 years).

On the other hand, a survey will be carried out among the Valencian civil servants to diagnose the possible indirect discrimination of women in access to jobs to facilitate the conciliation of women and men and promote co-responsibility. Likewise, the Equality Units will be strengthened and will be given a structure and their functions and the resources available to them will be specified.

Among the new measures, the necessary training will also be provided for the incorporation of gender equality clauses in the public contracts of the Autonomous Administration and in calls for aid in competitive competition. It is planned to promote more specific training in matters of equality, as well as training for the development of women and their leadership.

In addition, the FUNCIONA portal (to which civil servants have access) will have a new space called 'Gender equality in the Generalitat' that will collect and disseminate all the communication actions on equality of the different institutions that make up the public administration Valencian.

Finally, it introduces the gender perspective in occupational risk prevention, so that personal characteristics will be taken into account when purchasing work equipment and protective equipment for all civil servants, something especially relevant in the case of police or fire forces.

The third Equality Plan seeks to find out and correct the causes that cause wage inequality and will have particular consideration in situations of special protection referring to gender-based violence that may affect female employees, for which aspects such as intermobility between different administrations.

The Valencian Community is one of the few that has a third equality plan and was a pioneer in creating, in 2017 and coinciding with the approval of the second plan, a guide for public employees who are victims of gender-based violence with an action protocol that facilitates mobility .