People registered in Labora as job seekers, who have a university degree and prove a B1 level of English or French. 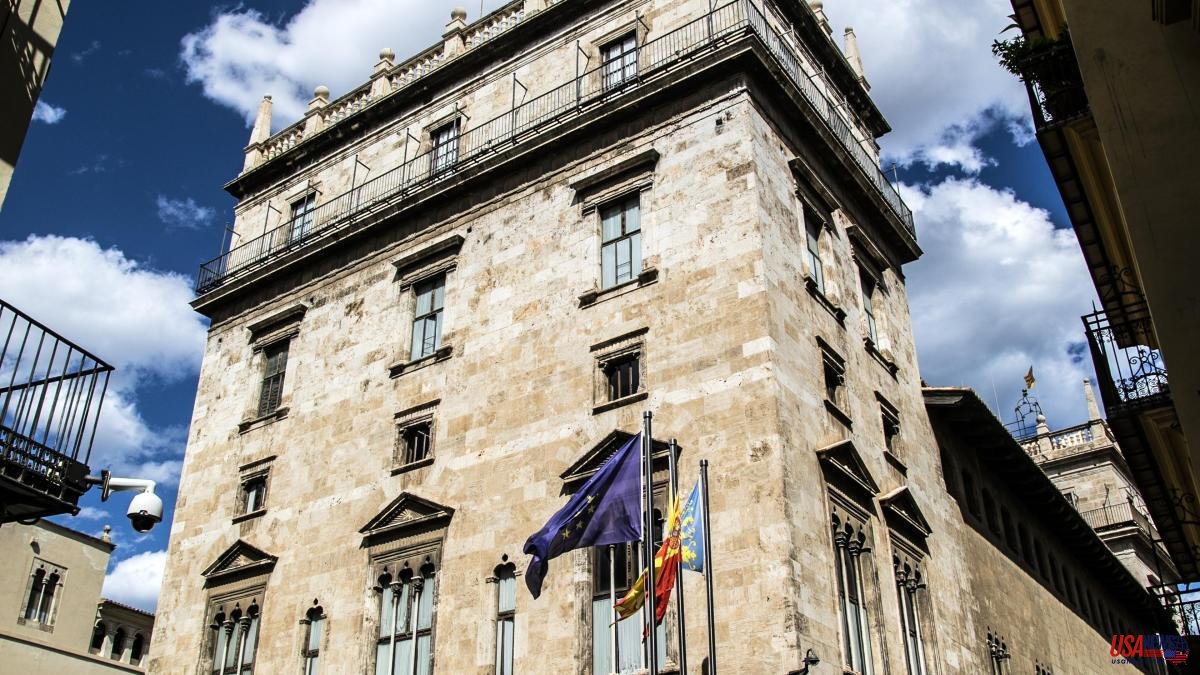 People registered in Labora as job seekers, who have a university degree and prove a B1 level of English or French. These are the requirements to opt for the selection process that the Generalitat Valenciana will begin this week. It will hire 334 technicians who will provide services in municipalities and associations of the Valencian Community with the aim of attracting European funds.

This is a program that, as announced by the President of the Generalitat Ximo Puig, seeks to ensure that local entities with less capacity to monitor the different programs eligible for both the Next Generation EU and the ERDF, have staff specialized in detecting opportunities to present projects and thus obtain European funds for their development.

The General Director of Coordination of Government Action, Juan Ángel Poyatos, has stated that these technicians "will help make European funds a reality in our municipalities and SMEs". “This entire team will be coordinated by the Generalitat, by the Valencian Recovery Office, and we are going to formalize and give them all the necessary tools so that the funds can reach all corners of the Community as soon as possible”, explained Poyatos.

In fact, the Generalitat has created a specific platform for the management of European funds that, in addition to collecting all the calls, is capable, through artificial intelligence, of identifying which ones are the most appropriate for each town and each SME”, he pointed out. Poyatos, who will be responsible for the program together with the General Director of Local Administration, Toni Such.

"It was a necessary program and one that has been very well received by the municipalities of the Valencian Community and by the associations," said Such.

"The program will provide technical and material assistance to municipalities to access European funds, an access that is often too complex for small town halls due to the requirements that it entails", explained the Director General of Local Administration, who added which, with the support of this specialized staff and the tools and advice that the Generalitat will provide, will make these funds accessible to the municipalities”.

Such has added that these more than 300 people will work in the territory hand in hand with the mayors and mayors and also with the SMEs that are in each of the municipalities to develop programs financed by European funds.

The program for hiring technical personnel to attract and manage European funds will have a global budget of 15.38 million euros. Labora, the Valencian public employment service, will be in charge of the call process for the offer of places.

According to the General Director of Employment, Rocío Briones, "With this program, which is also part of the policies to improve the employability of people who are registered with LABORA, the technicians will carry out their functions in the territorial sphere, that is, in town councils and associations, helping them to opt for European funds with projects”.

The Official Gazette of the Generalitat Valenciana will publish the announcement in the coming days. After the selection of personnel by a technical commission, the forecast is that these people will begin to carry out their functions in September, initially combining their work with the specific and intensive training that will be provided to them by the general directorates of Action Coordination of the Government and Local Administration.