The Generalitat doubles the funds for unemployed women 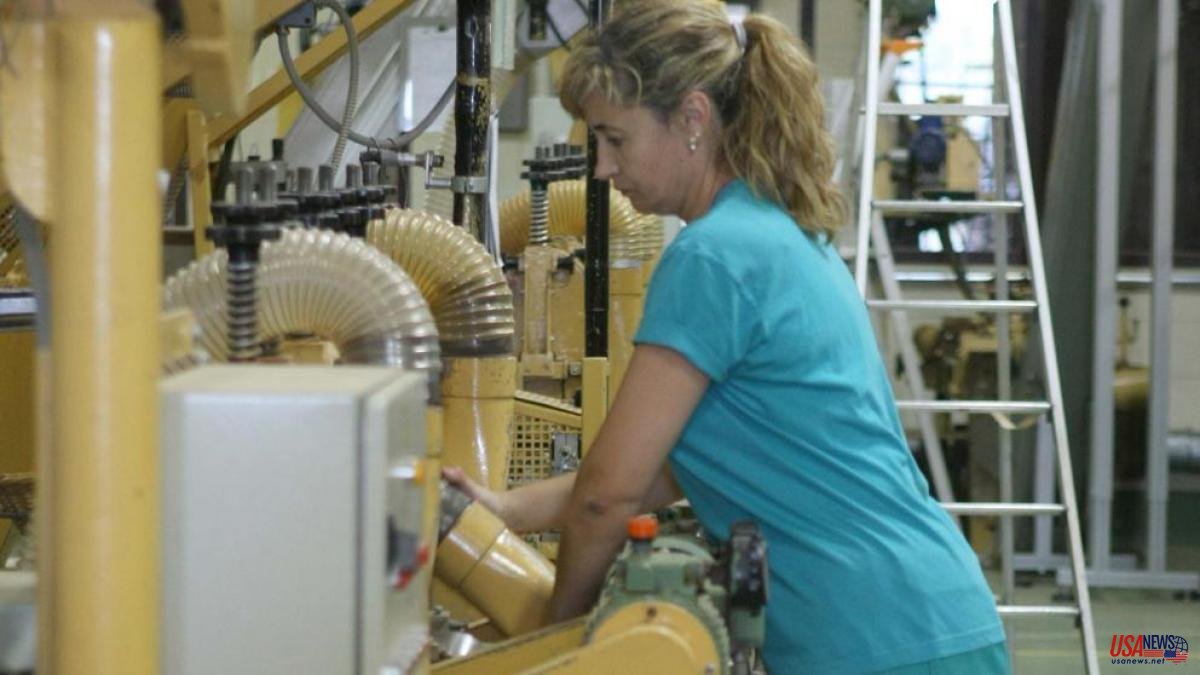 The Public Employment Service redoubles its commitment to employment programs aimed exclusively at women. The Labor Minister, Roger Torrent, has announced this morning that he will increase the budget for training and employment programs to 52.6 million euros, more than double that in 2021.

The initiative was created in 2016 with the aim of reducing the unemployment rate of women, historically higher than that of men. Throughout this time, the SOC has launched two training and employment programs. However, inequality has persisted. In the second quarter of this year, the unemployment rate among women was 14% while that of men was 11%, according to Idescat data.

Given this situation -and the increase in European funds to fight the crisis- the Government has wanted to redouble its efforts to reduce the gap. This morning, it announced that over the next 12 months it will allocate 52.6 million euros to employment and training programs for women, more than double the previous year.

"We anticipate that a total of 41,000 women can benefit from the five programs, three of which will be newly created," Torrent indicated. This means that around 21% of unemployed women in Catalonia will be eligible for the initiative, if one takes into account that in the second quarter a total of 191,000 women suffered unemployment.

The focus of the five programs will be on training in digital skills, entrepreneurship and the green economy. In addition, the SOC will prioritize care for women who reside in municipalities with fewer than 30,000 inhabitants. Likewise, the Generalitat also contemplates financing the salary of women with a high risk of social exclusion during the first months of insertion in the labor market.