Since 2015, the Catalan Treasury has detected a total of 91 fraudulent tax relocations from Catalonia to Madrid. 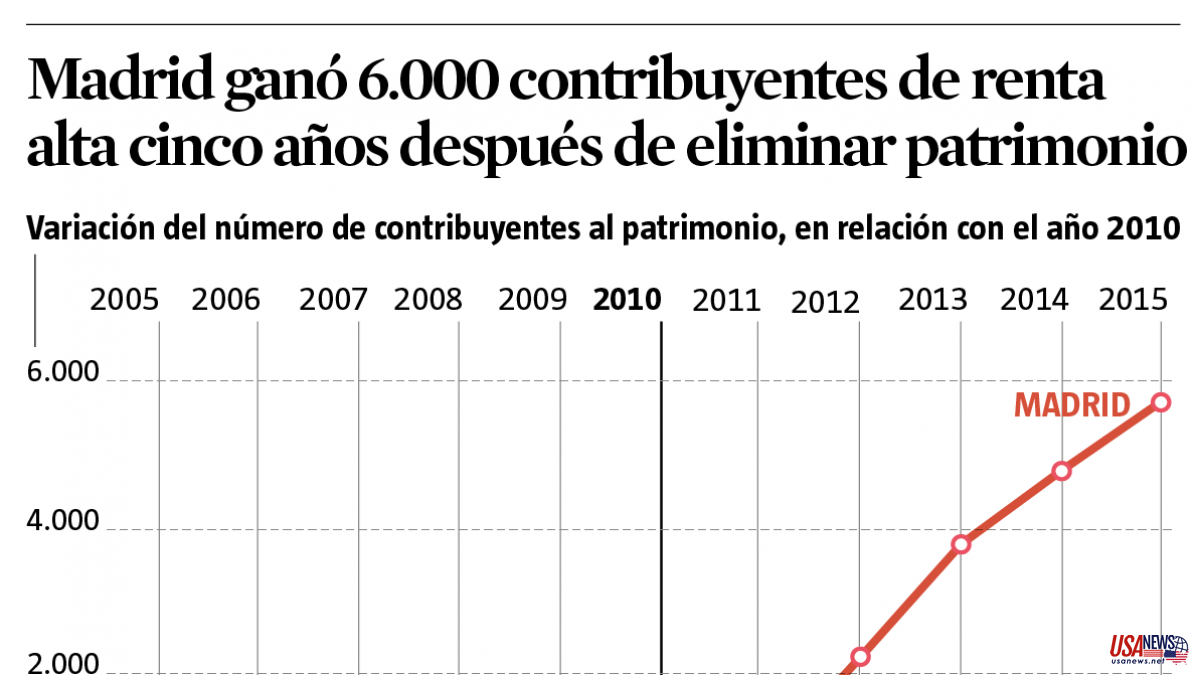 Since 2015, the Catalan Treasury has detected a total of 91 fraudulent tax relocations from Catalonia to Madrid. It is just a sample of the movement of taxpayers that occurred from 2010 when Madrid approved the 100% wealth tax bonus.

There are no specific figures on how many large Catalan taxpayers have left the community, but IEB-UB professors David R. Agrawaly, Dirk Foremny and Clara Martínez-Toledano detected that in the five years after the abolition of the wealth tax in Madrid Some 6,000 large taxpayers from other autonomous communities landed. Foremny, one of the authors, explained yesterday that with the available data it is difficult to determine which community the great fortunes came from.

The concern about fiscal relocations is maximum not only from Catalonia but from other communities such as Valencia, where there is a specific team dedicated to these investigations in coordination with the Spanish Treasury. In Catalonia, the Catalan Tax Agency (ATC) automatically analyzes all changes of residence of large taxpayers. That is why in recent years the Generalitat has increased the amount for inspection.

The order launched by Andalusia with the suppression of Patrimony seeking to attract Catalan taxpayers is not clear that it will be successful. For more than a decade, Madrid has already been a tax jurisdiction in Spain where Patrimony is not paid. Therefore, taxpayers who wanted to change their residence would have already done so. Forenmy adds that, under equal taxation conditions between Andalusia and Madrid, taxpayers would probably opt for the capital because it has better financial and infrastructure services.

Sources consulted said that the objective of the Department of Economy, directed by Jaume Giró, is to be able to adjust the taxation in Patrimony when the economic situation allows it. The problem is that the priority partners of the Government to agree on public accounts – the Comuns – are against any reduction in the taxes that record wealth. The Comuns are also opposed to a deflation of personal income tax along the lines of what Madrid or Andalusia have done. 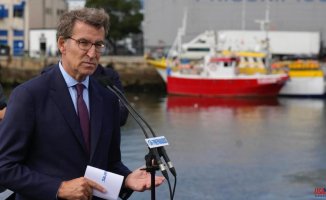 Feijóo describes the Government's tax cut as "disappointing and scarce" 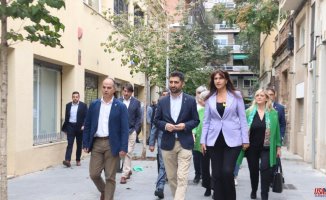 Together debate how to break or stay in the Government 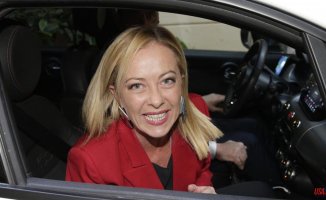