The Acadèmia del Cinema Català opened this Wednesday the registration period for the Gaudí Awards 2023 and announced some news for the next edition. 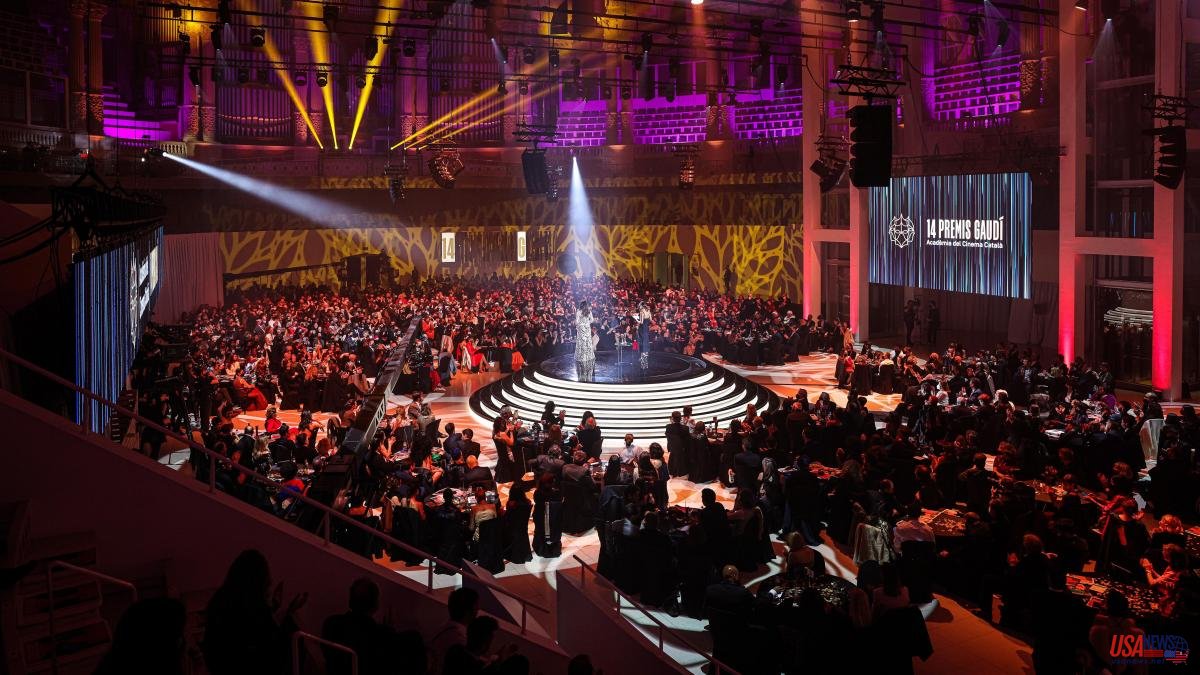 The Acadèmia del Cinema Català opened this Wednesday the registration period for the Gaudí Awards 2023 and announced some news for the next edition. One of them was the incorporation of three new categories.

Thus, the organizers announced that it would be awarded in the categories of Best Adapted Screenplay, Best New Director and Best Revelation Performance, something that already happens in other ceremonies, such as the Goya.

It was not the only novelty announced. The Audience Award will also be opened to the finalists for Best Documentary Film and Best Animated Film, who will opt together with the productions nominated for Best Film and Best Non-Catalan Language Film, as reported by the entity in a statement.

Productions released in theaters this 2022 that have a minimum of 20% Catalan production may register for the call.