Marilar Aleixandre has been awarded the National Narrative Prize of the Ministry of Culture, endowed with 20,000 euros, for her work As malas mulleres (Galaxia). 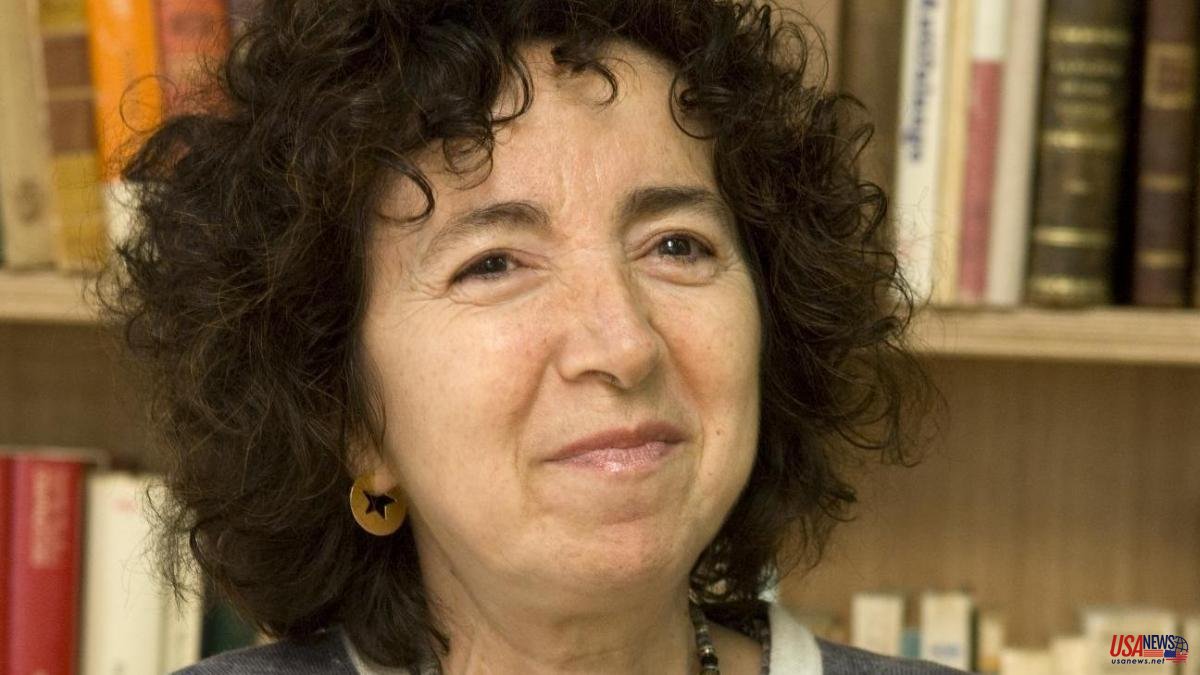 Marilar Aleixandre has been awarded the National Narrative Prize of the Ministry of Culture, endowed with 20,000 euros, for her work As malas mulleres (Galaxia). In this way, the Galician language wins this state award for the second consecutive year after Xesús Fraga, winner last year with Virtudes (and mysteries) (Galaxia), and becomes the most awarded language after Spanish with three other winners: Manuel Rivas, Suso de Toro and Alfredo Conde. Basque has won the award three times and Catalan only once.

The jury of this year's National Narrative Prize has highlighted As malas mulleres "its original hybrid structure that makes it a unique historical novel about the prison situation of women in the 19th century, with an admirable command of dialogue and language. ”. In addition, he has pointed out that “the work recovers the memory in a brilliant way in dialogue with the literary tradition. A choir of female voices from various social classes introduces elements of popular poetry and oral culture. The author emphasizes inequalities and at the same time offers a hopeful look: the capacity for resilience and emancipation of the human being, highlighting the importance of sisterhood and commitment to others.

As malas mulleres offers a harsh journey through the final stretch of the 19th century through a story with several voices. Sisca's, 15 years old, imprisoned because women do not own her body; that of Concepción Arenal, prison visitor; that of Juana de Vega, countess, liberal activist and writer, and that of the silent choir of bad women, who sing about encounters with sexual predators. The novel wants to recover the memory of the excluded, inmates in the Galera prison, A Coruña, in 1863, where Arenal and Juana de Vega, working for the dignity of people, were pioneers.

Marilar Aleixandre, born in Madrid in 1947, is a narrator, poet and translator, and uses Galician as her literary language. In 1973 she obtained the chair of the Institute of Natural Sciences, going to Galicia where she has been a Biology teacher both in secondary education and at the University of Santiago de Compostela. Her professional life has developed around writing and teaching, teaching the subject of Didactics of Sciences at the University of Santiago.

He usually collaborates in literary magazines such as No, Gallic Lights, Festa da palabra, Feros Ravens, The Sparrow Sign, CLIJ and Dorna. He also collaborates on the literary pages of The Voice of Galicia and O Correo Galician.

His first steps in the world of literature were developed in children's fiction, being a finalist in 1986 for the Merlin Award with O rescuing do peneireiro, and in 1987 with A formiga coxa. In the field of writing for adults, titles such as the novels Theory of Chaos (Xerais Novel Award 2001) or As malas mulleres (White Love Novel Award 2020) and the collection of poems Mudanzas, which won the 2006 Caixanova Poetry Award, stand out. In 2017 he entered the Royal Galician Academy with the speech Voces termando da paisaxe galega (Voices supporting the Galician landscape).