The future of the unpardoned

There is widespread concern among the independence leaders that after being pardoned, their subordinates in the different ministries that participated in the organization of October 1 are the ones who bear responsibility for those acts and serve harsh prison sentences. 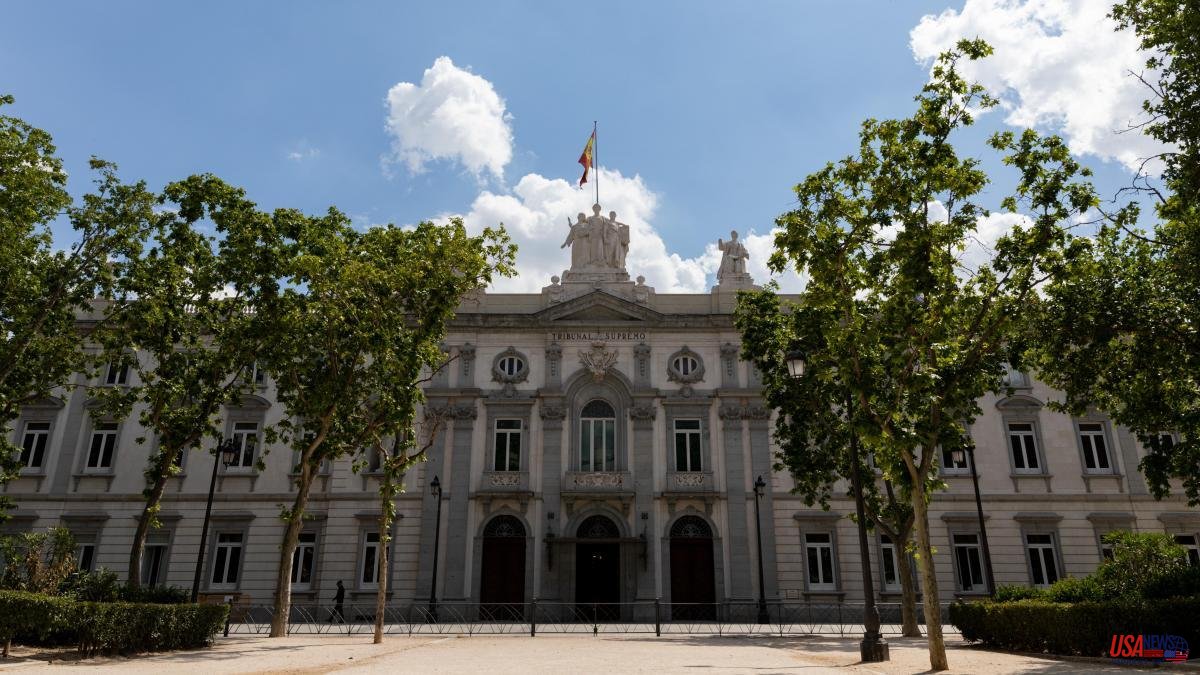 There is widespread concern among the independence leaders that after being pardoned, their subordinates in the different ministries that participated in the organization of October 1 are the ones who bear responsibility for those acts and serve harsh prison sentences.

The pardons put an end to three and a half years of imprisonment for the leaders of the Government of Puigdemont but did not end the rest of the cases that are still open and that in some cases threaten serious prison sentences for some of the senior executive positions.

Most investigations are paralyzed pending the resolution of some appeals. Once the last procedures have been completed, about fifty former senior officials of the Government will sit on the bench in different trials accused of disobedience and, in some cases, embezzlement of public funds, a crime punishable by up to eight years in prison.

The dejudicialization raised in the dialogue table could open a new scenario for the future but none of those affected or their defenses trust that it could lead to a change in their procedural situation.

Stopping all the judicial machinery set in motion is impossible, all the sources consulted agree. And adopting a new interpretation of some crimes also seems impractical. It only remains to be seen how ruthless the Prosecutor's Office has shown in appealing the acquittal sentence of the five members of the Electoral Syndicate and that it will force a repeat trial with a new judge after the Court considered that evidence had been ignored that suggested a behavior disobedient of the five trustees.

Another example is the five individual votes cast by magistrates of the Supreme Court against the acquittal of Tamara Carrasco, a young woman accused of terrorism for forwarding a WhatsApp from a CDR call. Judges Manuel Marchena and Pablo Llarena were two of the speakers who signed a dissenting opinion against the acquittal.

The reforms proposed so far, such as the modification of the crime of sedition, would only affect Marta Rovira, who, if she returned to Spain, would be tried for this crime, for which a lower sentence than the current one is predicted.

Toni Comín, Lluís Puig and Clara Ponsatí, if they returned, would be accused of sedition but also of embezzlement, prevarication and disobedience, which would trigger their penalties.

An eventual legislative change would not affect the rest of the cases in which the high officials are accused of disobedience, prevarication and embezzlement.

One of these cases is that of Josep María Jové and Lluís Salvadó, the so-called architects of the State structures who have been waiting for a year for the Prosecutor's Office to present the indictment and the TSJC to set the date for trial. They are prosecuted for the crimes of disobedience, prevarication and embezzlement considering that from their positions as Secretary of the Economy and Secretary of the Treasury they prepared a plan to execute independence.

Like Jové and Salvadó, there are 34 high-ranking officials pending trial by Barcelona's Investigating Court 13. Five years have passed and the cause with which the investigation into the leaders of the procés began is dying in the midst of a tangle of resources. The prosecution is outlining the indictment that it will present despite the fact that the investigation has been closed since November 2019. In this case, they are being investigated for embezzlement, and therefore, up to 17 people could face prison sentences: the former broadcasting secretary, Antoni Molons; the former Secretary of the Presidency, Joaquim Nin; the former director of Heritage, Francesc Sutrías, the former delegate of the Government in the EU, Amadeu Altafaj, and the former secretary of the Diplocat, Albert Royo, among others.

In this same case, the former directors of TV3 and Catalunya Radio, Vicenç Sanchis and Saül Gordillo and Núria Llorach, former president of the Catalan Audiovisual Media Corporation (CCMA), are also listed as investigated. The crime of disobedience is attributed to them, which carries penalties of disqualification.

For months now, the Barcelona Court has resolved a conflict of competences between court 13 and another case that court 18 of Barcelona has open due to the foreign action of the procés. The latter has 12 investigated for embezzlement.

Aleix Villatoro, one of the defendants in this case, warned the court that an expense report provided in court 18 was already in court 13 and that he could not be tried twice for the same facts. Who could be tried again but now for embezzlement is the former Minister Raül Romeva, who is being investigated for embezzlement, prevarication and false documentation for a subsidy that the prosecution considers arbitrary.