The future of the Spanish women's team: reconciliation or divorce?

After the resounding success of the last Euro Cup, with an absolute record attendance at a final at Wembley included, women's football is preparing for the World Cup in Australia and New Zealand (July 20-August 20). 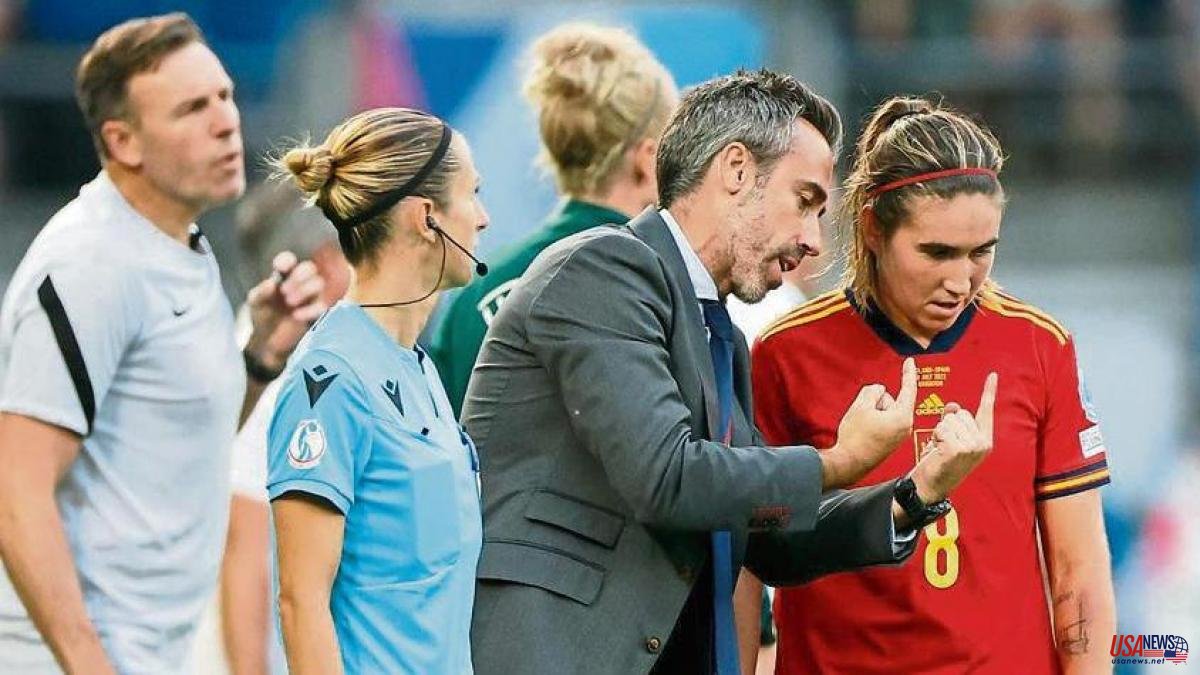 After the resounding success of the last Euro Cup, with an absolute record attendance at a final at Wembley included, women's football is preparing for the World Cup in Australia and New Zealand (July 20-August 20). The distance and time difference will be two major drawbacks for fans in this part of the planet, but the hosts have done their best to make it a great party. FIFA plans to double the economic prizes –the final amounts have not yet been announced– and for the first time 32 teams will participate in the tournament –until now there were 16–.

The unstoppable growth of women's football in recent years suggests that we will enjoy a great show. The unknown is in what conditions Spain will arrive. The break between the 15 internationals who announced their resignation from the national team in September, to which the support of the two-time Ballon d'Or winner Alexia Putellas would be added, seems irreconcilable.

The soccer players, the majority from Barcelona, ​​demand greater professionalization from the Spanish Federation (RFEF). This refers to the level of training, infrastructure and issues such as travel, for example. The Futpro union acts as a mediator in the conflict and is optimistic that they will manage to unravel the situation, but the calendar is pressing and no solution has yet been found.

Protected by the Federation, the coach Jorge Vilda, who is also the head of women's football in the RFEF, remains firm in his position and has no intention of leaving. The Madrid coach has created an alternative team, with a majority of Real Madrid, and is willing to give up 18 – the 15 plus Alexia, Paredes and Jenni Hermoso – of the best soccer players in Spain for the next World Cup event. It will be Spain's third participation in a World Cup, where it has never successfully passed a tie. In France 2019 they fell in the round of 16 against the United States, who would end up being champions, thanks to a controversial penalty in the final stretch.

This year, the red will face Costa Rica, Zambia and Japan in the group stage, which will be played entirely in New Zealand. It will be the first time in history that a World Cup is played in two different confederations Australia (Asia) and New Zealand (Oceania).

This could also be the World Cup of great absences. In addition to the Spanish, it will be necessary to see if some of the international stars who suffered the same fate as Alexia and are recovering from a crusader injury arrive on time. This is the case of Katoto, Miedema or Beth Mead, Golden Boot and MVP of the last Euro Cup.