The future is a dangerous place

He is one of the most respected voices in our country on Internet privacy and security issues. 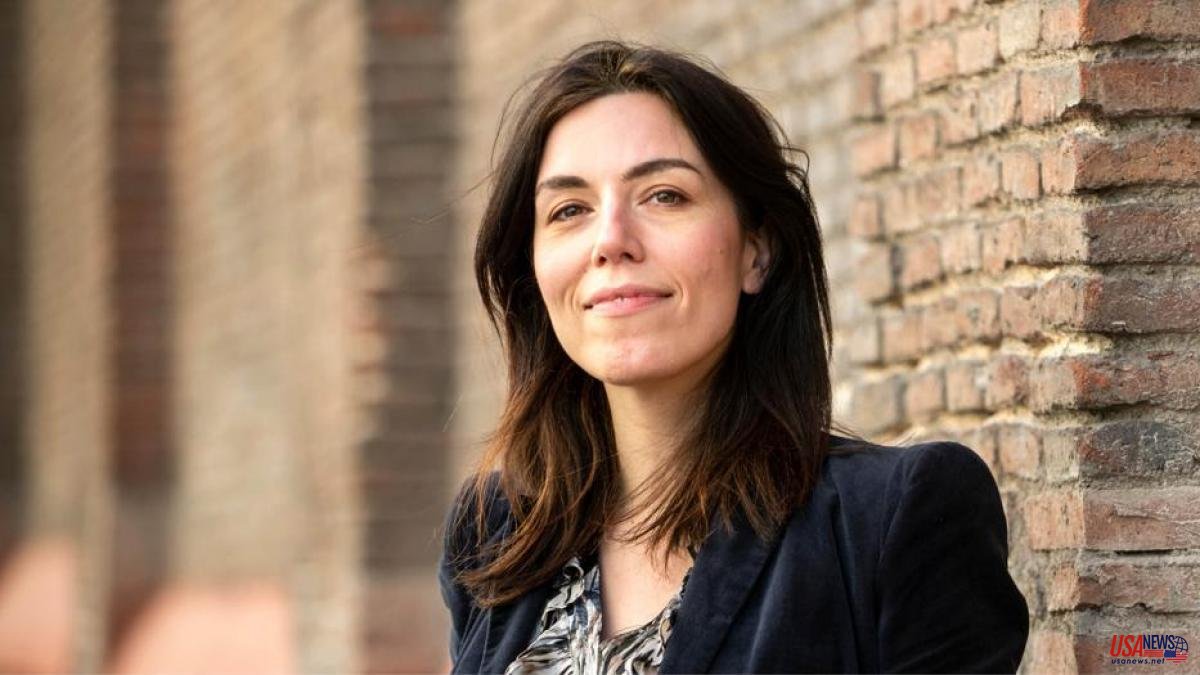 He is one of the most respected voices in our country on Internet privacy and security issues. In her new book, Against the Future, she tackles another front: the environmental one. "The planet is not prepared for what is coming our way, although we know what is coming." If there is professional consensus, if all scientific authorities agree and row in the same direction. What is preventing the debacle from being tackled?

The essay questions us about the announced disasters (mass displacements, democratic degradation, crimes against humanity, energy dependence) and proposes solutions. He talks about citizen action strategies to deal with the acceleration of climatic feudalism and the most disastrous capitalism. An anti-apocalyptic story to build a hopeful future.

Marta Peirano has written Against the Future to remind us that we are not so helpless in the face of corporate greed and government incompetence. And that cooperation, commitment, between the scientific community and civil society can stop this global nonsense.

What would the "civil army" against the climate crisis that some propose consist of? “The Civil Army is an idea that occurred to me when I discovered the Meteor Exercise in Cuba”. It is a drill that they repeat every year, Fidel Castro wanted the population to prepare for the arrival of hurricanes in what they called "civil army." So they train, they activate radio services (the radio will be crucial in the coming years, it is the least fragile of the media) and they work three days in the maintenance of the habitat and one in a rescue drill”.

Peirano recalls the urgency of action. "A United Nations report says we only have three years left to keep global temperatures below that famous two degrees Celsius."

If citizen discontent intensifies, would the creation of an environmental “armed movement” be possible? “That is interesting because, in reality, all conflicts are climatic, they are the fight for your territory, for your life. After some water crises in some countries came civil wars. Yes, an armed environmental movement could emerge against the great powers that be”

It has its references, think of the book The Ministry of the Future, by Kim Stanley Robinson, where the author imagines a heat wave in India. “So brutal that it generates twenty million deaths. Then a terrorist group emerges that wants to force big companies and powers that be to take action.”

Despite everything, Marta Peirano does not accept despair. “Nihilism is defeat. We must generate a political and social struggle, not because we believe it will work but because not doing it, as everything is, would be suicide."

Of all the predicted disasters, what scares her the most (she, who is more of a Rousseau than a Hobbesian) is imagining a world without forests. And, secondly, a scourge for which she proposes citizen resistance: “we are experiencing an epidemic of loneliness. There is a lack of institutions for people to relate to each other regardless of their differences, who you vote for or what music you listen to. I want to believe in a world beyond what the CEOs of large companies propose to us.”

He does not have or want children but he does have godchildren to whom he dedicates the book. Will they see the end of capitalism? "If in three generations we have not been able to put the bell on capitalism, I don't know..."