The French Government has overcome this Monday two motions of censure presented by the extreme right-wing and left-wing opposition. 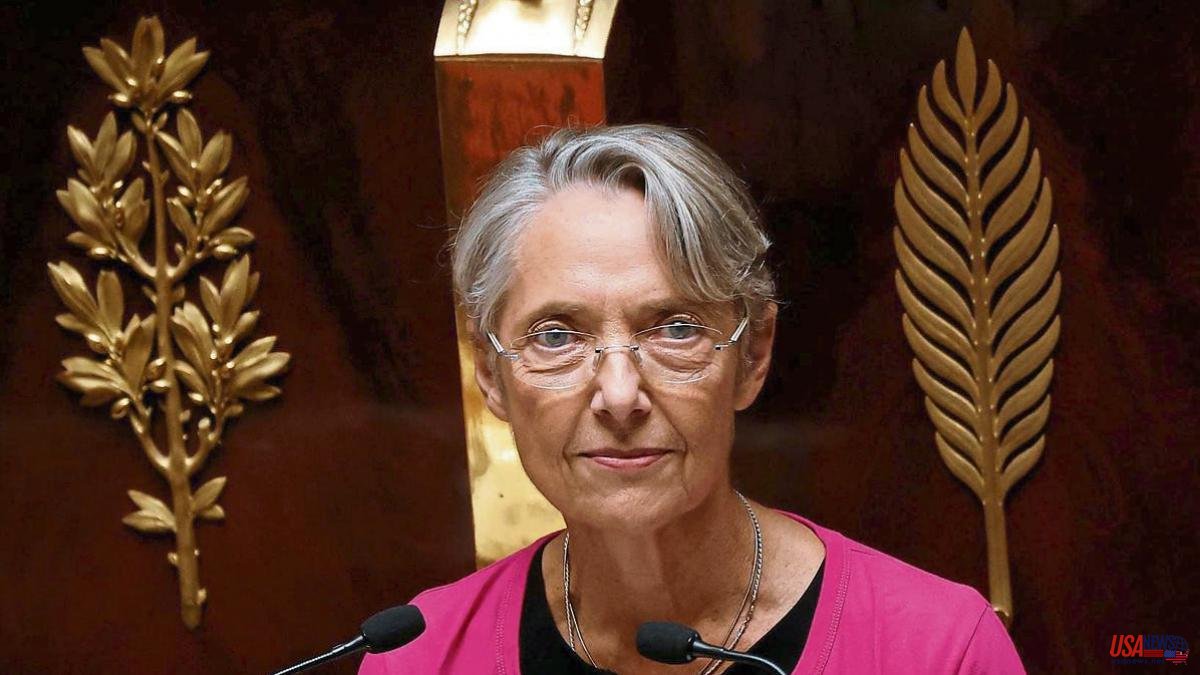 The French Government has overcome this Monday two motions of censure presented by the extreme right-wing and left-wing opposition. The votes were preceded by a bitter debate in the National Assembly and harsh accusations about the way President Emmanuel Macron runs the country.

The text of the New Popular Ecological and Social Union (Nupes), achieved 239 votes, 50 less than necessary (289) to prosper. The motion of the National Rally (RN, extreme right) obtained only 90 votes.

The attempts to bring down the Government were the consequence of the drastic decision, last week, to approve the 2023 budget by decree. The use by the Executive of article 49-3 of the Constitution, an exceptional procedure to put an end to debates and amendments, bypassing Parliament, triggered motions. It was a way of rebelling.

The most surprising fact has been the support given by the deputies of the National Regroupment to the Nupes motion. According to Marine Le Pen, the text on the left contained "acceptable terms". For her, sustaining the motion was "the responsible attitude."

Le Pen deplored that the government, under instructions from Macron, abruptly closed the parliamentary debate on the budget and prevented the amendments from being processed. The far-right leader argued that Macron "leads the country to the blockade" and pushes it not only into a political crisis but into a "regime crisis."

The Republicans (LR, right) refused to uphold the no-confidence motions because, despite their criticism of the government, they think that bringing it down four months after the elections makes no sense. Deputy Olivier Marleix stated that his party does not want to contribute "to the image of a country adrift."

The prime minister, Elisabeth Borne, who already passed a motion from the left last July, accused the opposition of opportunism. She was especially harsh on Le Pen. "Your democracy lectures, Mrs. Le Pen, I find simply indecent."