The forgotten manuscript of José Donoso in Princeton

José Donoso, one of the emblematic figures of the boom, returns to the present. 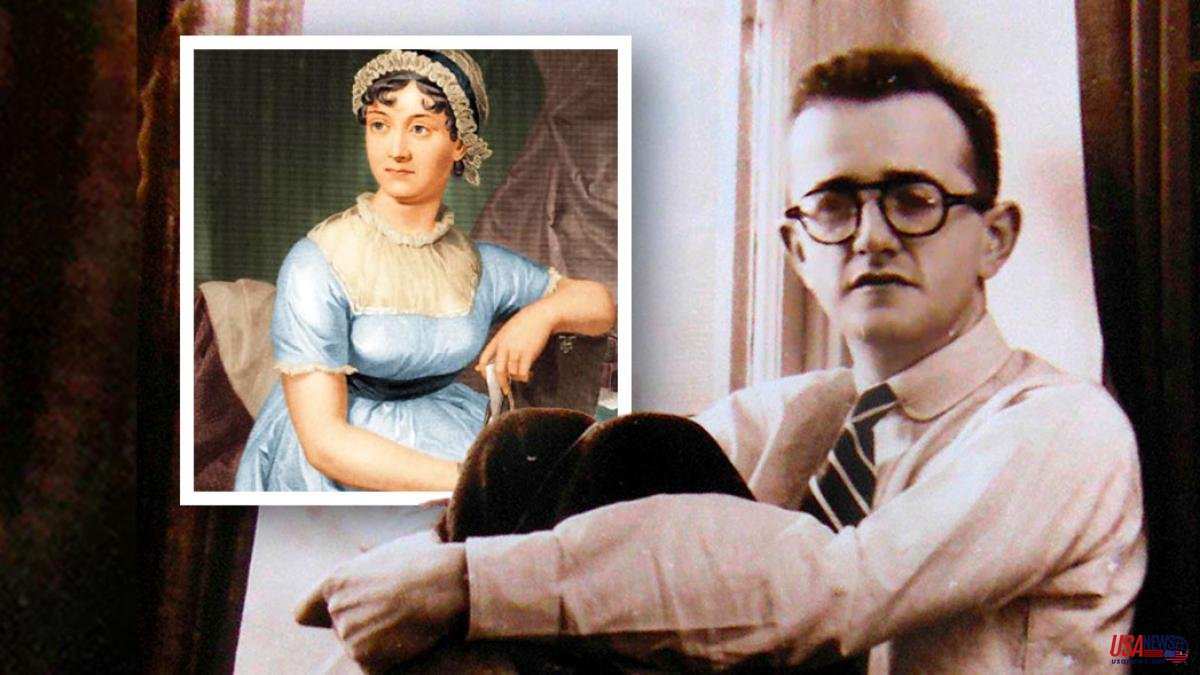 José Donoso, one of the emblematic figures of the boom, returns to the present. The current star of Latin American letters, Mariana Enríquez, has repeatedly proclaimed her admiration for this author (1924-1996), whose long, dark and sinister novel The Obscene Bird of the Night -and which remained a short distance from winning the Biblioteca Breve de Seix Barral award 1970-, counts among the works “that most influenced him” and some of whose echoes can perhaps be detected in Nuestra parte de noche.

In a time of reflection on gender issues, the trans character of Manuela, whom Donoso imagined in his 1966 novel El lugar sinlimites, is given a pioneering role in LGBTI literature in Spanish; a recent graduate thesis at the UAB, for example (by Aída Plata Pérez) is entitled "Prostitution, violence and resistance in 'Las Malas' by Camila Sosa Villada and 'The place without limits' by José Donoso".

Finally, the Chilean novelist is a permanent reference in all the events that are held in memory of the literary agent Carmen Balcells, whom he transformed into the mercurial Nuria Monclús in The Garden Next Door, one of his best and best-known stories.

Donoso maintained certain references as a writer throughout his life. One was literature in the English language, with a special devotion to the British-installed American Henry James. Mario Vargas Llosa remembers that they used to argue about it, and his preferences were towards the French realism of the 19th century. Donoso, he points out, “was the most literary of all the writers I have known, not only because he had read a lot and knew everything there is to know about lives, deaths and literary fair gossip, but because he had modeled his life as shape fictions”.

And he tells a priceless anecdote: in his last months of life, the author of The Green House goes to visit his friend, very unwell and who can barely speak. “When I said goodbye to him I was lying on his bed and almost out of breath. "Henry James sucks, Pepe." He squeezed my hand to force me to lower my head until it was level with his mouth: 'Flaubert, more' ”.

Another British benchmark for Donoso was Jane Austen, who has just given rise to surprising literary news. Diego Portales University professor Cecilia García-Huidobro has been studying Donoso's legacy for many years. After immersing herself in the newspapers kept by the universities of Iowa and Princeton, she edited a selection corresponding to the years 1950-1965 that includes the entire stage of his formation and first publications. They constitute an invaluable testimony of the biographical journey of the writer -a permanently tormented human being-, as well as of the cultural life in Chile, Argentina and the US during those years of prehistory of the boom.

García-Huidobro recalls that while he was working in the Donoso archive at the Firestone Library in Princeton, transcribing those diaries, an idea crossed his mind: if Donoso had studied there - he arrived with a scholarship, from Chile in 1950 - he should have done a thesis (in today's terms, a dissertation) to graduate, to obtain the Artium Baccalaureus (Liberal Arts) degree which he did indeed achieve.

He followed the trail, successfully.

With the title Jane Austen and the elegance of thought. An interpretation of her novels through the attitudes of her heroines is now published by Ediciones Lastarria

In the book's introduction, García Huidobro explains that Pepe first tried to dedicate the work to Virginia Woolf, but his tutor denied it on the grounds that there was then (!) “a serious critical corpus of her work”.

He thus turned to the author of Pride and Prejudice, whom he admired for the mystery of her art, which could lie in "an elegant thought", "that harmonious solution that Austen gave in her novels to the problem of living", and that the then student pursued in other Austenian works such as Northanger Abbey and Mansfield Park.

A harmonious solution from which a twenty-six-year-old Donoso drew two central lessons in his now published study: one, you have to know yourself "and be able to love people for what they are and not for what they are worth." And another: “the world is a good place to live, made even more pleasant by the refinements of social life among equals; the small sacrifice of adaptation is well worth it.”

Something with which the author of Casa de campo most likely always agreed.