The VAT reduction for basic foodstuffs reaches the shelves of the more than 19,000 food stores that exist in Spain as of today. 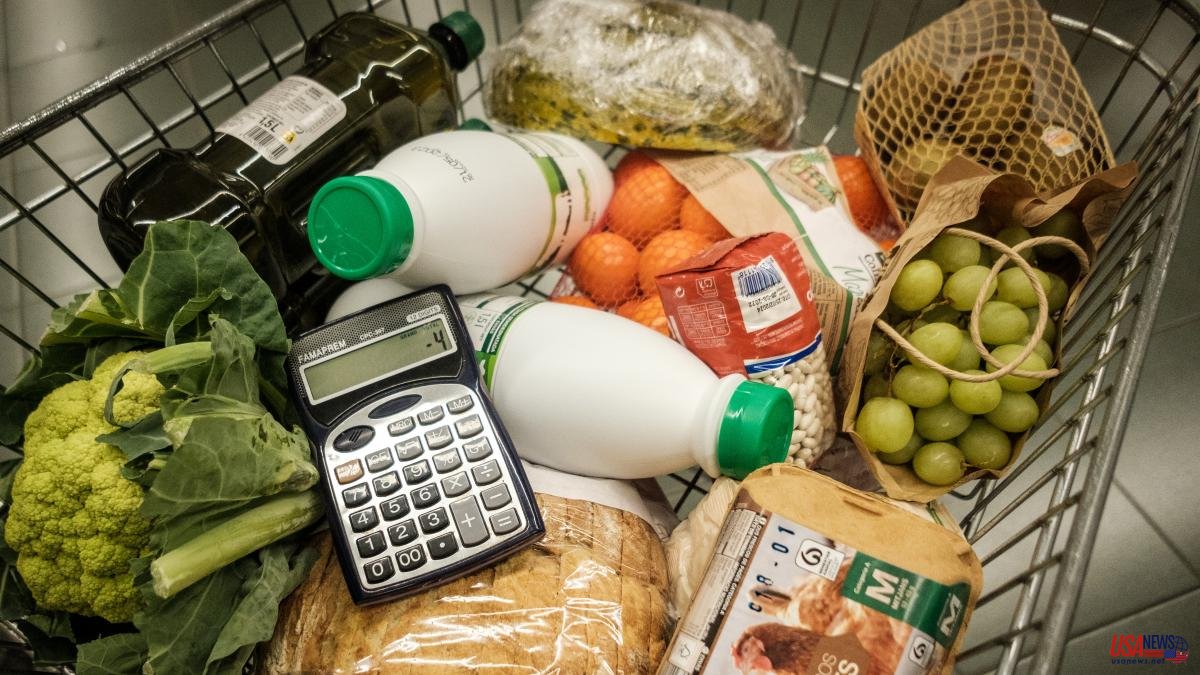 The VAT reduction for basic foodstuffs reaches the shelves of the more than 19,000 food stores that exist in Spain as of today. The distribution must apply the measure as of this Monday with the aim of reducing the final price of some 7,000 products, according to calculations by Asedas, the employers' association that groups chains such as Mercadona, Dia, Lidl or Consum – 75% of the sector. An initiative that came into force yesterday, January 1, and that was already reflected in the e-commerce of some of the main distribution groups, as this newspaper verified, but that will begin to be noticed in a general way now, after the first holiday of the year.

The Royal Decree approved by the Government last week abolishes VAT on legumes, potatoes and tubers, milk, cheese, eggs, vegetables and fruit, cereals, bread and bread-making flour. Until now, all of these were taxed at the super-reduced rate of 4% and they will be sold without VAT for a maximum of six months or until core inflation drops below 5.5% – the advance CPI data for December leaves core inflation of 6 .9%, six tenths more than in November and the highest figure for 2022–.

Oil and pasta reduce their VAT from 10% to 5% and the rest of the foods, including meat or fish, keep the level of taxes intact and will not have any reduction, which has provoked criticism from their respective sectors. . With this measure, the coalition government tries to respond to an escalation that has not let up since the beginning of 2022 and that places a great burden on families with fewer resources.

Filling the shopping basket in an austere way, without luxuries, is 13% more expensive than a year ago. A family of four members spends about 315 euros more per year to buy ten categories of products, according to calculations made by this newspaper. But some products have risen well above the general CPI. Olive oil, for example, marked inflation of 25.9% in November –the latest available data–; eggs, 27.1; whole milk, 30.1%; and flour and other cereals, 37.6%.

The Executive hopes that the increase in food prices will take a breather with these temporary measures, thus trying to appease the social unrest that has aroused in recent times and distancing criticism from the opposition. The PP, in fact, has been one of the great defenders of the VAT reduction on food to alleviate the sharp increase in prices.

Distribution, for its part, has welcomed the initiative. From Asedas they highlight the effort that has involved recalculating prices and changing barcodes and labels with a very tight time frame, but they ensure that the sector arrives at the appointment with its homework done. Supermarkets have been in the eye of the hurricane and have been pointed out directly as the main responsible for the price increase by members of Unidas Podemos. A criticism that the distribution has rejected on the grounds that its costs are rising much more than the final prices to the consumer.

Be that as it may, the Government has already warned that it will monitor, through the CNMC, the correct application of the VAT reduction and that no company takes the opportunity to improve its margins at the expense of the temporary suppression of the tax.

On the other hand, food itself must assume from now on the new tax on plastic. The sector had asked the Government to delay the measure for one year, which will fall on the entire industry with a tax rate of 0.45 euros for each kilogram of this material that it manufactures or acquires. The FIAB employers estimate that the tax will have an impact of 690 million euros on companies in the industry just when production costs are most pressing. Its eventual repercussion on the shopping cart remains to be seen.