The first convicted by the ERE, Carmen Martínez-Aguado, enters prison

She is the first convicted of embezzlement in the ERE political case to go to prison. 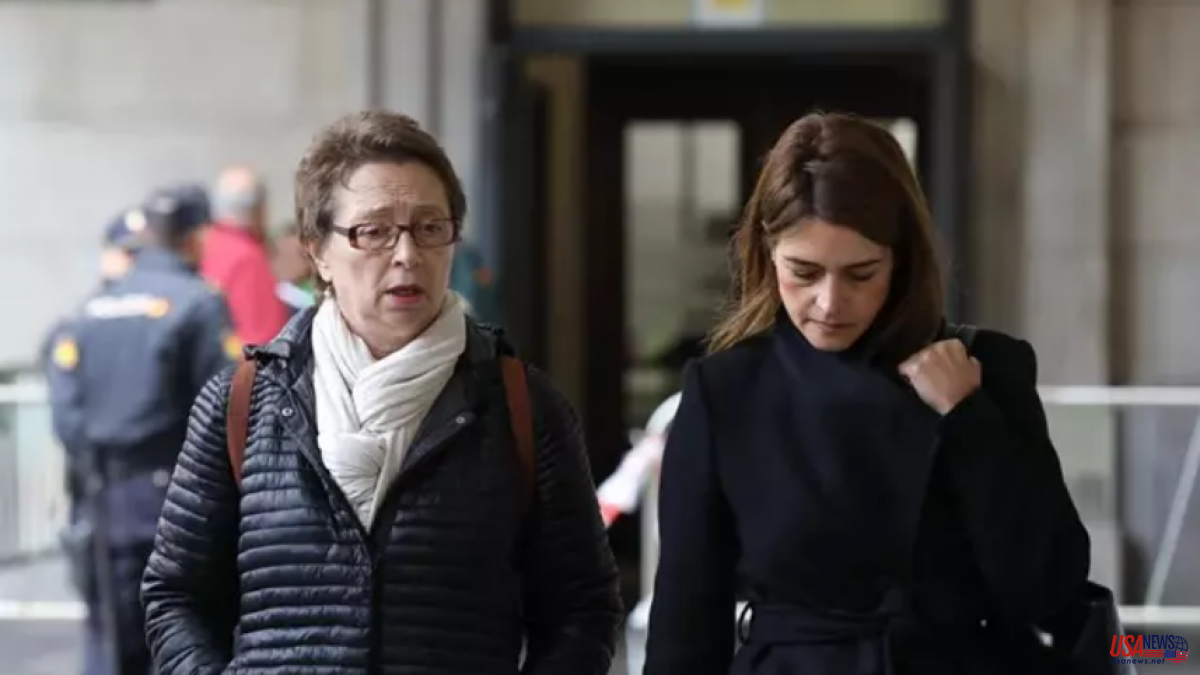 She is the first convicted of embezzlement in the ERE political case to go to prison. And she has done it before the voluntary period of 10 days given by the Provincial Court of Seville expired. Carmen Martínez-Aguayo, who was Minister of Finance of the Junta from 2009 to 2013 and right hand of José Antonio Griñán, who was president of the Andalusian Executive, entered the Alcalá de Guadaíra women's prison last Wednesday, in Seville .

About Martínez-Aguayo, a doctor by profession and the only woman involved in this fraudulent plot of aid to companies that generated a black hole of almost 700 million in public coffers, weighs a sentence of six years and two days in prison and disqualification for 15 years for prevarication.

It was she herself who admitted in court that she was responsible for receiving the reports on the aid granted irregularly, although she always defended that she did not receive notices about the illegalities of the payment system, for which reason she "did not alert" whoever it was. then his superior, José Antonio Griñán. However, the ruling of the Seville Court, which was also endorsed by the Supreme Court in September of this year, states that it intervened in the preparation of the budgets for the years 2005 to 2009, in which the use of the transfer was included. of financing to the IFA, within the 31L program (ERE Fund) "knowing" that its purpose was the granting of subsidies by the Ministry of Employment.

Despite the fact that she appealed the ruling, presented an annulment motion before the Supreme Court and requested pardon from the central government (processes that are still pending resolution), the refusal of the Seville Court to uphold her appeal has made her enter into court. prison units.

At the moment, it is the only voluntary income of the seven claimed by the Court that has been known. Let's remember that the rest have a deadline of January 1, 2023 before 11:59 p.m. to report to a jail of their choice to serve their sentence.

Griñán's imprisonment is yet to be determined after his lawyer alleged that his client suffers from prostate cancer whose treatment could not be adequately administered from prison. Once aware of these circumstances, the Court of Seville requested the pertinent medical reports on the sentenced person and ordered a forensic doctor to examine the state of health of the ex-socialist in order, based on his assessment, to be able to decide on the suspension of this sentence. or not.

Thus, without establishing deadlines to carry out this examination by the Court, the future of Griñán is uncertain, although with the case of Agustín Barberá Salvador, also sentenced to prison by the ERE, the Court created a precedent by suspending the execution of the custodial sentence for health reasons

For the moment, Griñan has received the support not only of the members of the PSOE, but in the last few hours other popular politicians have supported his cause. It is about the former Minister of Labor of the PP, Eduardo Zaplana, who has opted for the suspension of the imprisonment of the former socialist leader based on his serious illness that he suffers: "Justice loses its meaning when humanitarian reasons are forgotten ", he explained. Let us remember that the politician, afflicted with leukemia, spent nine months in preventive detention for the 'Erial' case, although his trial has not yet been held while the socialist's sentence is final.

The spokesman for the Andalusian Government, Ramón Fernández-Pacheco, pointed out this Thursday that the imprisonment of the former socialist councilor Carmen Martínez Aguayo for the case of the ERE "stages the end of an era" and of a stage in which the community "He was always a protagonist in corruption cases."

For his part, the Minister of Justice, José Antonio Nieto, said at an event in Seville that "it is not happy news for anyone", nor for him personally because he has had a good relationship with the former minister, but he did He sees positive "in terms of the functioning of justice", since he has wished "the best" for Martínez-Aguayo.

On the other hand, the head of Justice has stressed that the Andalusian Government "will respect" the decision of the Court if, as Griñán has requested, the execution of his sentence is paralyzed for health reasons. "We will respect all judicial decisions, despite the fact that he likes some more and others less", he commented. 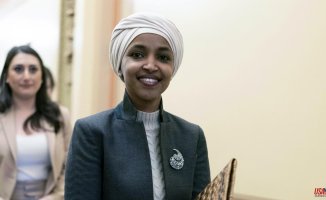 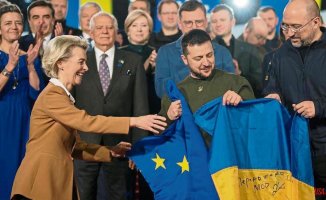 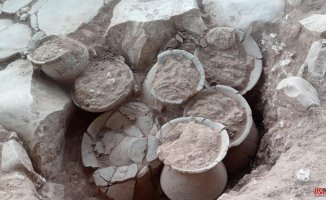