The Euroleague has awarded Kaunas (Lithuania) and Berlin the organization of the respective final four in 2023 and 2024. 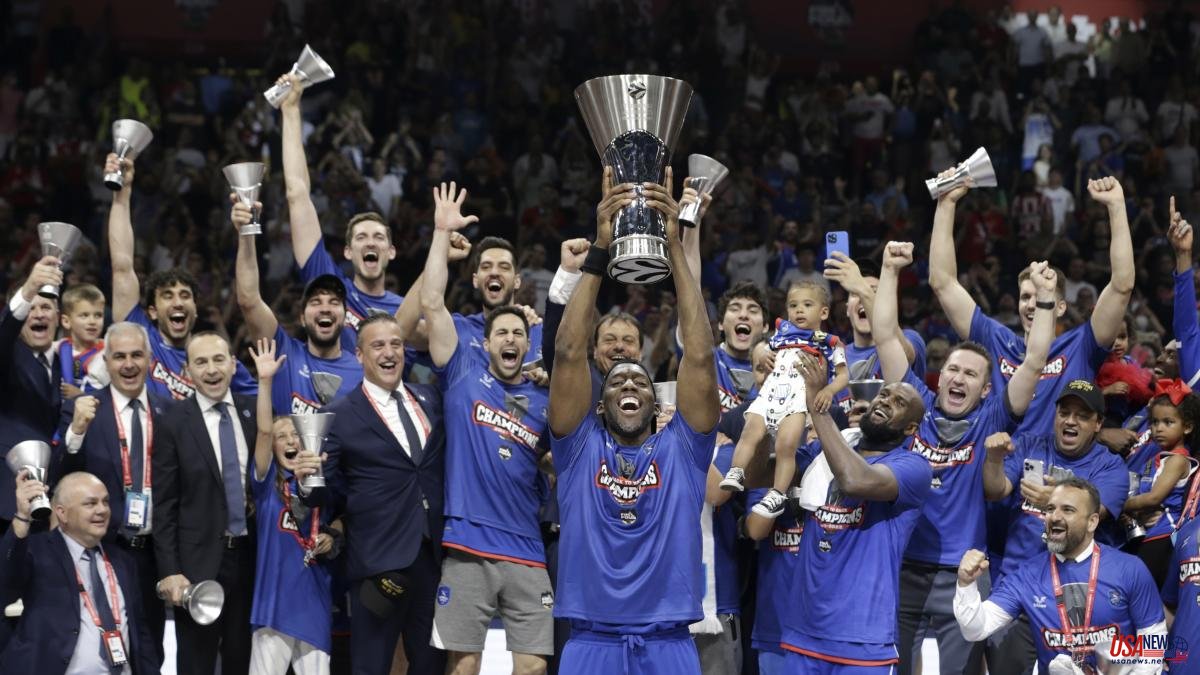 The Euroleague has awarded Kaunas (Lithuania) and Berlin the organization of the respective final four in 2023 and 2024. This season's title will be decided at the 15,000-capacity Zalgiris Arena in Kaunas, with the semi-finals on May 19 and the final and third-place match on May 21.

In 2024, the four-way final will return to Berlin, where it was already held in 2009 and 2016. May 24 will be the date of the semifinals and the final and the match for bronze will be played on the 26th. The stage will be the Mercedes-Benz Arena, with room for 14,500 people. The final phase of this 2022 should also have been played there, but it was impossible due to restrictions derived from the covid pandemic.

The Euroleague intends to shore up the competition in Germany, where the percentage of interested population has grown by 52% in the last four seasons, the continental competition indicated. This season, Alba Berlin, current bottom team, and Bayern Munich, third from last place, are the German representatives.

Last season the final four was played in Belgrade, where Anadolu Efes defended the title. The Turks defeated Olympiacos in the semifinal and in the game for the title they defeated Real Madrid, the executioner of Barça in the semifinal. The Catalans were also defeated by Ataman's pupils in the 2021 final.