The final CPI for May remains at 8.7%, the same as the advanced 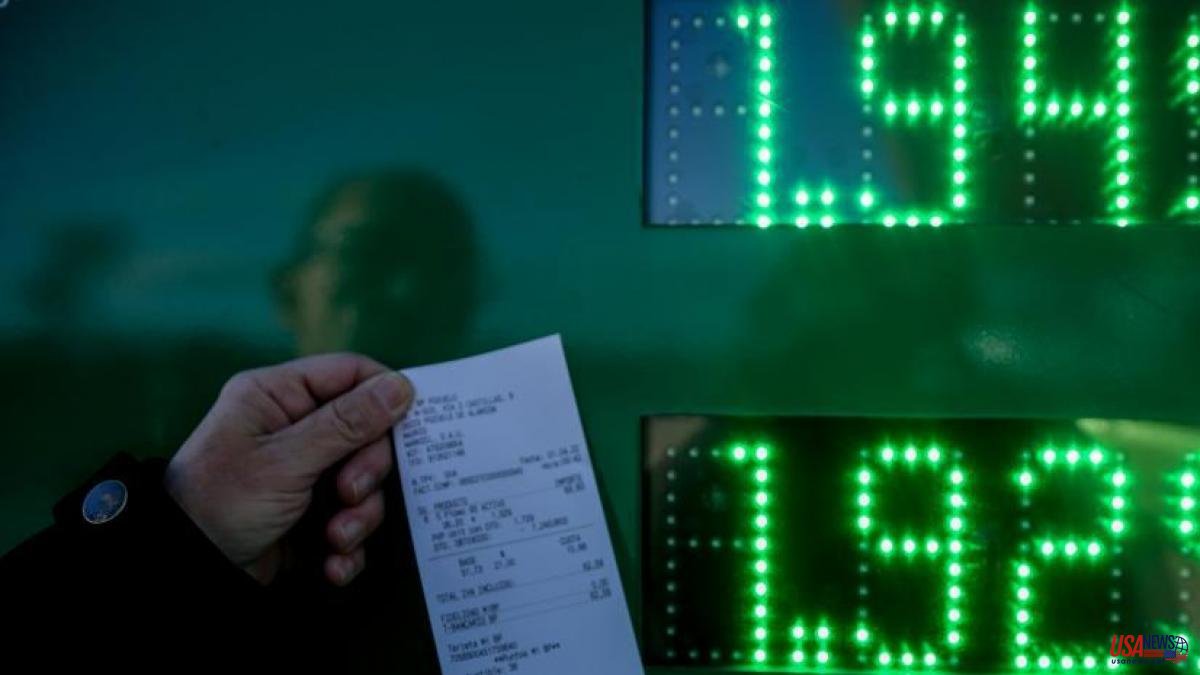 The Consumer Price Index (CPI) rose 0.8% in May in relation to the previous month and increased its interannual rate 0.4 tenths, to 8.7%, according to the final data from the National Statistics Institute (INE). ) published this Friday. The percentage coincides with the already advanced.

As the forecasts published on May 30 had already advanced, inflation is clearly returning to an ascending line after the brief respite in April, when it fell 1.5 points to stand at 8.3%. The definitive percentage for May is, however, still below the peak of March, when the CPI reached 9.8% year-on-year, its highest rate in almost 37 years.

According to the INE, the current escalation is mainly due to increases in the prices of fuel and food and non-alcoholic beverages, higher than those experienced in May 2021. On the other hand, Statistics points out that electricity prices fell, compared to the rebound recorded in the same month last year.

In fact, the price of gasoline set a new record this Thursday and exceeded the barrier of two euros, standing at an average of 2,048 euros, after registering a rise of 4% compared to seven days ago, according to data from the Oil Bulletin of the European Union. Counting on the subsidy, the price of a liter of super 95 is already higher than in the last week of March, just before the discount began to be applied.

In the case of diesel, the average price per liter, after three weeks of declines, has picked up again, with an increase of 3.45% compared to seven days ago, to stand at 1.916 euros.

Compared to a year ago, the average price of a liter of gasoline has increased by 51.6%, while in the case of diesel it is 58% more expensive, although in this case without taking into account the current discount. An increase that has accelerated especially since the Russian invasion of Ukraine at the end of February, a period in which prices have shot up almost 30%.