The filming of the Bollywood film 'Pathaan' generates an impact of 700,000 euros in Cádiz

The filming in Cádiz of the Bollywood film 'Pathaan', according to the data provided by the production company to the Cádiz Film Office, generated an impact of 700,000 euros in a single working day in the city. 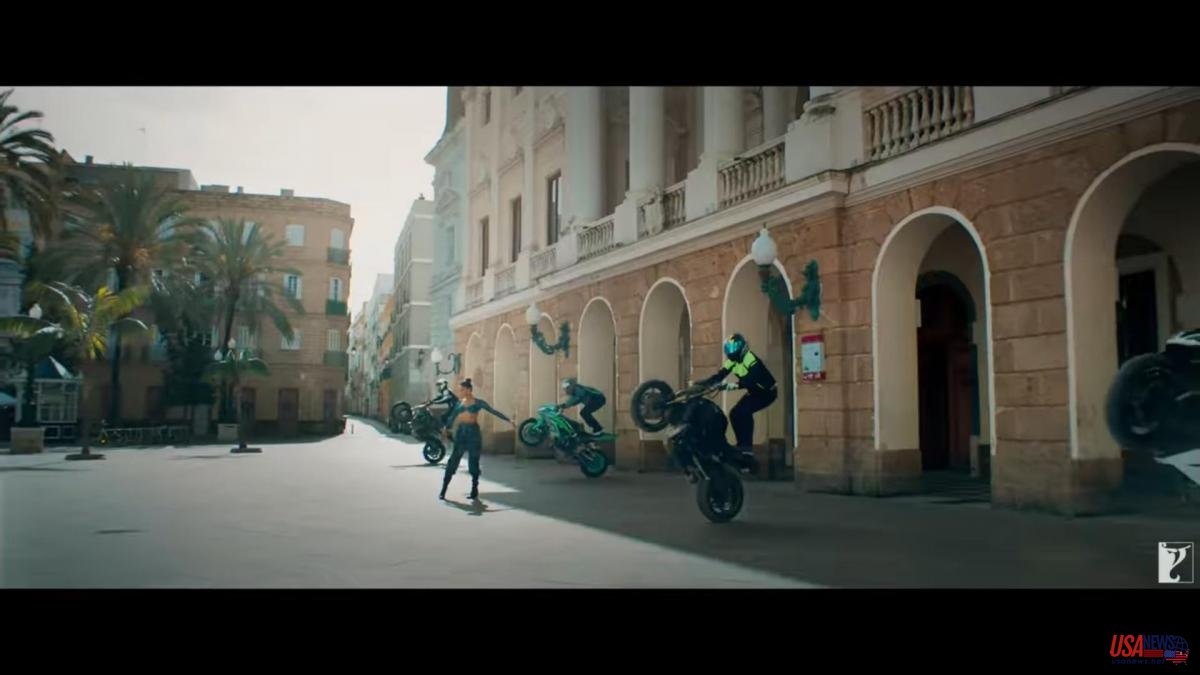 The filming in Cádiz of the Bollywood film 'Pathaan', according to the data provided by the production company to the Cádiz Film Office, generated an impact of 700,000 euros in a single working day in the city. However, from this service of the Institute for Development, Employment and Training (IFEF) of the Cádiz City Council they emphasize that the recording can function as "a perfect promotional tool" due to its media impact. In just a week after the release of the music video, it already had more than 50 million views on YouTube.

The Cádiz Film Office has pointed out in a press release sent this Sunday as an example of the filming in Spain of the Indian film 'You only live once' ('Zindagi Na Milegi Dobara', 2011), specifically in the towns of Buñol, Alájar (location chosen for the video of the film's song, as is the case of Cádiz in 'Pathaan') and Pamplona.

The scenes recorded in these locations "immediately" became a "cultural reference" for the tour operators of the Asian country. Thus, before filming in 2010, the Indian tourists who traveled annually to Spain were estimated at 70,000. After the release of the film, they increased to 110,000 in 2011 and 140,000 in 2012.

In this sense, the 'city placement' strategy can be "beneficial" for both parties, has recognized the City Council of Cádiz. On the one hand, "the city gains popularity and reinforces its international image as a tourist attraction, in addition to the economic benefits that it can generate in accommodation and hospitality. On the other hand, the production manages to create adequate environments, material support, and technical and personal infrastructure" .

According to the Councilor for Public Works, Carlos Paradas, the fact that Cádiz (mainly the Plaza de San Juan de Dios and Campo del Sur) is a "fundamental enclave" for the promotional video of a Bollywood film, "makes us a recognizable image worldwide, turning these locations into memorable images, such as the Sagrada Familia in Barcelona or the Bridge over the Tagus in Ronda".

Finally, the mayor highlighted the importance for the city, at a promotional and tourist level, "of the interest generated by this type of film in such a broad and voluminous market. And taking into account that the film has not even been released yet Well, it will do so on January 25. 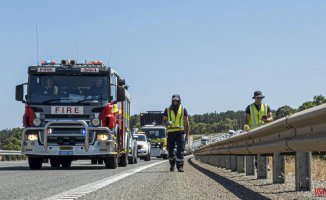 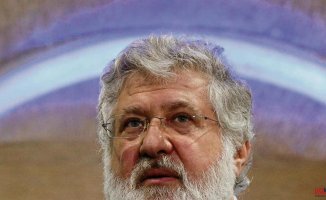 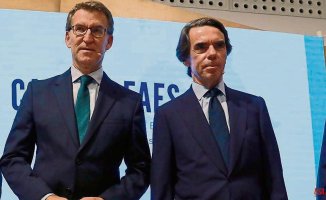