A disciple of Mizoguchi, Ozu and Kurosawa, Masaki Kobayashi (1916-1996) was a radical pacifist who was mobilized by the Japanese army during World War II and captured as a prisoner. 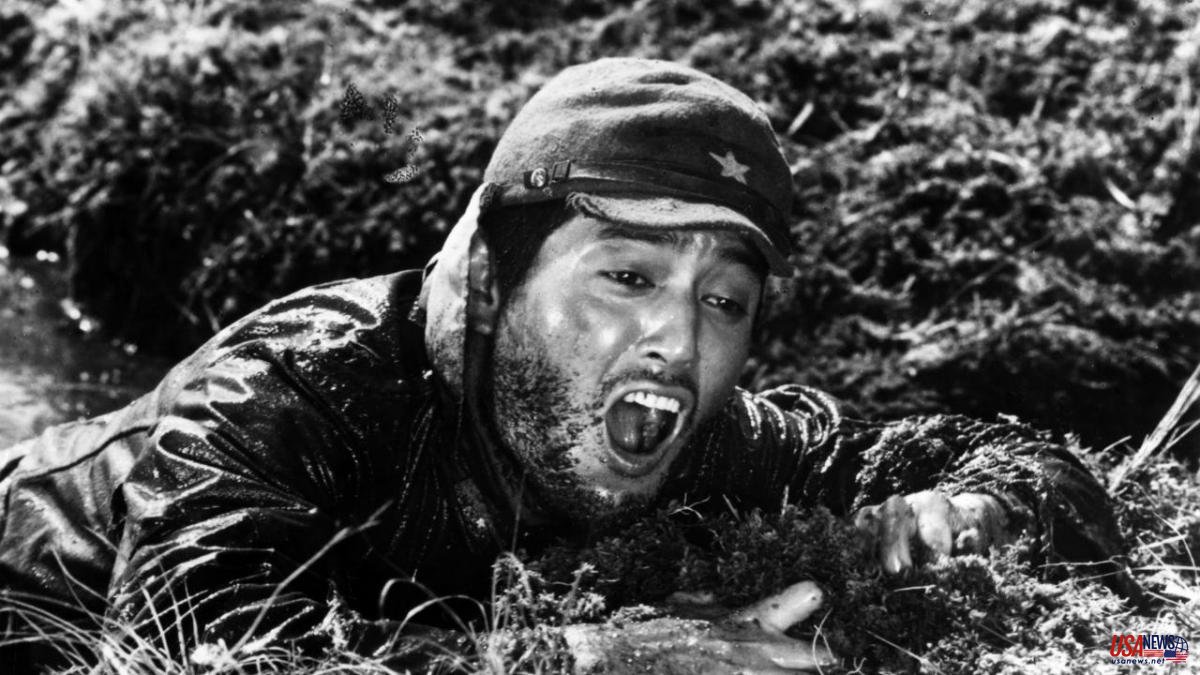 A disciple of Mizoguchi, Ozu and Kurosawa, Masaki Kobayashi (1916-1996) was a radical pacifist who was mobilized by the Japanese army during World War II and captured as a prisoner. His devastating experience moved her to the monumental trilogy The Human Condition, highly critical of his country.

The three films are part of the cycle that the Filmoteca de Catalunya, with the complicity of the Japan Foundation, dedicates to the great Japanese director until January 15. This Sunday the 8th you can see the second and third installments of this masterpiece of anti-war cinema based on the semi-autobiographical novel by Jumpei Gomikawa who, like the director, was posted to the Russian border in Manchuria during World War II.

Kobayashi, one of the most important directors in the history of Japanese cinema, began his career as an assistant director under the orders of Keisuke Kinoshita, until in 1952 when he directed his first film for the Shochiku production company. Throughout his career he surrounded himself with regular collaborators, such as Tatsuya Nakadai, the protagonist of many of his films, the composer Tôru Takemitsu or the cinematographer Yoshio Miyajima.

His filmography consists of twenty-two feature films in which he displayed his humanist and pacifist gaze. This cycle recovers half a dozen in 35mm prints, which apart from its emblematic trilogy include a reinterpretation of samurai cinema such as Rebellion (1967), with Toshirô Mifune, or a supernatural horror classic awarded with the Special Jury Prize of the Festival of Cannes, Kaidan (1964). The cycle has also passed through Madrid, Zaragoza and Valencia.