The Fight of Just Men

When the historian Ivan Jablonka wrote Laëtitia or the End of Men (Anagram), he did not exclude his own self from the story, contrary to the position of the academy. 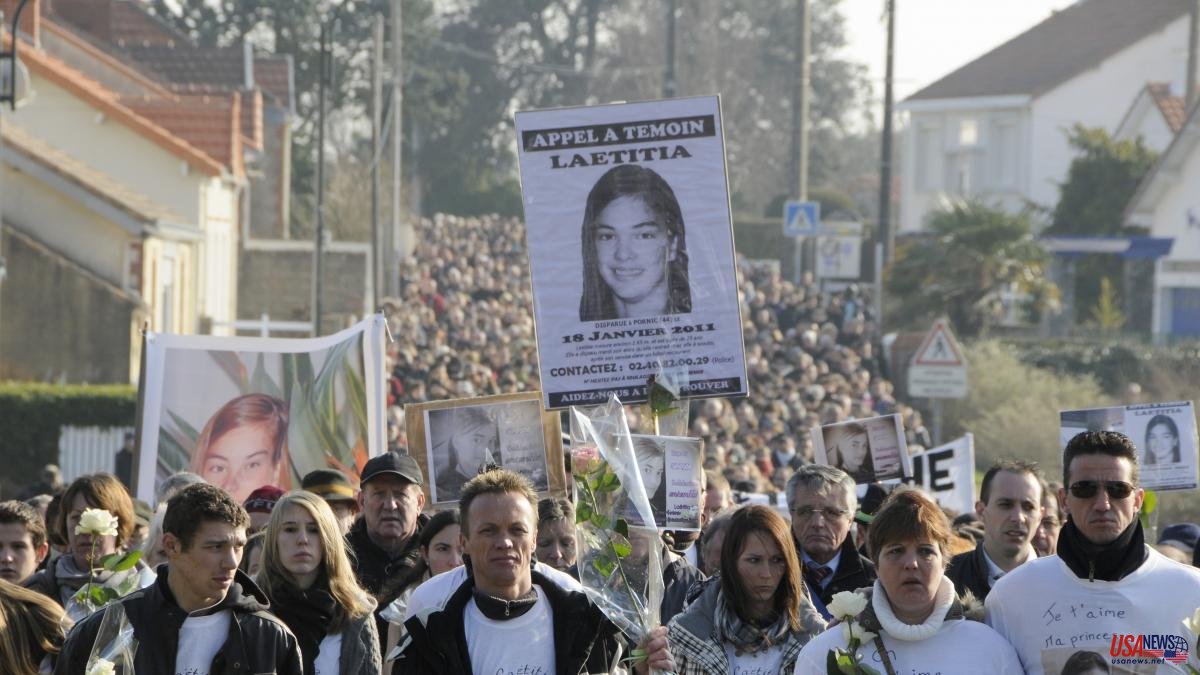 When the historian Ivan Jablonka wrote Laëtitia or the End of Men (Anagram), he did not exclude his own self from the story, contrary to the position of the academy. He entered from the first person in a historical investigation into the rape and savage murder of the young Laëtitia Perrais, which, in 2011, shocked France. All the men in her life failed the young woman: her biological father who raped her mother and was imprisoned; her foster one who attributed her State to him, another sexual aggressor, and, finally, her murderer, a torn man whom she trusts for one day and who will end up dismembering her. Sarkozy, at that time, used the tragedy to establish populist policies.

His award-winning book was a plunger that, following Barthes's reasoning about the event, deals with reversing the insignificance of the term to turn it into a historical fact. Although, unlike the Capotes, Genet or Carrère, the professor at the University of Paris does not delve so much into crime, death, as into the life of the "absent", avoiding the word victim: "Every criminal is small , is a wretch. May our fascination and tenderness go to the innocent. Not honor, celebrate, deplore, but understand."

When I found out that he was coming to Spain to present Just Men and History of the Grandparents I Didn't Have (Anagram), I wanted to interview him. There is no other author who has intellectually dismantled patriarchy like him, nor who, at the same time, addresses such a profound analysis of male vulnerability. Jablonka is identical to the book jacket photo of him; he conveys order, neatness, and a touch of severity with his thin, tight lips. The author of Just Men –should be required reading in high schools– has three daughters, and, assuming his paternal utopia, he confesses to me at the Hotel de las Letras in Madrid: “I want to change the world for them”. But he also acknowledges the discussions with his wife. “He repeats to me that I don't deserve any medal, and it's true, many men always expect a medal. They want to be heroes of everyday life.”

In Laëtitia… he wrote “I feel ashamed of my own gender”, a phrase that caused controversy. To prove it, she set out to rip open male fragility and violence. He based it on three pieces of global statistics: men commit suicide between three and four times more than women, prisons are full of men, and men die much more than women in traffic accidents. “It is about male alienation caused by the belief that a man is a solid being who never goes to a psychologist, who has to drive fast and face all kinds of risks; certainly an archaic conception of masculinity,” he notes.

I have no doubt that the current malaise of many men comes from machismo itself. I put myself in their place before each news of a new murder, rape, herd, or the abominable crime –without a body– of Marta del Castillo, and I notice how alien they may feel from that patriarchal and violent configuration. "Humanity and masculinity are not the same," repeats Jablonka, who considers Spain to be at the forefront of European equality policies and warns about "the delirium of the extreme right" which consists of repeating that gender issues are propaganda. As a man he admits that he has to fight against himself, against his inertia and even against his laziness, but he has managed to lay the cornerstones for an authentic transformation of the masculine, detaching it from domination and vanity. And he admits it: "Yes, it is a fight."