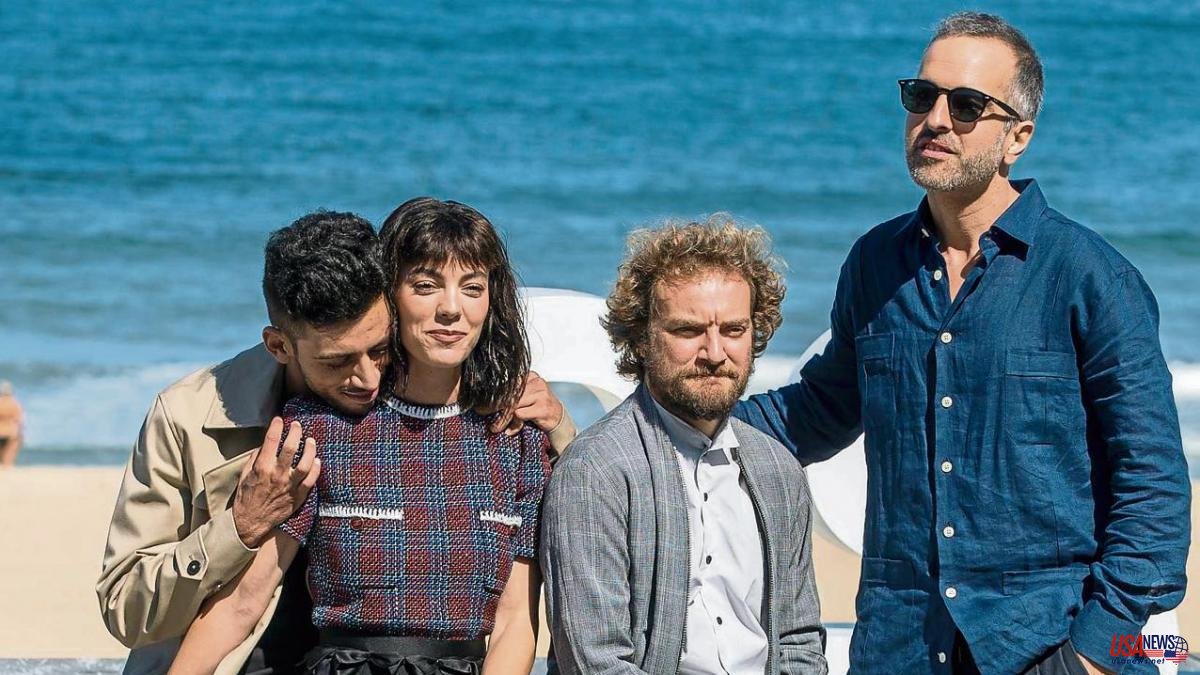 The L'Alternativa Barcelona Independent Film Festival opened its 29th edition today, Friday, with Suro, the debut feature film by Basque director Mikel Gurrea, winner of the critics' prize in San Sebastián. L'Alternativa has 146 films and will be held until December 4.

The festival's management team, made up of Cristina Riera, Tess Renaudo, Patricia Sánchez and Marc Vaíllo, have explained that in this edition the works are "very diverse, personal and free, with hybridization between genres and that show a lot of commitment", with themes such as sustainability or the relationship with nature and in which women take a leading role.

The main venue for the event is once again the Center for Contemporary Culture of Barcelona (CCCB), but part of the programming can also be seen at the Zumzeig and Maldà cinemas, as well as at the Filmoteca de Catalunya and the Museu d'Art Contemporani de Barcelona (Macba), while the online version is available on Filmin.

Of the 146 films, 46 of them compete in the official sections (14 feature films). These are films from 35 different countries and 21 are Catalan productions. 37% of titles are directed by women, a figure that rises to 57% in competition sections.

Three first works "with the family in the background, two of them intimate and feminist rereadings of the history of art and literature in Spain" will compete in the Official National section: A los libros y a las mujeres canto, by María Elorza; The balances, by Raúl Capdevila and The visit and a secret garden, by Irene M. Borrego.

In the words of Cristina Riera, the Barcelona festival "is not just about showing films but about everything that is generated around them", in an edition where it is committed to offering spaces for the public and professionals to cross over through master classes, workshops and other activities.

The section of the Elles filmen festival will be dedicated to female cinematographers, will include various screenings, as well as a master class from the Goya winner for best cinematography for the film Las niñas, Daniela Cajías.

The Banyoles filmmaker Albert Serra will be one of the "Satèl lits" of this edition, offering another "masterclass" that will allow us to get closer to his cinematographic universe and screen his short film Cubalibre, in dialogue with Ulrich Seidl's film Loss is to be expected .

The other "Satèl·lit" is Andrés Duque, who will share his creation process with reflections on cultural frameworks, identities, prejudices and aesthetics around immigration.