The Fed and the stock market crash

The president of the Federal Reserve, Jerome Powell, announced the bad news for the whole world as long as the dollar remains everyone's reserve currency. 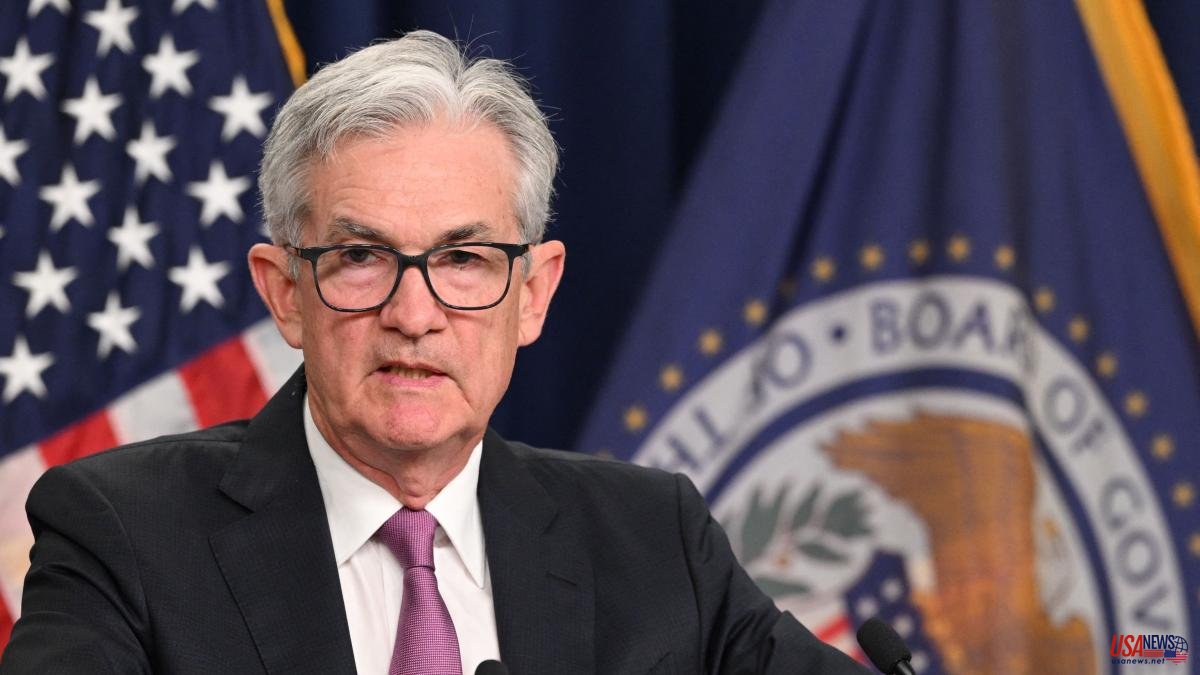 The president of the Federal Reserve, Jerome Powell, announced the bad news for the whole world as long as the dollar remains everyone's reserve currency. “The Federal Reserve must maintain its inflation-fighting policy until we finish our job and reach the 2% annual inflation target,” he said. This is achieved by tightening the nuts even more and raising interest rates further. In September it could add 50 basis points or maybe 75, up to 2.50% or more. The S-Index

A year ago, Powell was more optimistic and advanced that the increase in consumer prices was nothing more than a "transitory" phenomenon, which had to do with the breakdown of supply chains and imports. Then it was found that core inflation had reached 5.9% and that the annual rate was 8.58%, possibly because the use of strategic oil reserves caused a drop in gasoline prices.

The president of the Fed stated that he was aware that the measures he is going to take will cause “pain” for families and companies, but not doing so would be worse. Increasing interest rates can cause a contraction in economic activity, that is, a recession with higher unemployment and less well-being. The last three recessions in the United States have seen what is called an "inversion of the yield curves," that is, the difference between 10-year and 1-year bond yields flattens out to negative, because investors value short-term bonds more than long-term ones. And that has been happening when the markets anticipated a recession. On Wall Street, the unemployment rate is expected to rise above 4.1%, as some of the members of the Federal Reserve itself had anticipated. The value has been oscillating around the lowest of the decade, which was 3.5%.

The central banks are going to go from expansionary policies, in which they bought sovereign securities and corporate bonds with credit quality, to a set of restrictive policies, higher interest rates and, in the case of the ECB, with new instruments to avoid fragmentation of the markets. The war further complicates the situation in Europe, because it provokes unwanted rises in gas prices and creates expectations of lower growth.