The start-up factory of Rafael García-Escarré, Marc Borrell, Jordi Priu, Oriol Relats and Guillermo Briones wants to increase its size in the market. 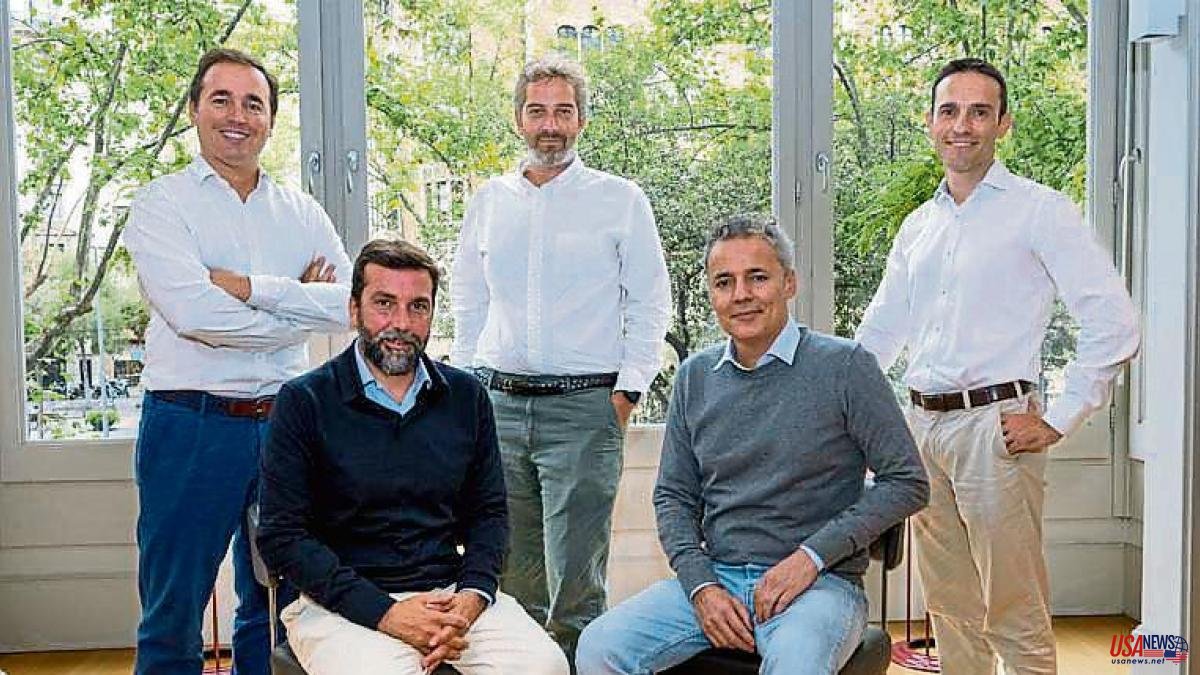 The start-up factory of Rafael García-Escarré, Marc Borrell, Jordi Priu, Oriol Relats and Guillermo Briones wants to increase its size in the market.

Two years after founding 101 Ventures – a venture builder or business creator agent – ​​the five entrepreneurs have decided to increase their structure to accelerate growth. “We have created a parent company, called Farside Ventures, which controls several subsidiaries. One of them is 101 Ventures, and the rest are 5G Ventures Builder, The Data Venture, Fintech Ventures and Sustanainbility Ventures”, comment the founders.

The idea of ​​the Barcelona group is to promote companies from very different sectors but based on sophisticated technologies or deep tech. At the moment, in these two years, they have already created 16 companies and, with this new commitment, Farside plans to double the figure in 2023 and reach a hundred in 2026.

The modus operandi of the business is based on detecting opportunities through market research and consultation with specialized technology professionals. Later, Farside (or its subsidiaries) look for entrepreneurs willing to co-lead the business and the group gives the project a first boost with an investment of between 100,000 and 500,000 euros in each start-up.

To date, the company has invested a total of 20.5 million euros in the 16 companies it has created (all are still alive). Next year, Farside hopes to raise another 20 million euros more to finance its growth. "We trust in obtaining capital from family companies that have already trusted us in the past," indicate the founders, who have extensive experience in the digital sector.

Farside hopes to get a return on his efforts by selling the start-ups in the medium to long term.