Mahsa Amini's family filed a complaint on Wednesday against the police officers who arrested her for wearing the veil incorrectly. 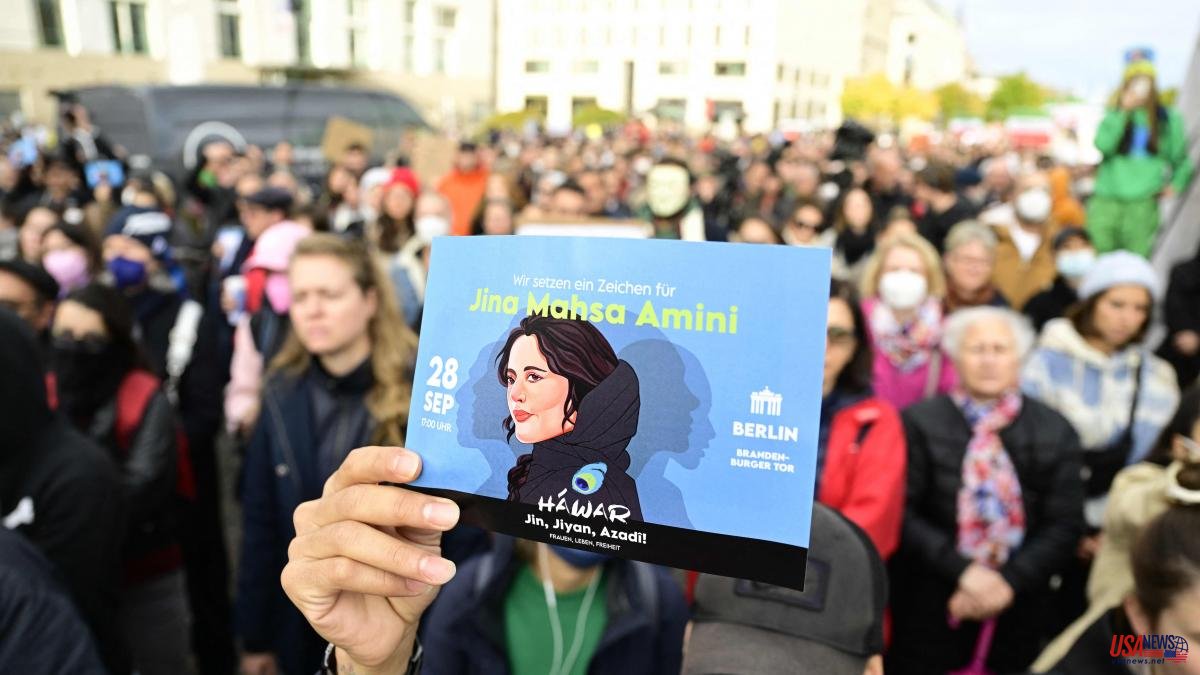 Mahsa Amini's family filed a complaint on Wednesday against the police officers who arrested her for wearing the veil incorrectly. The 22-year-old died on September 16 while she was in police custody.

The defense of the family has reported that they have requested a detailed investigation from the competent authorities into how the arrest was carried out, as well as the process of transferring the young woman to the hospital, providing all the documentary evidence necessary to clarify what happened, tells the Iranian news agency ISNA.

"The morality police must be available and we must have the right to have permanent access to their files," stressed the defense of Amini's family, to whom the judicial authorities have promised that the case "will be handled with care", as well as the possibility that the coroners and the medical team designated by the family are aware of the investigation and possible problems.

The death of the 22-year-old Kurdish woman after being arrested for wearing the Islamic veil wrongly has caused a wave of indignation both in a part of Iranian society, and more unanimously internationally.

There have been numerous demonstrations in various cities in Iran, including Tehran, in which numerous women have thrown off their veils and cut their hair in protest. For their part, the authorities have virulently repressed these gatherings, leaving several dozen dead.