The Family Business Institute (IEF), which is holding its 25th national congress in Cáceres starting today, redoubles its commitment to maintaining its actions in environmental, social and economic matters. 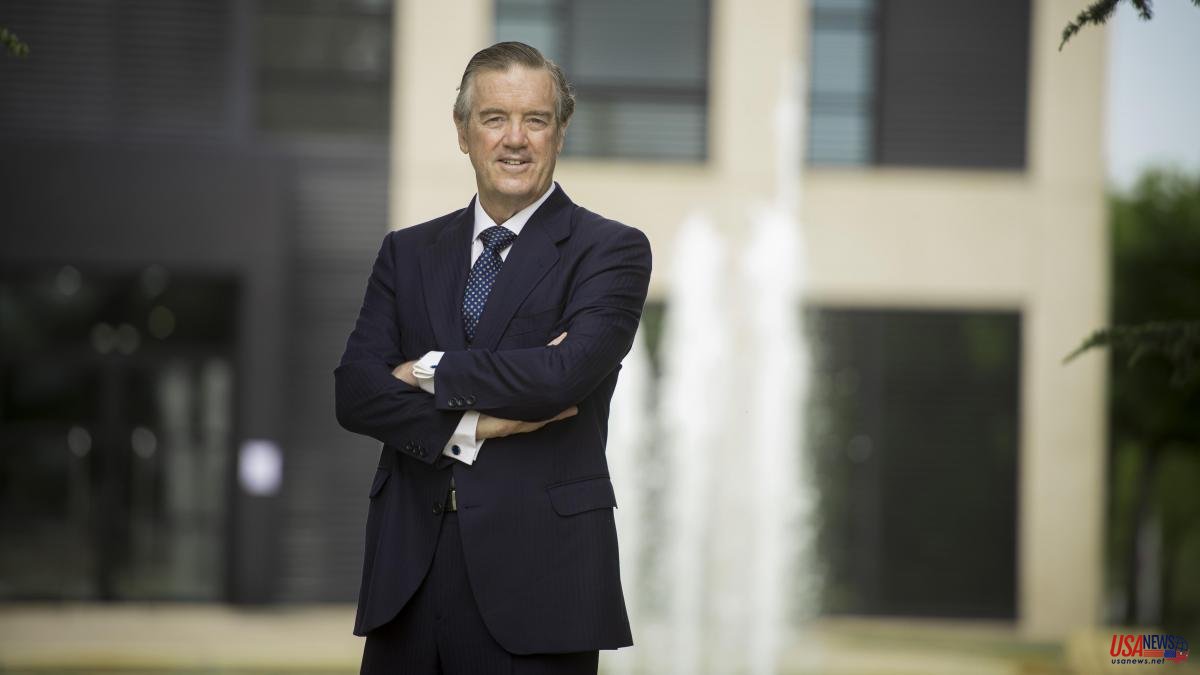 The Family Business Institute (IEF), which is holding its 25th national congress in Cáceres starting today, redoubles its commitment to maintaining its actions in environmental, social and economic matters. The association chaired by Andrés Sendagorta (Sener) in substitution of Marc Puig (Puig) signed last year at the Pamplona congress a declaration of intent in these areas that are specified in the responsible use of resources, the development of responsible business practices and investment with ethical criteria and the promotion of diversity.

The motto of this year's congress is "The heartbeat of Spain", with which the association wants to highlight "the contribution of civil society and the more than one million family businesses that raise the blind every day". Family businesses represent 70% of employment and 60% of GDP in Spain, according to calculations by the association itself.

As happened last year, the Government's fiscal strategy with the creation of a new tax on large estates will be very present in the debate. The IEF always claims that Spanish businessmen can compete on equal terms with respect to other neighboring countries where this tax does not exist.

The congress, which will last until Tuesday, will be opened by King Felipe. Among the participants in the sessions, the Minister of Education, Pilar Alegría, the president of the Junta de Extremadura, Guillermo Fernández Vara, or the president of the Popular Party, Alberto Núñez Feijóo, stand out.

One of the novelties of this year's IEF congress is that at each annual meeting there will be a special guest country. In this case, Portugal. The IEF was founded in 1996 in Barcelona and is made up of more than 1,500 family-owned companies spread throughout Spain.