The facts, the memory and the story

The Democratic Memory law was approved less than a month ago in Congress after a stormy debate. 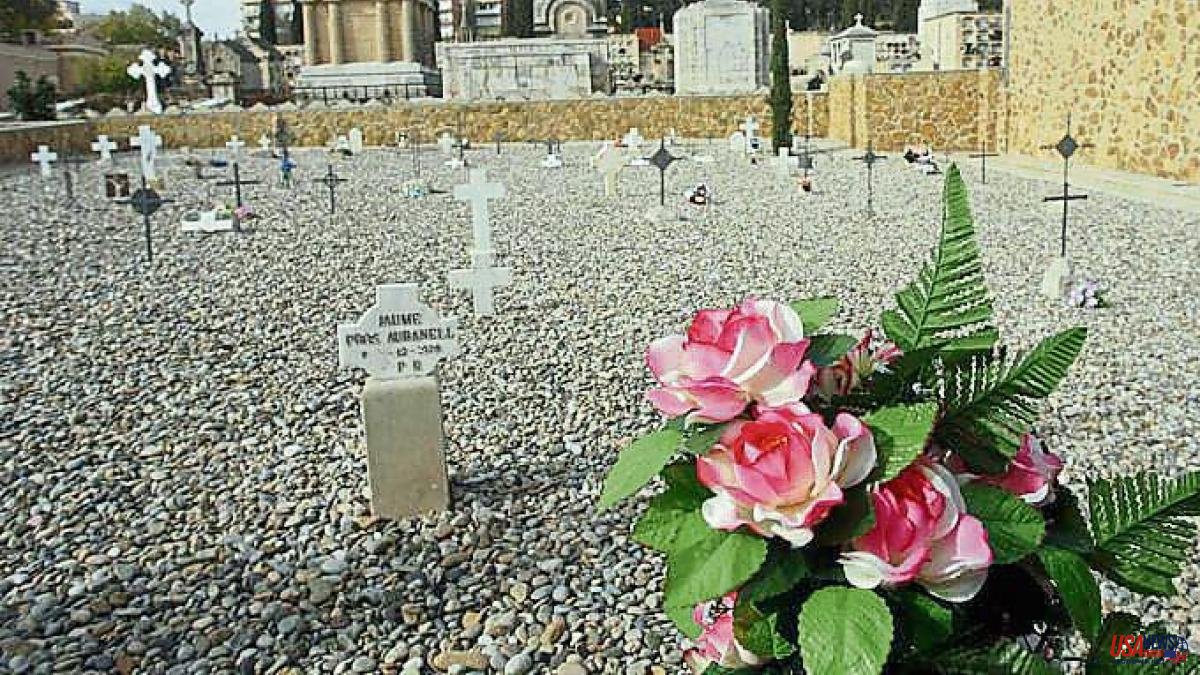 The Democratic Memory law was approved less than a month ago in Congress after a stormy debate. The text received 173 votes in favor, 159 against (PP, Vox, Ciutadans and Junts) and 14 abstentions, including those of ERC. The law replaces the Historical Memory of the Zapatero government approved in 2007. The collective tragedy of the Civil War will not heal completely with memory laws, but with a recognition of the facts, no matter how cruel and barbaric they are, from the which build a shared story.

History is what was and not what one wishes it had been. It is a verdict under permanent review that is in the hands of historians working with hitherto unknown sources and data. In any case, it would be more appropriate to talk about the historical truth as it happened in South Africa under the initiative of President Nelson Mandela, Bishop Desmond Tutu and the acceptance of the white minority.

Albert Manent, cultural activist and researcher of stories and local characters, wrote a book about the civil war and the repression of 1939 in 62 villages in Camp de Tarragona. It is a detailed and exhaustive inventory of what he collected in his visits to the villages where the memories of the war remained in the privacy of the families. He writes that "both the Republicans and the Francoists raised the fratricidal struggle as a fight to the death between good and bad. In both areas there were acts of terror and the victors imposed their law relentlessly through military tribunals”.

In Catalonia and the Valencian Country, says Manent, uncontrolled anarchists killed people for being right-wing, Carlin, League, CEDA, chaplains or simple Catholics. Those who could fled. There were few Catalan temples that escaped the fires and the destruction of their artistic heritage. Franco ordered the annihilation of the enemies he found in the conquered lands. The episodes of the bullring in Badajoz give an account of the barbarism.

Reconciliation was impossible before, during and after that uncivil war. When the President of the Republic, Manuel Azaña, delivered the speech known as "peace, mercy and forgiveness" from the Barcelona City Council on July 18, 1938, it was not shared even by the Prime Minister, Juan Negrín. In Azaña's message, there is barely any mention of the war and yes of obtaining international mediation in order not to prolong a conflict that he considered lost for the republican cause.

There are fewer and fewer people left who were alive when the war began in 1936. It is very positive that the facts are clarified, that they are contrasted, that they are published and that they are available to everyone. And for those who do not know the final fate of their relatives who died in the war, it is only fair that they can recover their remains if they are found. My name is Lluís because a brother of my mother was called that and he died on the republican front of the Ebro, apparently from a stray bullet fired by the "nationals" during the retreat.

I am a history buff and I was interested in learning about that dark period of our past. I remember reading the vision of Hugh Thomas, from the distance and nonpartisanship of which the English boast when dealing with Spain. I was impressed by Three Days of July, by Luis Romero. The list would be endless, but the excellent biography of General Batet by Hilari Raguer, the works of Pierre Vilar, Paul Preston, Solé Sabaté, Borja de Riquer, Josep Fontana, Josep Termes, Santos Juliá, the Azaña's memoirs, Jesús Pabón's Cambó and Antony's last one. The Spanish Civil War is the event that most literature has promoted throughout the last century.

I also remember the influence exerted on me by reading three historical essays on Spain by Salvador de Madariaga, Américo Castro and Sánchez Albornoz, the three on the losing side, the last two dialectically facing each other until they left the world of the living.

In his residence in Buenos Aires, the elder Albornoz repeated to me in 1982 that "the flower of civil war is infertile". The past is also present and it is good to know it, not to reproach us, but to prevent it from happening again, even if it is in a different way. Hatred of those who are or think differently does not lead to freedom or progress. What happens in many democracies today has a lot of intolerance.