In recent years, both the Supreme Court and the Court of Justice of the European Union have ruled against some practices of banks, such as in the case of mortgage formalization expenses. 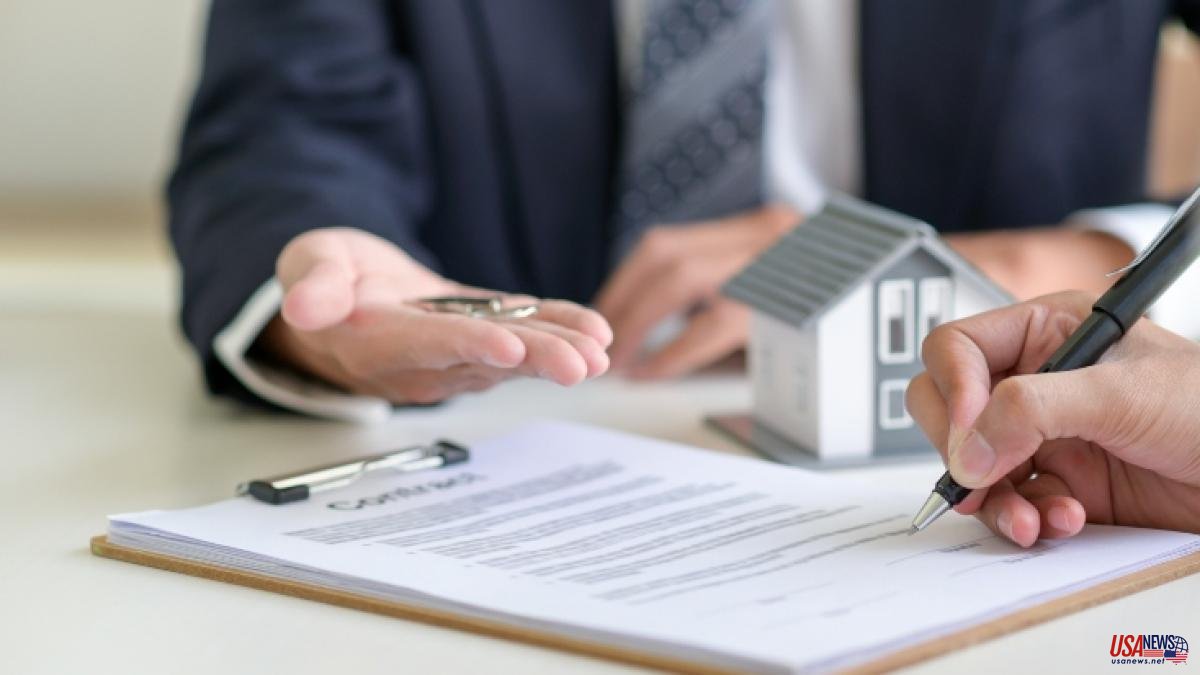 In recent years, both the Supreme Court and the Court of Justice of the European Union have ruled against some practices of banks, such as in the case of mortgage formalization expenses. These abusive clauses, considered that way by the Justice, have become a relief for many clients who formalized a mortgage a few years ago. Thus, consumers should now take a closer look at what expenses they paid at the time and can now claim a refund.

Broadly speaking, the expenses that can be claimed from the bank with which the mortgage was signed are those understood as property registration expenses, home appraisal and agency expenses. All of them must be borne by the banks. The only concept that must be paid in half is the expense related to the notary's office. In the same way, some commissions could also be claimed, since the CJEU specified that those that are not part of the contract and are not justified can also be returned to the consumer.

If you signed a mortgage in the past, it is more than recommended that you take a look at all the documentation related to it. When you review it, you should pay special attention to the contract and the invoices that were paid, to know what each of them was for.

The first expense to observe is the notary, which must have been paid 50% between the consumer and the bank. On the other hand, the appraisal of the house should have been borne by the bank, and in no case by the client. The Property Registry invoice must also have been paid by the bank and, if not, it can be claimed. Finally, the management expenses also correspond to the bank. Finally, the mortgage opening commission, if it is not justified or does not appear in the contract, is also subject to being claimed.

The most important thing is to have the invoices of all those payments, they are usually delivered along with the mortgage deeds. In case of loss, they can be claimed by going to the notary and the agency that was in charge of the mortgage.

Once the documents have been reviewed, it is best to consult a legal specialist to verify that, indeed, a claim process for these payments can be initiated. Once it is clear that the bank is in debt to us, it remains to take the first step, which is in the extrajudicial route.

The quickest thing to do is go to the bank office where the mortgage was formalized with all the documentation. After agreeing on an appointment, in the meeting with the entity it would be necessary to expose those irregularities of the mortgage that can be claimed. Generally, it is best to go to a lawyer to find out if the agreement proposed by the bank is the most advantageous for us.

In case the bank refuses to reach an agreement, then the judicial route remains. Generally, it is usually the most common route, since the expenses have only been returned through the extrajudicial route in 37% of the cases. For this route, the judicial one, then it is essential to go to it with a lawyer to formalize the demand.

This is by far the most difficult question to answer, as there is no set criteria. In fact, due to the lack of specificity in this regard, there are contradictory sentences by different courts. Generally, until now the term has been 5 years. Although, in cases of abusive clauses, the common position is that there is no deadline and the claim can be made at any time.

Due to the Mortgage Law of 2019 and the different sentences, the most appropriate thing, in case of knowing for sure that we paid expenses that did not correspond to us, is to go to a lawyer to inform us if we can claim.