Business activity in the euro area halted its decline and contracted less than expected in the last part of the year, which puts the possibility of a deep recession away. 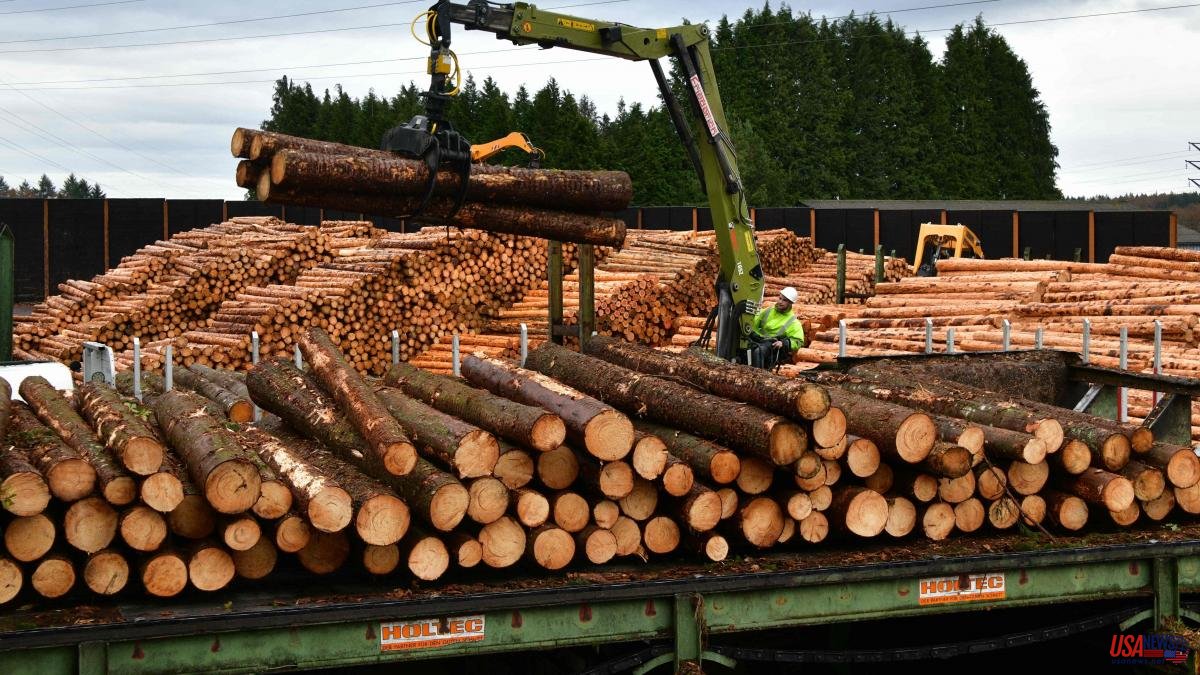 Business activity in the euro area halted its decline and contracted less than expected in the last part of the year, which puts the possibility of a deep recession away.

As reflected by the PMI index of S

By country, the data is at a maximum of six months in Germany (49) and 4 months in Spain (49.9) and Italy (49.6). In the other large economy in the area, France, it reaches 49.1, the highest in two months. Data in hand, "the contraction may be milder than initially anticipated," said Joe Hayes, chief economist at S

In fact, demand has fallen for the sixth month in a row, especially from abroad. But the sharp decline in inflation eased the pressure on the economy, halting the decline in order books. The producer price index fell from 62.3 to 61 points, its lowest level since August. And the number of new orders marks 47 points, better than the previous 45.8 and the analysts' forecast of 46.5. Even so, businessmen maintain "concerns about the recession, the uncertainty of energy costs and persistently high inflation, and the tightening of financial conditions."

European markets traded higher this Wednesday with the improvement in the PMI and the moderation of inflation in December in Germany (from 10% to 8.6%) and France (from 6.2% to 5.9%), which reduces pressure to adjust interest rates.