The European Union tries to take the reins of the industry 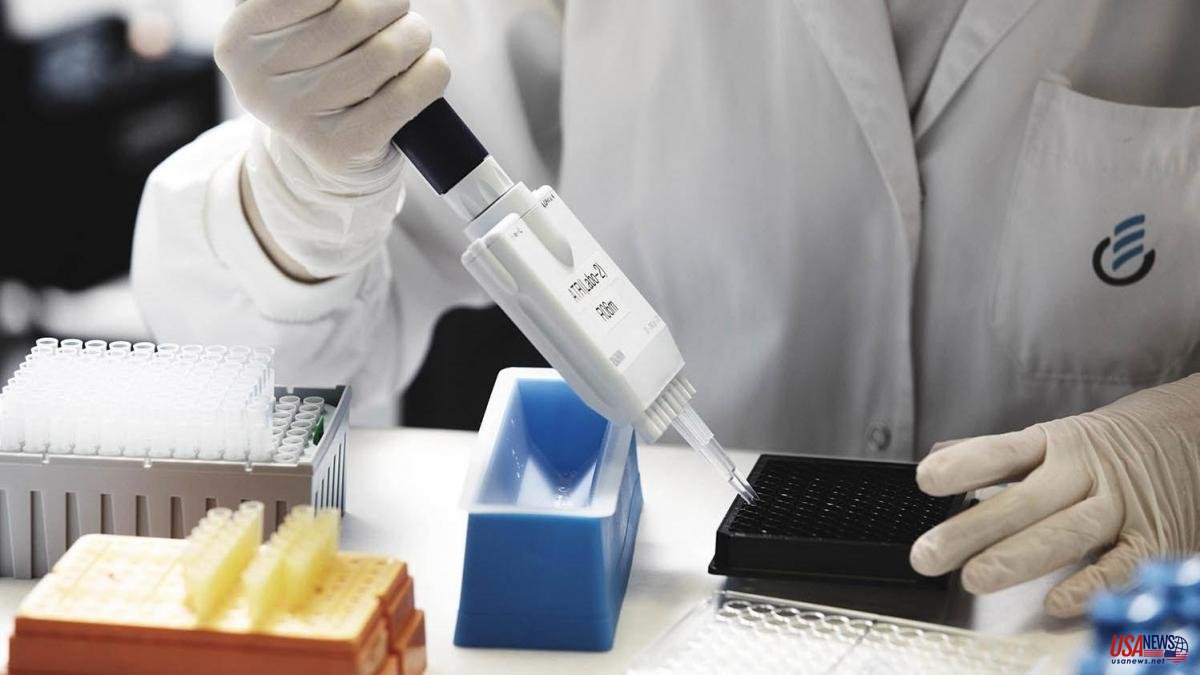 The pandemic was the warning sign. The European Union depended on other countries to supply itself with products. From medicines, especially from India, through China, which exported the majority of masks, gloves or protective equipment. But there is not only dependence on health issues: Europe also needs semiconductors or minerals such as lithium from the Asian giant. Since then, there has been more talk of reindustrialization on the continent. “Let's take our own reins”, the Internal Market Commissioner, Thierry Breton, has insisted on numerous occasions.

But that wake-up call, which led to initiatives such as the chip law, has been hampered by the war in Ukraine. Many European companies, especially those that require a large energy expenditure, have verified the difficulty of competing in the international market due to high prices.

According to Brussels, before the conflict, European companies paid up to three times more for energy than those in the United States, and now this gap is even greater. Operations have stopped and several companies have decided to delay investments. And, in the midst of an unprecedented energy crisis, an announcement from the United States became an unexpected jug of cold water for the European bloc: the Inflation Reduction Act (IRA), which has just been come into force.

An investment plan of 370,000 million euros announced by the president of the United States, Joe Biden, who is committed to clean and sustainable energy. The package also includes massive aid which, according to the European Union, could distort competition and is discriminatory against EU companies. One of the provisions contemplates tax exemptions on the purchase of electric cars, but only those produced in the United States. A logic of Buy American that has gone down very badly in Brussels.

"It is clear that there are elements of the IRA that put competition at risk and that it is discriminatory towards European companies, for example, through tax credits and production subsidies," lamented the president of the European Commission, Ursula von der Leyen, at the European Summit of Heads of State and Government in mid-December.

Something that the vice president of the think tank German Marshall Fund, Ian Lesser, also confirms to La Vanguardia: "There are certainly reasons for concern on the European side." However, he also believes that Brussels should understand that "hardly" a similar law would have been approved if "some kind of help" had not been given to American companies. “You also have to take into account the political climate in the United States.”

In response, both blocks created a working group last October to find common solutions. So far, the results have been timid. On December 29, the United States announced that European manufacturers will be able to benefit from tax exemptions for commercial vehicles, but it is not currently considering extending it to private consumers. Brussels valued it as a step in the right direction, but added that there are still "unfinished business." "Discrimination against clean vehicles produced in the EU violates international trade law and unfairly harms companies in the US market," she reproached in a statement.

Given the situation, the EU is already preparing a series of measures to mitigate the impact of the law. In this regard, the Heads of State and Government urged the institution to submit proposals before the end of January. France and Germany, who have insisted on the importance of applying measures, believe that it must be time to give "a new impetus" to the European industry. In this sense, Ian Lesser believes that a new "economic nationalism" is being imposed that already began in the economic crisis of 2008 and was exacerbated in the pandemic.

The plan studies the easing of state aid for renewable energy and clean technologies, often considered "slow and very complex" by European sources. Another key point is to help countries with investments. "It is clear that not all member states have the same fiscal space," admitted Von der Leyen in a veiled reference to Germany, which has already shown its ability to inject money.

For this reason, in the short term, Von der Leyen proposes using the money from the RepowerEU plan to improve energy efficiency or accelerate the eternal subject of improving interconnections. But in the long term, the creation of a "sovereign wealth fund" is being studied to help European industry not lose competitiveness that could be financed with the money that has not been spent from the recovery fund. It is expected that at a summit in early February the leaders can give their approval to the proposals. The objective: to avoid that the leading European industry decides to go to the United States without the transatlantic cooperation being bruised. “I do not see a trade war, it is not in anyone's interest, considering the level of economic cooperation between the United States and the European Union now. In addition, we have already seen friction in the past and, for this Administration, Europe is a key interlocutor”, argues Lesser.