The European Union put to the test

The European Union (EU) has been able to respond quickly and jointly to the energy challenges arising from the invasion of Ukraine, but its cohesion will be tested again this winter. 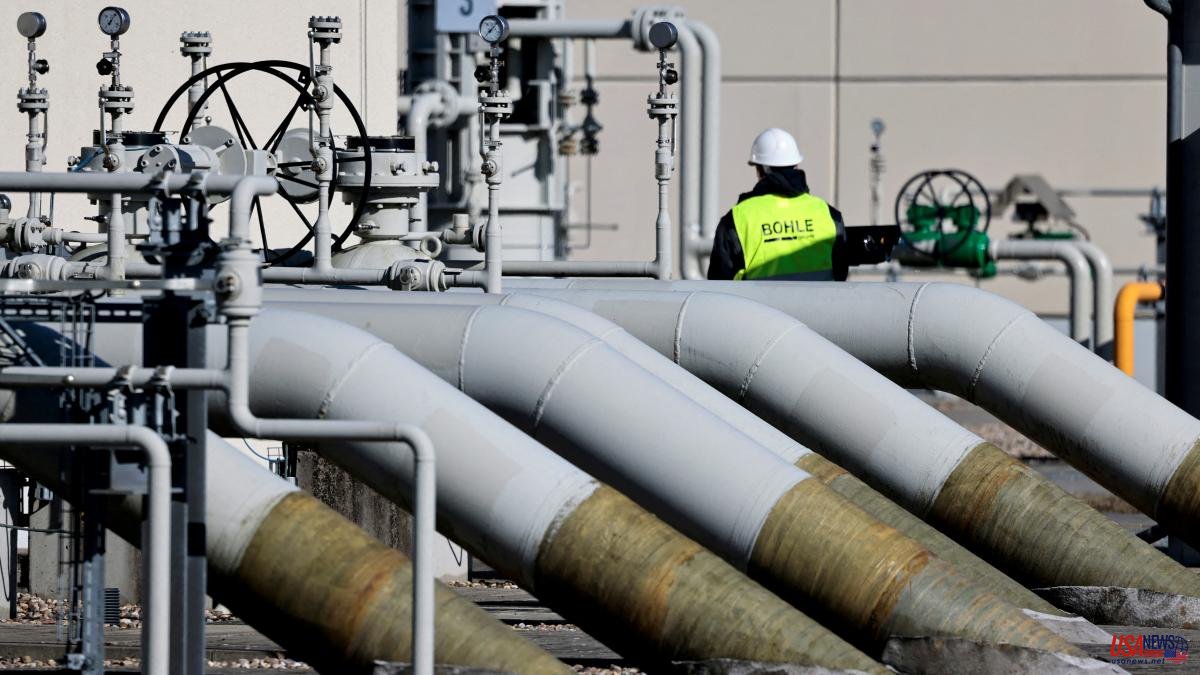 The European Union (EU) has been able to respond quickly and jointly to the energy challenges arising from the invasion of Ukraine, but its cohesion will be tested again this winter. Warnings are growing that the EU must prepare for a possible complete cut off of Russian gas supplies. And the general impression is that storm clouds are approaching.

The invasion of Ukraine immediately provoked a virtually unanimous reaction within the EU, with dissent limited to Hungary. Vladimir Putin was probably surprised by this resolute response to his decision to invade Ukraine. Perhaps the weak reactions to the annexation of Crimea in 2014 had led him to believe that the EU in general, and Germany in particular, would be unwilling to face an embargo on Russian oil and gas. Putin was wrong about that, but he still has room to manoeuvre.

Russia has already begun to restrict gas supplies to make it difficult for stored volumes to reach the levels set by the EU for its member states before winter. On the other hand, the initial outburst of optimism in the EU about a rapid deployment of renewables and new regasification infrastructure has given way to growing concern about high energy prices. Energy inflation in homes and businesses is already competing on political agendas with concerns about the plight of Ukraine, and voices are beginning to emerge questioning sanctions against Russia. So the EU faces another difficult test of its ability to stay the course in a stormy economic ocean. Something that is particularly difficult when it comes to taking measures to share and exchange energy.

Specifically, the challenge to be faced is to draw up rules so that the member states most dependent on Russian gas (Czech Republic, Hungary, and Slovakia, to name three of them) feel protected, not abandoned, by their EU partners. To avoid dangerous divisions and inequalities in the medium term, the EU must establish fair and workable rules on energy sharing, and it must do so quickly. In the best of cases, these rules should establish a rational way to reduce consumption and share the energy available throughout the continent, without the need to reach rationing measures in any country. It would be about establishing a network on a European scale, capable of ensuring equality between the member states and the different categories of customers, as well as making it clear to transmission system operators how much gas has to be sent and where, especially in times of shortage.

The EU has promised to present a "solidarity plan" on energy this month. His intention is to continue acting quickly and effectively, fine-tuning a system that, if it works well, will serve to reaffirm integration and boost post-war prosperity.