Countdown so that the European unitary patent is fully operational. 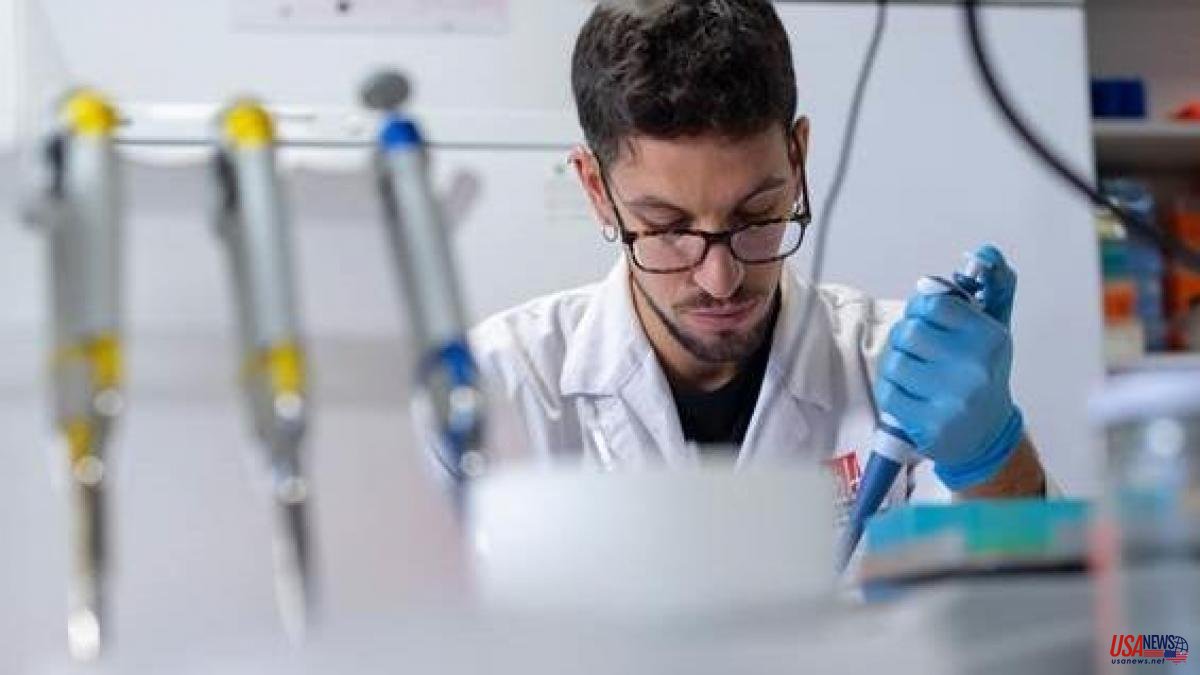 Countdown so that the European unitary patent is fully operational. It will do so on April 1 and in which Spain will continue to not participate. However, the president of the organization, António Campinos, believes that "sooner or later" the country will join, he assured today at a conference in Brussels.

The idea of ​​a unitary European patent has been around the European institutions for almost 50 years, when the community club itself was barely an embryo. It will finally do so with 17 countries, among which are neither Spain nor Croatia. “It is time to look to the future, the only solution can be to unite. Spain is very important in the European Union (…) although, honestly, I think that sooner or later Spain will end up joining”, assured Campinos.

The President of the European Office visited Spain for the last time in September in a last attempt to convince the government, which during this time has refused to take part, —also the previous executives— mainly due to a linguistic issue. Spanish will not be the official language in the submission of applications, but English, French and German (the three official ones in the European institutions themselves).

Even the State brought the case before the European courts considering that it was discrimination, but the Court of Justice of the EU dismissed the case in 2015. Italy also rejected the new system at the time for similar reasons, but finally decided to join and thus also bet on Milan as one of the headquarters of the unified court.

“I understand that many people are upset in Spain, but there are times when you have to stop looking at the past and look to the future. There will be many challenges, there will be other battles and surely Spain will win them (...) but there are advantages to joining and disadvantages to not joining. Once again, it is a political decision of Spain”, lamented Campinos.

In this regard, Klaus Grabinski, President of the new Patent Unification Court, recalled that despite the fact that Spain is not part of the body "it will have to be prepared anyway".

For the European Commission and the new Office, the new system will make procedures easier, save time, costs in bureaucratic procedures and strengthen legal certainty. The seventeen countries that, at the moment, are part of it will be able to have a single window to register a patent, and it will no longer be necessary to go country by country to register it. One of the advantages, according to the European Commission, is that all those who want to protect their innovations will pay less than 5,000 euros in renewal fee for ten years, while the current price is 30,000 euros, which discourages many companies from wanting to patent. in the European Union.

For Rubén Bonet, CEO and co-founder of the Catalan company Fractus, he believes that the fact that Spain is not part of the European unitary patent "is a mistake", because it will prevent industry or universities from being eligible for financing that will allow the unitary patent. "Staying out leaves us orphans," he argues, and considers that it is as if Spain, despite the fact that the consequences are different, "had decided not to be part of the euro 20 years ago."

Despite everything, Spain is not going to change its position, and insists on its defense that Spanish is "a global language". "We are concerned because this defense of Spanish is important so that there is no discrimination against Spanish companies," diplomatic sources insist.