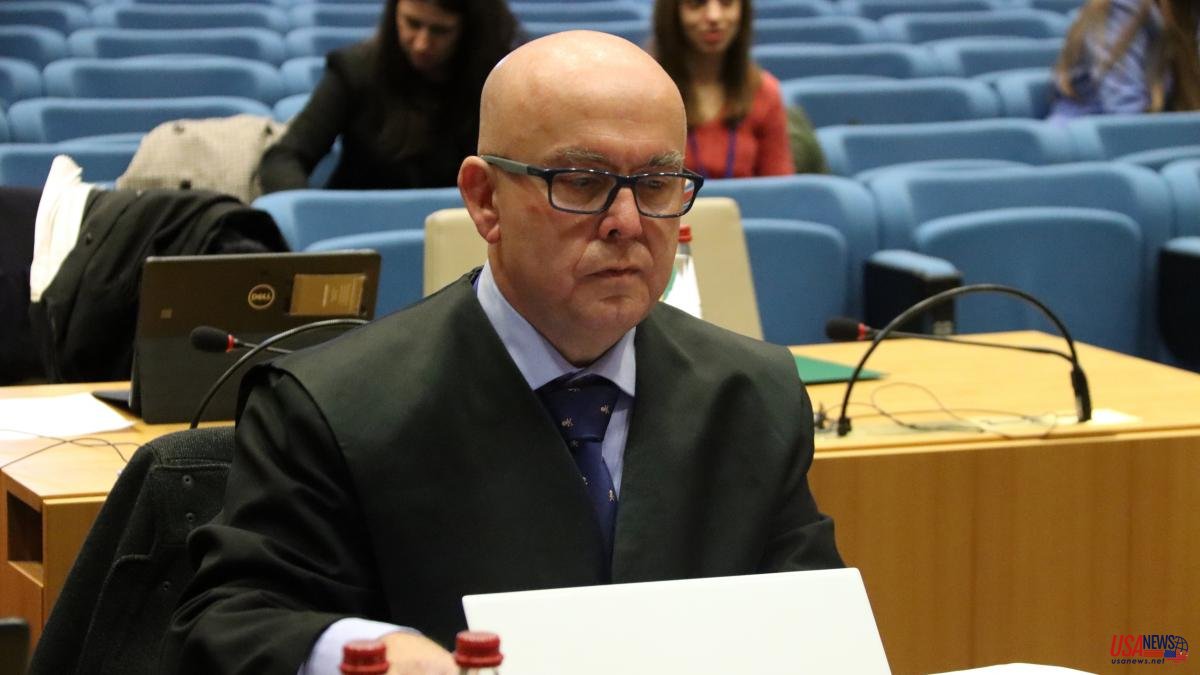 "Parliament has treated the plaintiffs correctly. In January 2020 they were allowed to take a seat in the European Parliament and as we have seen, by a ruling of the General Court, probably illegally," said the lawyer for the European Parliament, Norbert Lorenz, at the hearing on the appeal that Puigdemont has filed against the institution for lifting his immunity.

The lawyer for the European Parliament thus reacted to the first intervention by the defense of Puigdemont and the other two former ministers elected MEPs by JxCat, who has alleged that the institution did not respect the rights of its clients when processing the requests to suspend their immunities and be tried in Spain. "We ask them to protect my clients from the European Parliament itself," said the lawyer for the pro-independence politicians, Gonzalo Boye.

"My clients want to underline that the proof that we are dealing with a clear case of 'fumus persecutionis' is overwhelming," said Gonzalo Boye, Puigdemont's lawyer. "It is public and notorious that several important Spanish ministers and the Prime Minister himself, Mr. Sánchez, have been saying in recent days that the change in the legislation is to obtain the handover of Mr. Puigdemont to Spain," Boye said.

"How many cases do your lordships know about the change of the penal code in a Member State to obtain an extradition? I only know this one," Puigdemont's lawyer continued.

Boye has influenced this argument by saying that both he and Puigdemont "were spied on" with the Pegasus program, a situation, he said, that the European Parliament "knows about", since it is analyzing it in the investigation commission that it has created in this regard. Some allegations that Lorenz has asked not to take into account. "Pegasus has no relevance in today's case," Lorenz argued.

He has also stated that neither the president of the legal affairs committee that analyzed the petition, Adrián Vázquez -from Ciudadanos-, nor the rapporteur for the report on immunity, Angel Dzhambazki -from the same parliamentary group as VOX-, were "impartial". Dzhambazki, Boye has said, echoed the slogan "Puigdemont to prison."

The Eurocámara lawyer has rejected these accusations. As he has said, "if we were to follow the plaintiffs' interpretation, this would paralyze the European Parliament. Parliament would not be able to identify a supposedly impartial rapporteur, because all members of Parliament have their political views on issues that matter as much to them as to the plaintiffs." with the independence of Catalonia", assured Lorenz.

Puigdemont's lawyer also pointed out that the Supreme Court is not the appropriate one to request the request and accused the European Parliament of not having evaluated whether it was, before lifting the immunity of Puigdmeont and the other two JxCAT MEPs, Toni Comín and Clara Ponsati.