Although immediate transfers have gained ground in recent years thanks to applications such as Bizum, nine out of ten of those processed today in the European Union are conventional, so their recipients take hours and even days to receive them. 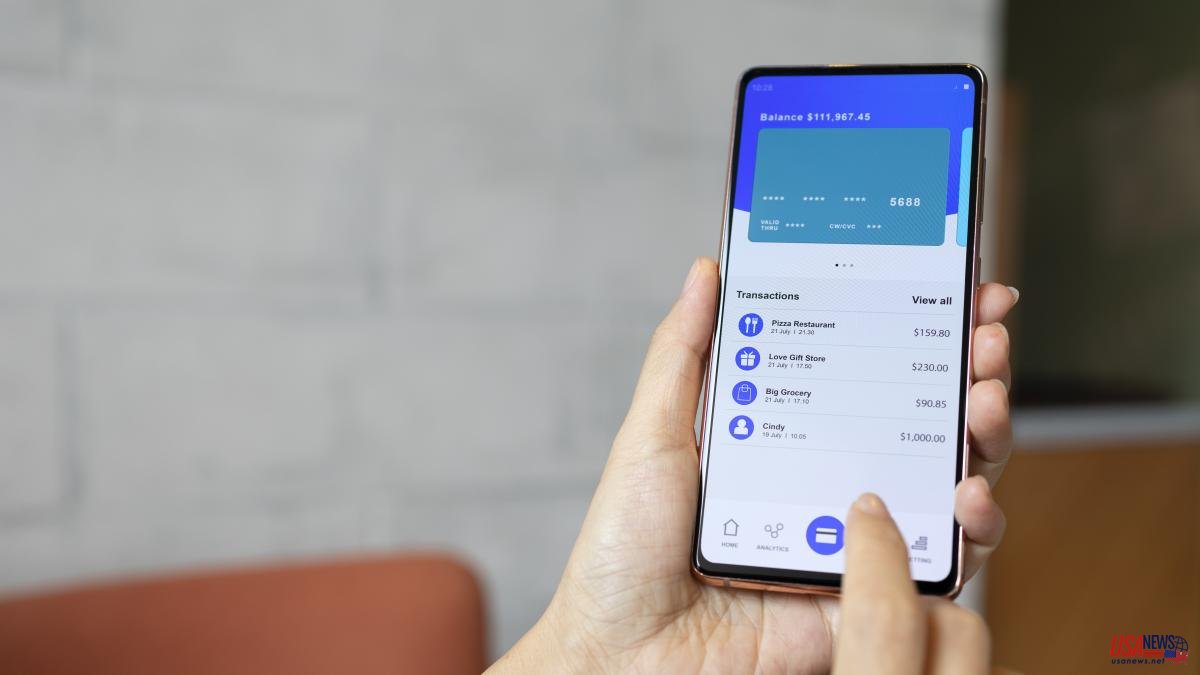 Although immediate transfers have gained ground in recent years thanks to applications such as Bizum, nine out of ten of those processed today in the European Union are conventional, so their recipients take hours and even days to receive them. To turn these figures around, the European Commission today launched a legislative proposal to force banks to offer payments in euros that reach their destination in just ten seconds.

In addition, Brussels demands from financial institutions that immediate transfers can also be made on holidays and during non-business hours. The commission defends that this service, which banks should offer at an "affordable" price, would be "much faster" compared to traditional transfers, which sometimes take up to three days after the payment order is made.

“There is no reason why citizens and companies in the European Union cannot send and receive money immediately, the technology that allows instant payments has existed since 2017, the Commissioner for Financial Services, Mairead McGuinness, commented today, who considers that spending A ten-second transfer is a "seismic" change comparable to the arrival of email. "Money should be able to change hands quickly, with a click," she added.

He has also detailed that if Brussels is considering legislating on this matter, it is because evolution has not occurred naturally. In this sense, it is estimated that in the hands of the market the transition to instant payments could take a decade. In fact, in a third of the countries of the Union this possibility does not even exist.

The European Commission considers that the measure will help companies gain competitiveness, since it would "significantly" improve their cash flow and supposes a reduction in costs. "Today's proposal will strengthen our economy, make it more efficient and help it grow," added Valdis Dombrovskis, vice president of the institution.

The draft regulation abandons the voluntary approach that now exists regarding immediate transfers and would modify the regulations on the Single Euro Payments Area (SEPA), from 2012. In addition, a series of modifications are added with the aim of eliminating the main obstacles to the development of this type of payment system, such as the high price that consumers often have to bear if they want to use the service. And for this reason, the legislative draft introduces the obligation that instant transfers cannot have a higher price than that of a current transfer. In this sense, up to 30 euros have been charged for an instant transfer.

Secondly, the Commission wants to overcome the reticence of consumers about the security of transfers by obliging banks to verify the account number (IBAN) and the name of the beneficiary of the same to warn the payer of possible errors or attempts to fraud before making the payment.

The last obstacle that the legislative draft intends to save is the difficulties that banks face in allowing this type of transfer and at the same time comply with the regulations that force them to verify that the account that receives the money is not in the name of a person sanctioned by the EU. To eliminate this obstacle, the Brussels proposal would eliminate the requirement that entities have to supervise each of the transfers in exchange for updating "at least daily" their records of people sanctioned by the bloc.

The draft regulation would enter into force once it is negotiated and adopted by the Member States and the European Parliament, although with different deadlines for the countries of the eurozone and those that do not have the common currency, which would have two more years.