You have to go back to 2002, when the late Dutchman Wim Duisenberg was at the head of the ECB and Alan Greenspan was in charge of the Federal Reserve (Fed) to see the euro so low compared to the greenback. 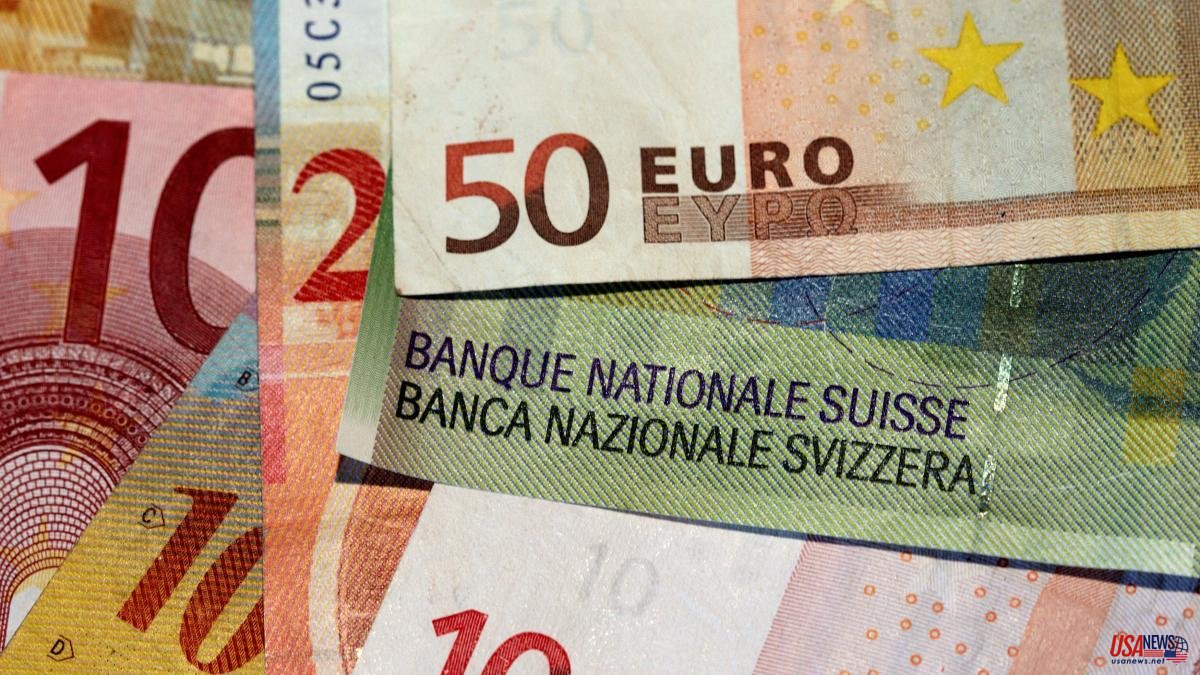 You have to go back to 2002, when the late Dutchman Wim Duisenberg was at the head of the ECB and Alan Greenspan was in charge of the Federal Reserve (Fed) to see the euro so low compared to the greenback. The European single currency was trading mid-afternoon yesterday at $0.9819.

The explanation provided by analysts was the rise in interest rates of 75 basis points decided last Wednesday by the Fed, since the differential with the eurozone has widened, since in the US rates are at 3 -3.25% and in the eurozone at 1.25%. Bonds offer higher returns in the dollar area and attract more capital. And the prospects, as Federal Reserve Chairman Jerome Powell hinted, are for future hikes. For the euro zone, a weak currency should give it an advantage when it comes to exports, but the vast majority of its sales abroad take place within Europe itself, so the fall of the euro has the immediate negative consequence of raising the energy bill to pay for raw materials.

Several central banks were the protagonists yesterday. That of England –after a long internal debate– raised rates by 50 points to 2.25% (maximum since 2008) while that of Japan opted to maintain negative rates (-0.1%). The Asian monetary authorities intervened in the markets to stop the fall of the yen, which broke the psychological level of 145 yen per dollar, after a decline this year of 20%. It is the first time that this has happened since 1998. The Japanese justified the measure to curb speculative attacks. By the way, Japan has remained the only country with sovereign bonds that offer negative returns. A year ago, this was happening in 21 countries. The Swiss Central Bank also took a tightening turn yesterday by raising the price of money from -0.25% to 0.5%, ending seven years of negative interest rates to fight inflation and strengthen the Swiss franc.

Instead, the Central Bank of Turkey continued with its peculiar strategy to fight inflation, which reached 80.2% in August: it lowered rates from 13 to 12%, which caused the Turkish pound to plummet to an all-time low. against the dollar. In Argentina, where they have a similar inflation rate, interest rates are 75%.