The euro has fallen below the dollar on Wednesday in the exchange between the two currencies for the first time in twenty years. 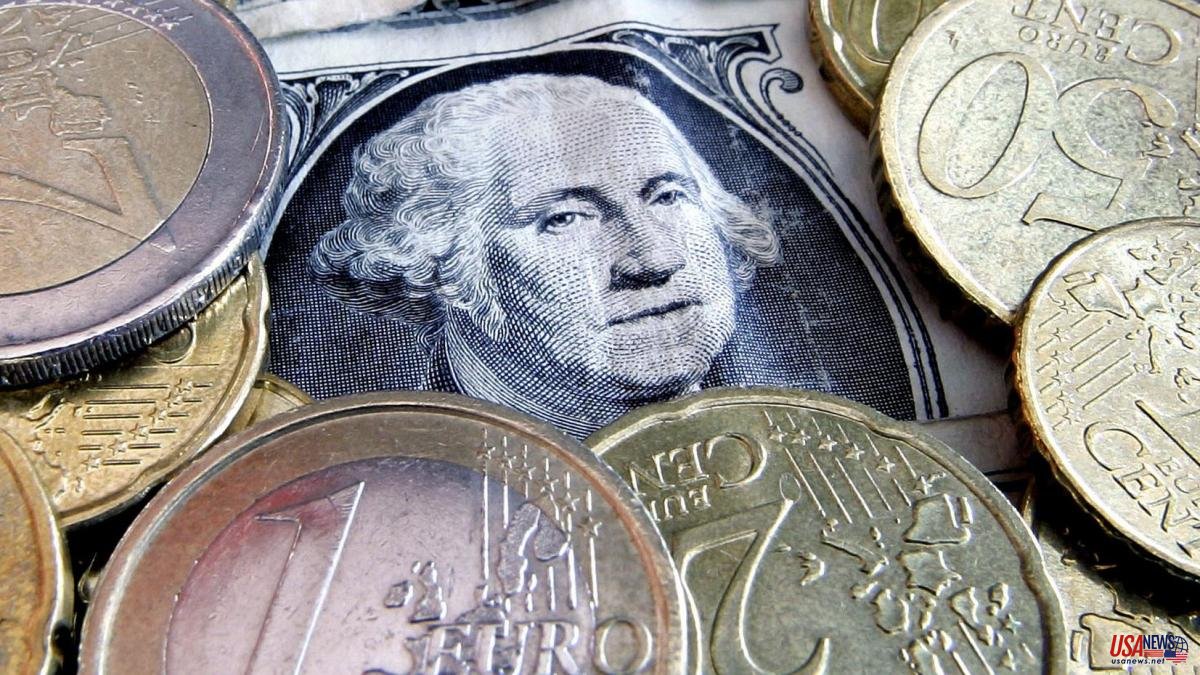 The euro has fallen below the dollar on Wednesday in the exchange between the two currencies for the first time in twenty years. Thus, the currency of the eurozone is already worth less than the United States, at 0.9998 dollars per euro.

The unprecedented exchange rate since 2002 has been reached after learning that inflation in the US was 9.1% last month, which has exceeded estimates and provided arguments for a more restrictive monetary policy by the Federal Reserve .

In contrast, the euro languishes waiting for the European Central Bank (ECB) to make a move, something it will do on July 21, when the entity's governing council will meet to raise rates for the first time in eleven years , up to 0.25%, predictably.

The punishment also comes as fears are growing that rising gas prices in Europe will make the eurozone more susceptible to a recession. This could widen the differences in the cost of the states to finance themselves, with the risk premiums of the countries with the highest debt rising in recent months, breaking the unit of the euro.

On that front, the fall adds more difficulties to the countries of the Old Continent, which pay for the energy they import in dollars, which will cause gas or oil to cost more, adding pressure to already skyrocketing inflation.

The positive factor, on the other hand, is that European products will be cheaper for foreign buyers, allowing them to gain export competitiveness. The weak currency will also make it more attractive as a destination for international travelers.

The picture is intricate for the ECB if it wants to return to the strength of the euro, since it has to raise rates faster than the Fed to gain ground against the dollar, but that in turn can completely cool growth and lead to the eurozone to a recession. Already with the first falls, the entity said that among its objectives is not the exchange rate.

At the beginning of the year, a euro was equivalent to 1.13 dollars, but then came the war in Ukraine and inflation shot up both in Europe and in the United States, which has provoked the reaction of central banks. That of the Fed, much more forceful and faster, has already placed rates at 1.75% and Jerome Powell, its president, has already made it clear that new important rises are coming.