The Euribor records its biggest historic rise in September

Bad news for mortgagees who have to review the interest applied to their loan this month. 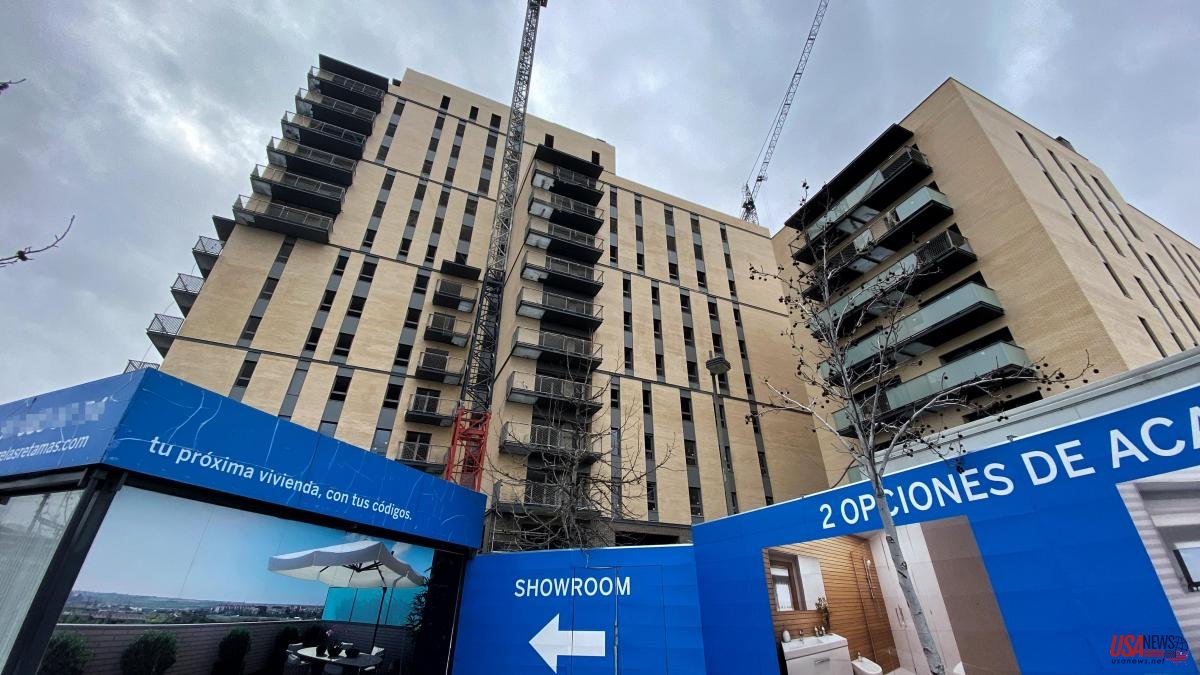 Bad news for mortgagees who have to review the interest applied to their loan this month. The reason is that the Euribor, the main reference index for variable mortgages, has recorded its highest monthly rise in history, from 1.249% in August to the current 2.233%, driven by the rate hike of the European Central Bank (ECB ).

Specifically, the Euribor has shot up almost one percentage point in the last 30 days. Likewise, it has increased by 554% from the -0.492% registered in September 2021. While the increase so far this year is 2.71 percentage points. "If we analyze what has happened in the entire history of this indicator, we are facing the largest rise in a year ever recorded, and that there are still three months left to complete the exercise," they point out from iAhorro.

The consequence of this upward evolution of the Euribor is that whoever has contracted a 30-year variable mortgage of 150,000 euros and with a differential of 0.99% Euribor and has the annual review this month will see how the monthly installment of their loan increases from 449 euros to 643 euros, that is, 194 euros more. This translates into an annual increase of about 2,340 euros.

The change in the ECB's monetary policy, by raising the official interest rate to combat high inflation rates, has reversed the negative trend that the Euribor had maintained over the last five years. For nine months, the index has not stopped rising. Despite this, its current value is far from that reached in the financial crisis of 2008, when it reached over 5%, making mortgage loans significantly more expensive, which caused an avalanche of defaults and evictions.

“While it is true that it seems that we are seeing, albeit in reverse, the same curve that marked the Euribor between 2009 and 2008, there is no need to be alarmed, a Euribor around 2% is normal”, says Simone Colombelli, director of iAhorro mortgages. Despite this, the expert prefers to be cautious when making predictions about how the Euribor will evolve in the coming months because he considers that "seen, it is almost impossible to get it right". "What could worry us is that it reaches a maximum of 5%, as happened during the 2008 crisis," he points out, while recalling that there are still differences with respect to what happened in that period of history when consumers could access a mortgage meeting fewer requirements.