The Euribor will close 2022 with the largest annual rise in its history and above 3% on a monthly average. 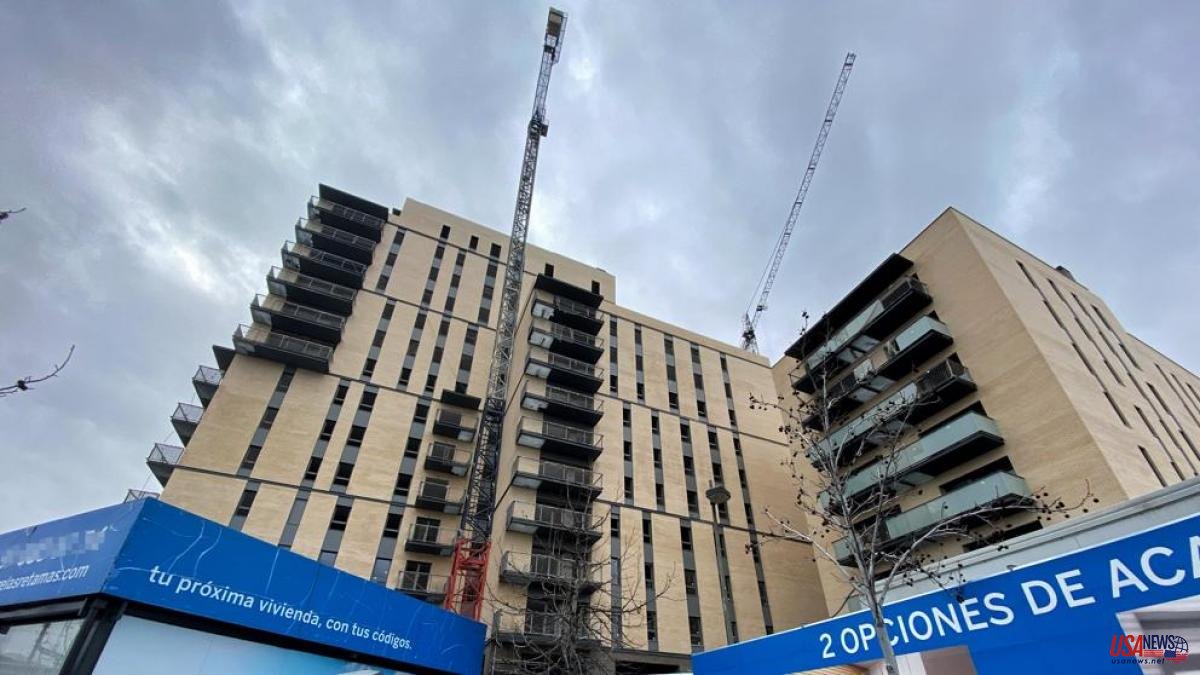 The increases have occurred at the rate of the ECB's withdrawal of stimuli and the first increases in interest rates in eleven years. The rates are now at 2.5% and the forecast is that they will continue to rise.

This trend will be transferred to variable mortgages. With the AHE calculator and applying a differential of 1%, the mortgaged will pay 3,096 euros more per year for an average loan of 150,000 euros for 25 years. The monthly fee goes from 533 euros to 791 euros.

"The feelings for 2023 that the entities transmit to us is that the Euribor will continue to rise, but very slowly," says Simone Colombelli, director of Mortgages at iAhorro.

The year has closed with some milestones in the Euribor price. Just ten days ago, for the first time in 14 years, it exceeded 3% in its annual price and there was a month, between August and September, in which it experienced the fastest rise in its history, of one percentage point.

Current levels are still far from the 5% reached in 2008, shortly before the outbreak of the financial crisis with the bankruptcy of Lehman Brothers. Colombelli believes that on this occasion the mortgage reference index will not reach 4%, at least next year, since a slowdown in its evolution curve can be seen.

Inflation, the rise of which leads the ECB to raise rates, has eased and is now around 6.8%, compared with the 10.8% reached in July. However, in the euro zone average the rise in prices is being more intense.