You have to start saving energy now. 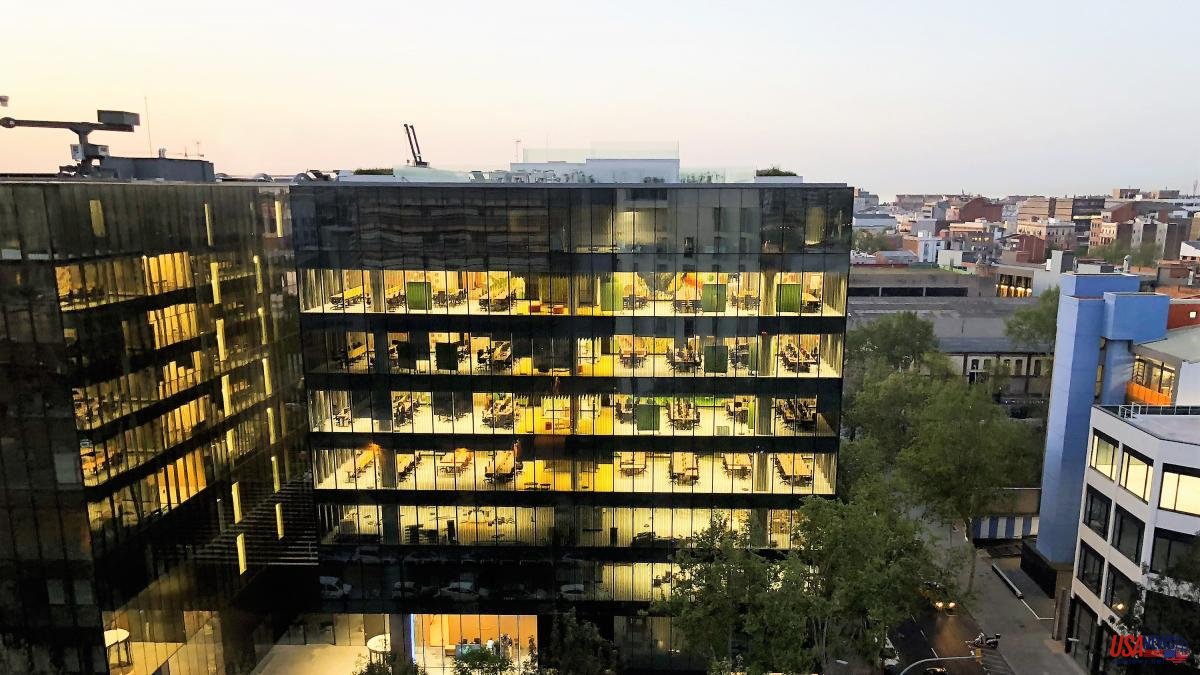 You have to start saving energy now. In order to have a greater cushion for next winter, which appears rigid in the face of the growing possibility of Russia ending up gradually closing the gas tap.

The European Commission, in a draft that has emerged this Thursday, puts black on white on a project that looks a lot like energy rationing, proof that the sanctions on Russia, in addition to causing damage to Moscow, are having repercussions on the lives of European citizens, which will become more tangible in the coming weeks.

Brussels speaks of the possibility that there will be "a prolonged and possibly complete interruption of gas from Russia at any time". So far Europe has managed to fill the gap of 25,000 million cubic meters (bcm) created after the collapse of Russian imports thanks to the extra supply of LNG (Liquefied Natural Gas) and more supplies from Norway, Africa, United Kingdom, Caucasus.

However, if Moscow were to decide to end its gas sales from next week, then it would be impossible for the EU to bring the level of stocks to 80% by November, instead it would be between 65 and 71% when it arrives. november. Hence, you have to find a plan.

In its draft, the Commission sets itself the objective of mitigating the impact of the eventual disconnection from Russia, which corresponds to between 10 and 13% of its annual consumption.

He underlines that households are "protected" and that they only represent 37% of total European consumption. But they suggest a battery of measures that can affect daily life: maximum temperature of 19Cº in winter in public buildings, offices, commercial buildings and terraces, since public authorities account for a third of total energy consumption. It should be mandatory, “provided it is feasible and enforceable”. Citizens are also asked to lower heating thermostats by one degree in homes and not to exceed 25 degrees in air conditioners.

Likewise, Brussels is studying establishing economic incentives, which would be assigned through auctions, for those companies that wish to reduce their gas consumption. Particular priority will have to be given to “key and critical sectors and value chains which, if disrupted, could have a negative impact on food, health and safety at European and global level”.

It can be estimated that the maximum potential savings in the coming winter will be, on an EU annualized basis, in the range of 25 to 60 bcm. Annual consumption in Spain is somewhat above 30-32 bcm, therefore it would be necessary to reduce twice what Spain consumes over the course of a year, according to an estimate by El Periódico de la Energía.