The Council of the European Union (EU) agreed today to suspend the agreement signed with Moscow that made it easier for Russian citizens to obtain visas to travel to the community club. 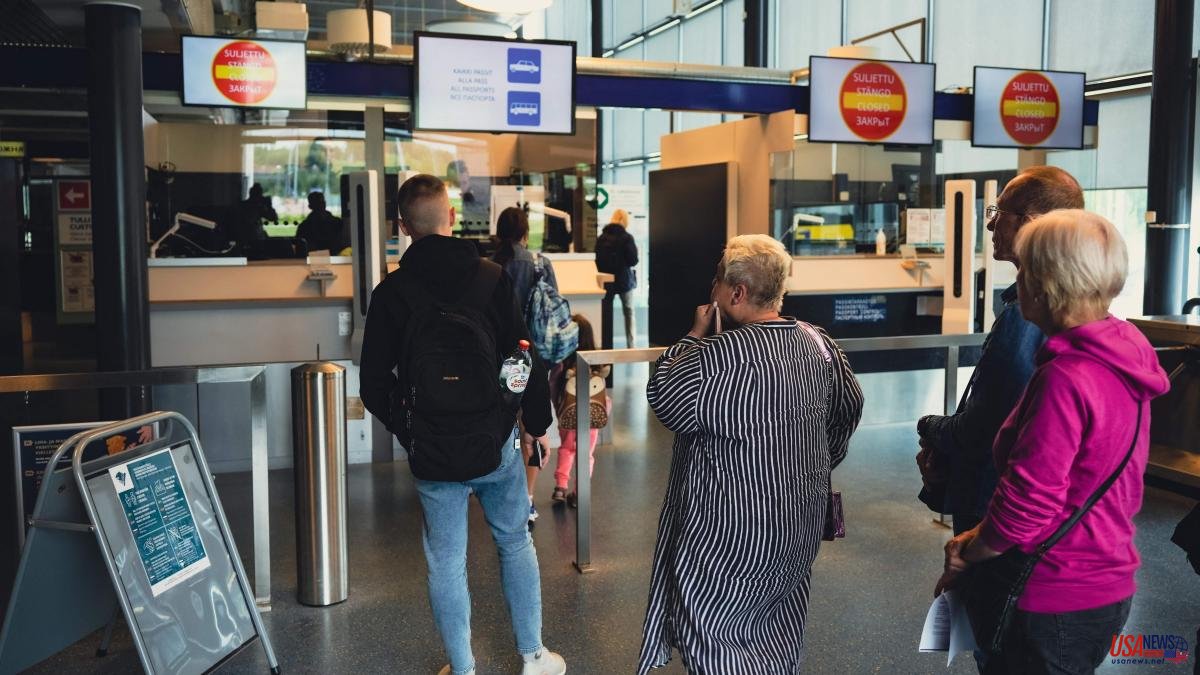 The Council of the European Union (EU) agreed today to suspend the agreement signed with Moscow that made it easier for Russian citizens to obtain visas to travel to the community club.

Last Tuesday, the European Commission presented the proposal to be able to suspend the agreement effectively and the Member States ratified it today.

The foreign ministers of the Twenty-seven already reached a political agreement to completely suspend the visa facilitation agreement with Russia during an informal meeting last week in Prague.

The suspension of the agreement between the EU and Russia implies that the general rules of the Visa Code will apply to Russian citizens from next Monday, September 12.

Thus, from next week the visa application fee for Russian travelers will increase from 35 to 80 euros, additional documentary evidence will have to be submitted, processing times will increase and more restrictive rules will apply for the issuance of visas for multiple entries.

However, the total suspension of the agreement does not imply a total prohibition of the issuance of new visas.

"A visa facilitation agreement allows privileged access to the EU for citizens of trusted partners with whom we share common values. With its unprovoked and unjustified war of aggression, and in particular its indiscriminate attacks on civilians, Russia has broken that trust and trampled on the fundamental values ​​of our international community," Czech Interior Minister Vít Rakušan, whose country holds the rotating presidency of the 27, said in a statement.

He stressed that today's decision "is a direct consequence of Russia's actions and further proof" of the community club's "unwavering commitment" to Ukraine and its population.

The visa facilitation agreement between the EU and Russia entered into force on June 1, 2007, with the aim of facilitating the issuance of short-term visas, that is, for stays not exceeding 90 days in periods of 180 days. .

Already in February, after the beginning of the Russian invasion of Ukraine, the Twenty-Seven partially suspended the pact, so it ceased to apply to diplomats, other Russian officials and businessmen.

The total suspension affects all categories of travelers who wish to travel to the EU for a short stay.

"The Commission is expected to present additional guidelines to ensure that this suspension does not negatively affect certain people who travel to the EU for essential purposes, such as journalists, dissidents and representatives of civil society," the Council specified.

Apart from the suspension of the visa facilitation agreement, Poland, Estonia, Latvia and Lithuania have decided to go a step further and will restrict the entry into their territory of Russian citizens with a visa for the Schengen area for tourist, cultural, sporting and commercial

In a statement, these four countries undertook to put into force the almost total limitation of visas for Russians "before September 19, 2022" and agreed to request "a common approach" to the European Union" in this regard and that impose the same entry restrictions on Russian citizens uniformly throughout the Union.

The only exceptions to the general prohibition will be visas for dissidents (with the Government of Vladimir Putin), humanitarian cases, family members, holders of residence permits, carriers, diplomats, as well as the transit of travelers to and from the Russian enclave of Kaliningrad in the Baltic, according to the statement.