The EU seen as a three-Michelin-star restaurant in decline

All the winds were blowing in our favor. 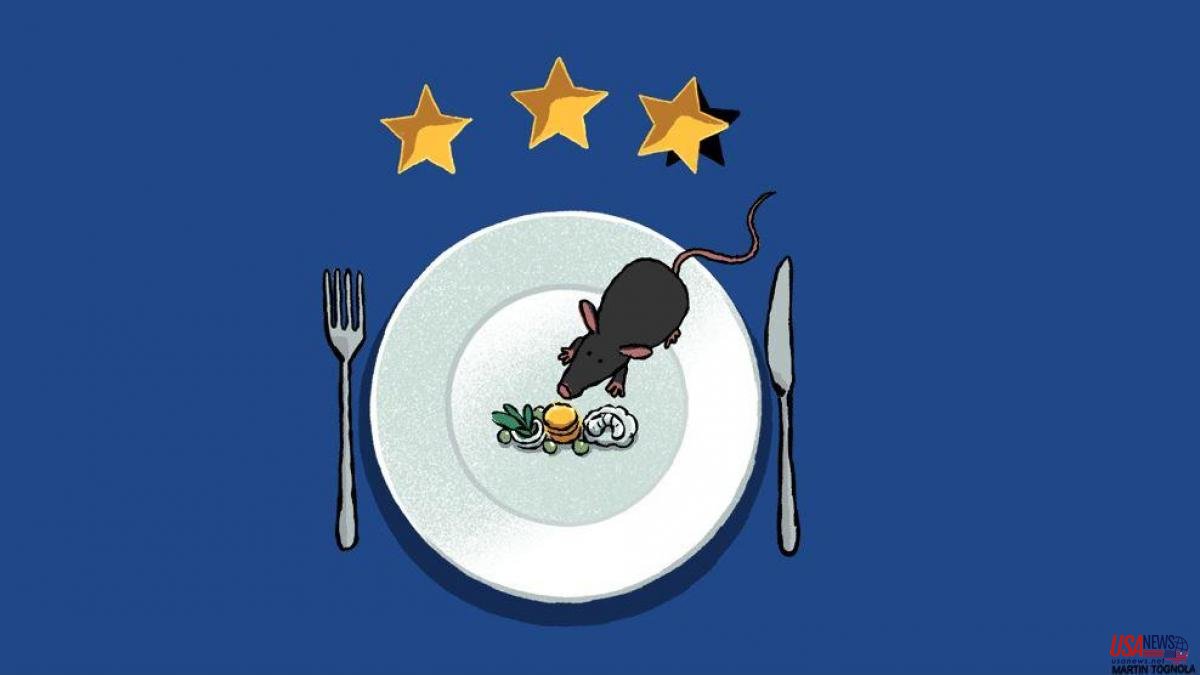 All the winds were blowing in our favor. They were years and more years of democracy, well-being and prosperity for the majority. Years of looking spellbound towards the promising future that awaited our children and grandchildren. Entire decades of economic growth and the conquest of freedoms on the way to equality among all Europeans. years of peace Years of optimism.

And how well it ate. Well, food had ceased to be a necessity to become an art, yes, with touches of alchemy that dazzled locals and strangers. But we first became demanding, only to end up becoming insufferable sticklers. We experience boredom. We began to reject the intake of more and more food while cooks became godlike chefs perched on the crest of the very powerful wave of globalization, but only to end up embracing local seasonal products, which are already beginning to be scarce, be it due to global warming, abandonment of the countryside or lack of labor.

We ate like marquises without realizing the harsh reality that would end up interrupting the meal before we even got to the desserts, those clouds of elusive flavors. And after paying the astronomical bill, as soon as we got home we went to the bathroom to give ourselves, kneeling before the toilet, to a subject and comforting emptying of the stomach, a practice quite widespread in the Rome of the Caesars.

Yes, the EU was, at least before the 2008 crash, Brexit, the covid and the war in Ukraine, a three-star that was pleasing, no matter how expensive it was for us. But it is one thing to achieve with effort and tenacity those three stars in recognition of the excellence of the establishment, and another, much more difficult, to keep them.

The EU came to have 28 stars; 27 after Brexit. But from Albania to Turkey there are candidates lining up to get the coveted membership card of this demanding and elitist private club. Not to mention the thousands upon thousands of immigrants who risk their lives to participate in this feast of prosperity, freedom and largesse.

But while we gladly let ourselves be dazzled by the amazing culinary creations of chefs, our ability to perceive the stark reality that surrounds us diminishes. You only have to access the kitchen of a triestrellado to attest to it. The underpaid dishwashers are immigrants, some illegal, all invisible. The entire team works without question, under the orders of the renowned chef, without ever questioning his not always wise decisions or insane whims.

As for the clientele, the number of unconditional customers has been decreasing for some time now, of the natives willing to drop the fly in exchange for an unforgettable culinary experience. There are tables occupied by ruddy, pasta-lined Russians or Montenegrins who sit at the table in bathing suits and flip-flops and shout. At the door of the premises, a homeless man has been sleeping for a long time, a middle-aged man who in other times frequented this luxurious place.

Proximity seasonal products no longer arrive with the speed or quality of before. Drought rages. Ranchers falter in the face of an avalanche of adversity. The threat that this winter there will be electricity, gas and water cuts is gaining strength. Inflation does not give a truce. Without this being Ukraine, a war economy is imposed that scares away diners. But worst of all is that the new generation has nothing to do with this three star that is in the doldrums, the threadbare tablecloths, the grumpy waiters, the godlike chefs who are increasingly ridiculous.

If it continues like this, if the decline does not stop until the inevitable closure, most likely, this once temple of good food and good taste will be replaced by a vulgar hamburger restaurant, a franchise without a soul and in whose kitchen they will not only work underpaid immigrants, some of them legal, but also cooks, waiters and even the manager herself.

The great task facing the European Union is to keep the 27 stars it already has in optimum condition, along with the ambition to add a few more, but without losing sight of the excellence that it once achieved and that we all have to recover and maintain, since it is, as we are seeing, the most difficult. But wanting is power.