The EU prepares restrictive measures for flights from China

European Union countries are honing a coordinated response to China's Covid-19 crisis, focusing on travel restrictions that would upset both Beijing and the global airline industry. 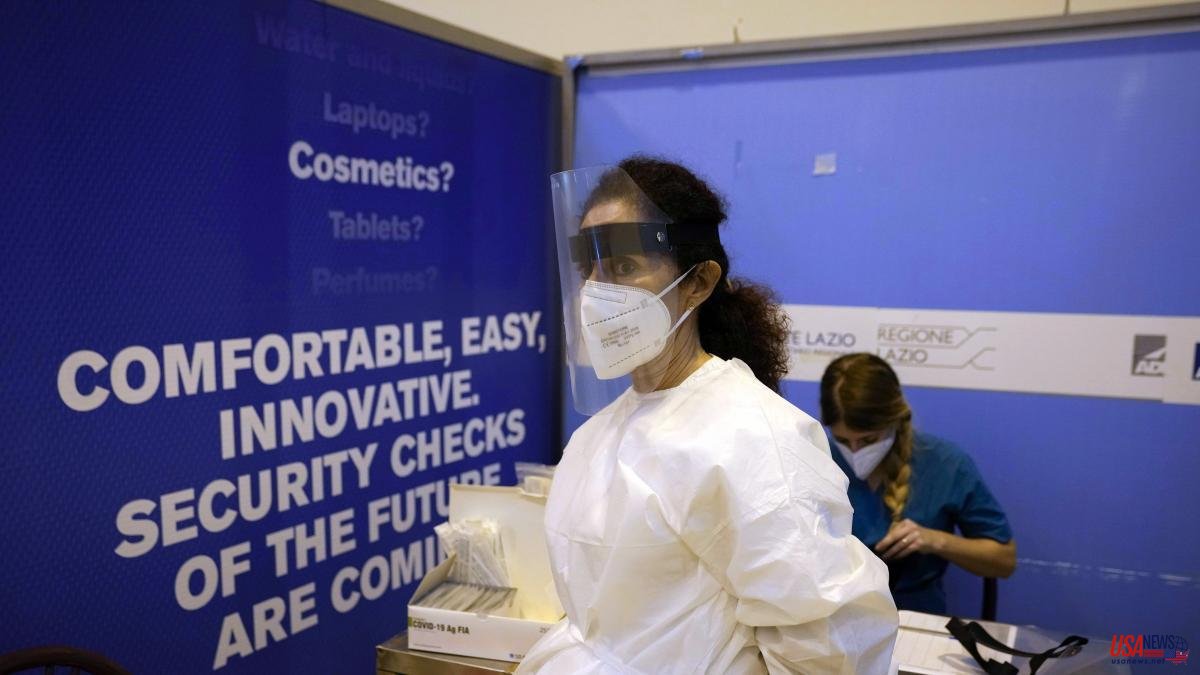 The Chinese government and European health experts have said there is no pressing need for blanket travel restrictions as variants of the coronavirus emerging from China are already prevalent in Europe. On Wednesday, the International Air Transport Association (IATA), which represents some 300 airlines worldwide, lent its powerful voice to the protests. “It is extremely disappointing to see this knee-jerk reinstatement of measures that have proven ineffective over the past three years,” IATA Director General Willie Walsh said. “Research conducted around the arrival of the omicron variant concluded that putting barriers in the path of travel made no difference to the maximum spread of infections. At most, the restrictions pushed that peak back a few days,” Walsh said.

After threatening countermeasures on Tuesday, Chinese government spokesman Mao Ning said today that "we sincerely hope that all parties will focus on fighting the epidemic itself, avoiding the politicization of covid."

Even so, the EU seems determined to take some kind of joint action to ensure that passengers arriving from China do not transmit potential new variants to the mainland. Sweden, which holds the EU presidency, said in a statement that "travellers from China must be prepared for decisions that are made at short notice."

Afraid of being caught off guard like the start of the global pandemic in early 2020, the EU's Integrated Policy Response to the Crisis group is now preparing a decision today. In addition to pre-departure tests, EU nations are likely to agree to special measures, such as testing sewage on planes coming from China to see if it contains dangerous variants not yet common on the continent.

Over the past week, EU members have reacted with a chaotic cascade of national measures to the crisis in China, ignoring an earlier commitment. Italy was the first EU member to require coronavirus tests for airline passengers from China, but France and Spain quickly followed with their own measures.