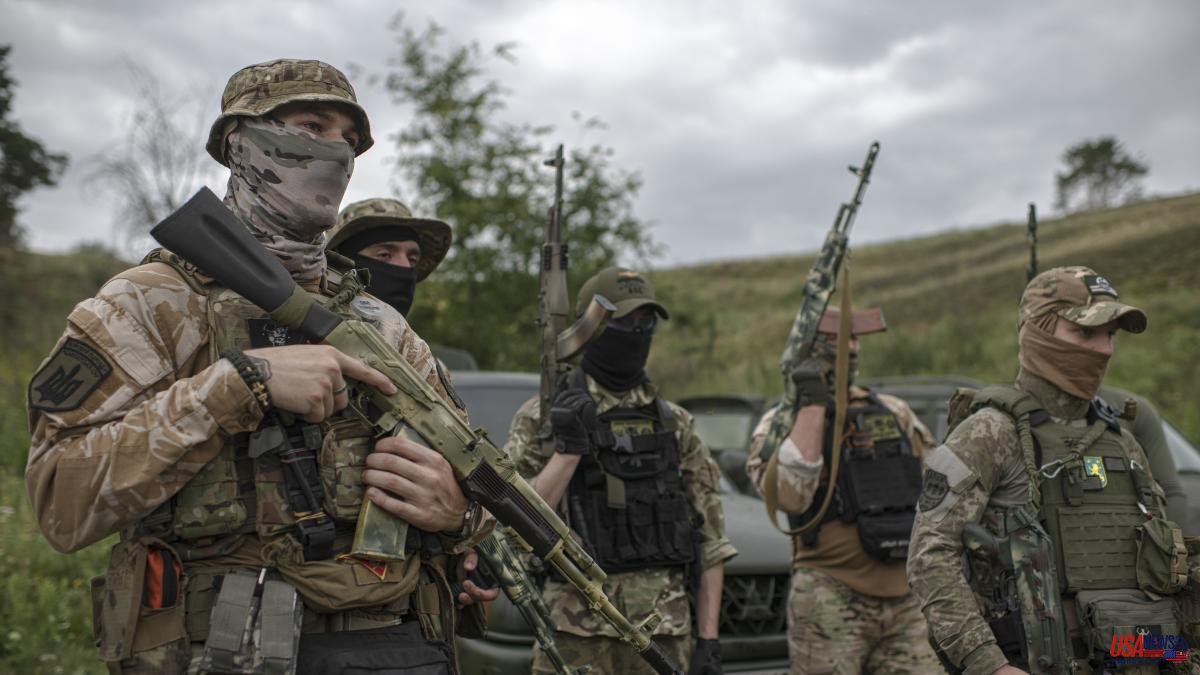 European Union defense ministers agreed on Tuesday to start the necessary work to establish an EU military assistance mission for Ukraine. It was announced by the EU High Representative for Foreign and Security Policy, Josep Borrell.

"There are many training initiatives under way, but the needs are enormous and we must ensure the consistency of these efforts," Borrell said after a meeting of defense ministers in Prague.

"I can say that all the member states clearly agree on this and on starting the necessary work to define the parameters of an EU military assistance mission for Ukraine", concluded Josep Borrell.

The ministers have given their approval to start the work and studies on the form that this hypothetical military mission would take, but they have not given it the green light, something that, in any case, has not been possible because the meeting in Prague is informal character.

"This is an informal council and the informal council does not make decisions, so it is not a question of making a decision, but of deciding to do the preparatory work (on the mission) which includes, certainly, the contacts with the Ukrainians, for a hand, and define the legal and operational parameters, on the other hand, to define a crisis management concept that could lead to a decision on that", Josep Borrell explained.

In any case, the high representative stressed that the EU needs to be "fast and ambitious", as well as "demonstrate added value and flexibility, based on the needs of the Ukrainian Armed Forces".

The Spanish politician has also recognized that several Member States of the European Union are already training the Ukrainian Army "well" at a bilateral level.

"But there are several processes for an army to function that are related to the entire functioning of a complex organism, such as an army," said Borrell, who added that some of the military needs raised by kyiv would be provided "better" by putting common the capacities of the Member States and taking into account the "specialty of each one of them".

In this sense, he has mentioned high-level training, the organization of logistics or protection against nuclear, chemical or biological weapons.

For her part, the Spanish Defense Minister, Margarita Robles, told the EFE Agency that what was agreed today is "to start studies to address all the possibilities of this European Union training mission."

"Most of the countries have been in favor, but they want to specify because it is an important mission and a mission in which, above all, there has to be coordination, but the agreement has been to start studies already in depth to see if this mission can be launched", commented Robles.

He also added that Spain has already offered "at a bilateral level" the possibility of training Ukrainian soldiers "both in countries close to Ukraine" and in Spanish territory.