The EU freezes 6,300 million to Hungary but unlocks the tax for multinationals and aid to Ukraine

The end of the year is approaching and the end of the semester of the Czech presidency of the Council of the EU, which this week is stepping on the accelerator to push forward key legislative projects. 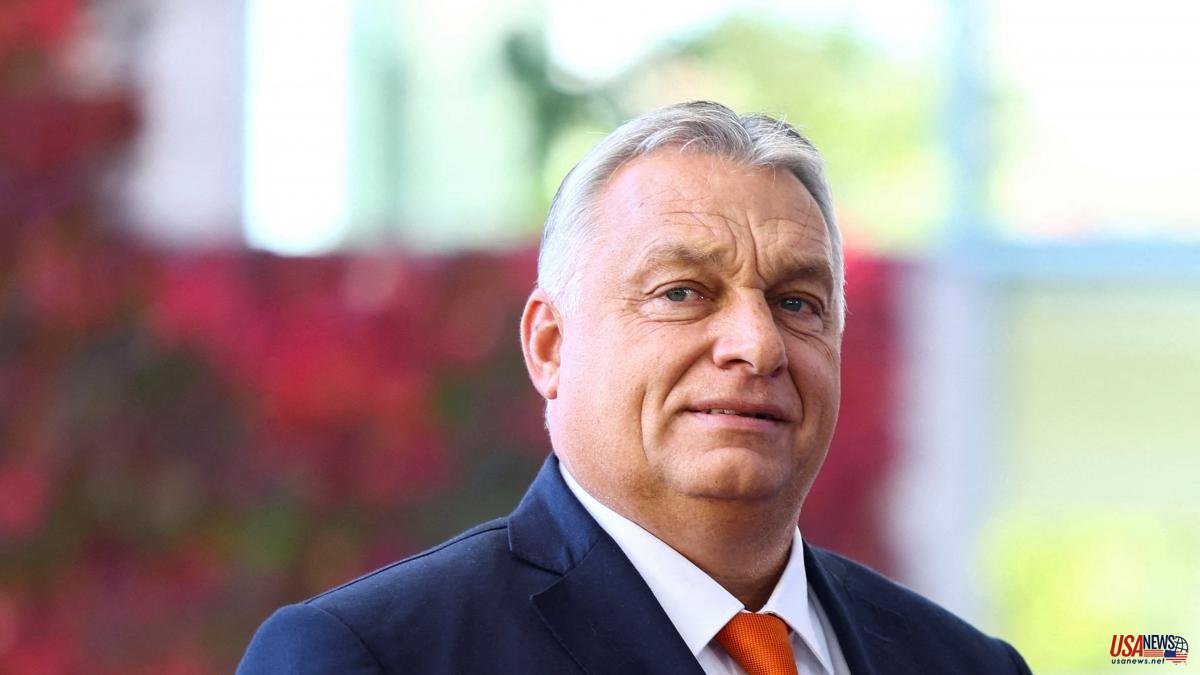 The end of the year is approaching and the end of the semester of the Czech presidency of the Council of the EU, which this week is stepping on the accelerator to push forward key legislative projects. Last night has been particularly fruitful both in Brussels and in Strasbourg, with agreements to freeze part of the cohesion funds allocated to Hungary for its authoritarian drift, unlock the 15% global tax on multinationals, launch a joint debt mission to give financial aid to Ukraine in 2023 and, finally, implement a carbon tax at the border that prevents ecological 'dumping' by countries with lower environmental standards than those of the European Union.

The first big agreement came yesterday after eleven o'clock at night when the ambassadors of the Twenty-seven reached a kind of three-way agreement to, first of all, apply the conditionality mechanism and punish Hungary for not having adopted all the reforms promised to fight against corruption and ensure judicial independence, thus jeopardizing the proper use of community funds, according to the Brussels verdict. Faced with the proposal of the European Commission to suspend around 65% of the funds, some 7,500 million that the Government of Viktor Orbán desperately needs, it has been agreed to slightly soften the punishment and reduce the penalty by 10 points to take into account certain advances , explained diplomatic sources. However, for the first time in its history, it is going to freeze the delivery of around 6,300 million euros to a member state due to deficiencies in its rule of law.

In exchange for this arrangement, Hungary, which had taken hostage two dossiers that have nothing to do with the rules on cohesion funds, has agreed to unblock the approval of a new global tax for multinationals with a minimum rate of 15%. , an initiative agreed with the OECD that Orbán had been holding back for almost a year, and has accepted the original proposal on aid of 18,000 million euros that the Union will give to Ukraine in 2023, so that it is financed with a common debt issue and not with guarantees from the national governments, the alternative formula that was valued to evade the Hungarian veto in case there was no agreement.

A "mega deal", as announced last night by the Czech presidency of the Council of the Union, which comes after months of arduous and frustrating negotiations.

In parallel, the negotiators of the Council, the European Parliament and the Commission met in Strasbourg to give the last push to a crucial agreement for the energy transition that Europe has embarked on in an accelerated manner as a result of the war in Ukraine: the creation of a tax that will be applied to the imports of certain goods whose production involves a large amount of CO2 emissions. This 'European Union border carbon adjustment mechanism' aims to prevent carbon leakage and give incentives to the rest of the world to raise their climate ambition.

It is the first global tax of its kind. The list of affected products and sectors includes the steel industry, cement, fertilizers, aluminum, electricity and hydrogen, as well as some precursors and certain by-products. The aim is to prevent European industry from being harmed by the entry of cheaper products made in countries with less strict environmental standards. The agreement plans to launch the mechanism from October 2023 to, in a first phase, collect information for a gradual application of the rate.