Yesterday, the European Union gave a warm welcome to the electoral victory of Luiz Inácio Lula da Silva, who at 77 years of age will begin his third term as president of Brazil on January 1. 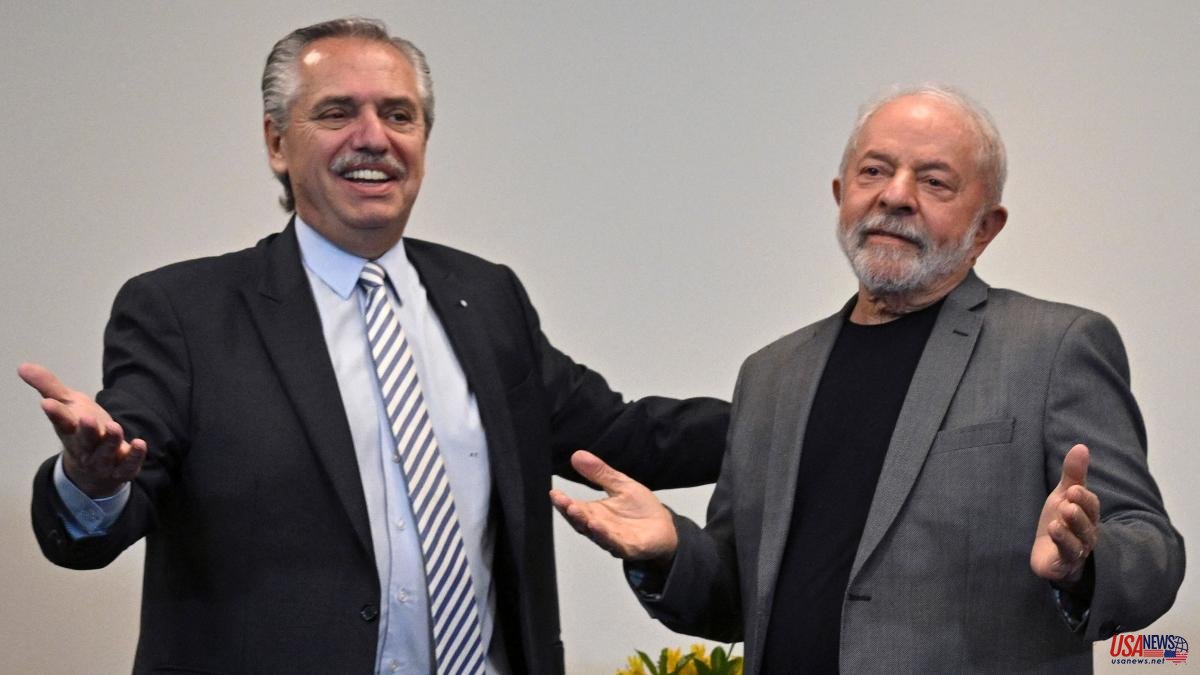 Yesterday, the European Union gave a warm welcome to the electoral victory of Luiz Inácio Lula da Silva, who at 77 years of age will begin his third term as president of Brazil on January 1. Although Lula's positions on issues such as relations with China or the war in Ukraine are far from those in Europe, the political turnaround opens the door to strengthening political and commercial alliances with a key country in South America.

The EC trusts, in particular, to be able to advance in the entry into force of the trade agreement reached in 2019 with the Mercosur partners (Argentina, Brazil, Uruguay and Paraguay). It is the largest pact of its kind ever negotiated by the Union and would give it privileged access to the region, its defenders say, but the process entered a deadlock two years ago. France and Austria, among others, objected to its ratification citing concern over deforestation in the Amazon, a discourse that hides reluctance to open up certain sectors, for example agriculture, to international competition. Spain, on the other hand, is together with Italy, Portugal and Sweden among its biggest supporters.

"We are prepared to speak with the new government when it takes office and discuss the way forward with Mercosur," says the vice president of the European Commission and head of Trade, Valdis Dombrovskis. The next step will be the presentation of an additional instrument that extends the commitments on sustainability foreseen in the agreement, a preferred option to reopening the text and running the risk of re-entering endless discussions.

Community sources celebrate that the opportunity to reactivate the pact coincides with a radical change in attitude in the club regarding free trade. Anathema since the fiasco of the pact with the United States and the difficulties in carrying out the one signed with Canada, the war in Ukraine has made the EU intend to use its trade policy as a tool to extend its influence.

An internal document from the EU External Action Service warns of Europe's loss of ground in South America to China and Russia, and calls for a counteroffensive to regain lost ground. If the agreement with Mercosur is not adopted, "other actors will intervene," the EU's high representative for Foreign Policy, Josep Borrell, said a few days ago in Montevideo. The EU's plans to add Brazil to the Western front, however, collide with the harmony that Lula showed in his first term towards China and his past pronouncements on the war in Ukraine, for which he blames not only Vladimir Putin, but also Volodymyr Zelensky.