The EU approves a distribution of fishing for 2023 "positive for Spain", according to Planas

The Fisheries Ministers of the European Union (EU) have reached an agreement on Tuesday for fishing quotas for 2023 that has been "positive for Spain and the fishing sector", as assessed this Monday at the end of the meeting by the Minister of Agriculture, Fisheries and Food, Luis Planas. 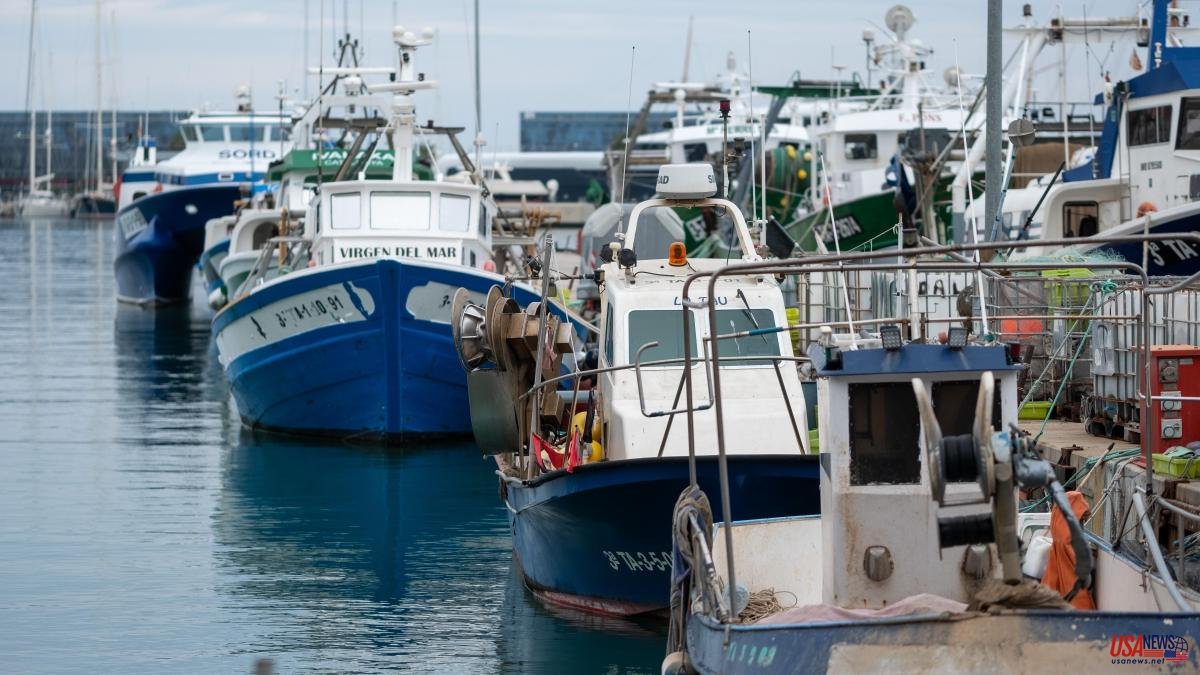 The Fisheries Ministers of the European Union (EU) have reached an agreement on Tuesday for fishing quotas for 2023 that has been "positive for Spain and the fishing sector", as assessed this Monday at the end of the meeting by the Minister of Agriculture, Fisheries and Food, Luis Planas.

The minister has defended that the catch of species "important to our fleet" be increased and that a smaller cut in fishing days in the Mediterranean be achieved, an agreement that has been voted against. "It is a good overall result for Spain," he insisted, although he has asked to move forward with a multi-year quota system to avoid continuous negotiations with allocations year by year.

After a "long, complex and difficult" negotiation, with 22 hours of negotiations on the second day of the meeting, Planas highlighted the good balance for southern hake and mackerel, two of the most important. In southern hake, with 9,953 tons, the 2022 quota doubles to the highest figure in eight years and "the second best of the century." Up to 1,200 ships from the northern region will benefit from a "historic" result. In mackerel, which affects some 900 boats, a quota of 29,439 tons is achieved, 20% more.

In pollack, sole and Norway lobster "the objectives are achieved", without cuts in the quotas as originally proposed, of 10%, 11% and 36% respectively. In anguilla there will be a six-month ban, which may be continuous or divided into two periods of three months, as defended by Spain. In bonito, access to British waters is achieved for the first time, in northern hake the quota grows 5%, in Gran Sol monkfish 7%, in Gran Sol rooster 14% and in western horse mackerel a fishing closure is passed to about 3,300 tons, 4% of the 70,000 in 2022.

At the level of the Mediterranean there has been more clash. The European Commissioner for Fisheries, Virginijus Sinkevicius, explained that despite the progress made in recent years in the recovery of stocks thanks to the multi-annual plan in force, "more efforts are needed" in those waters. Thus, the Commission proposed a reduction in fishing days of 7.5%.

Finally, it has been possible to leave it at 3.5% with various compensation mechanisms, "less than half", Planas pointed out. "Despite the progress, we have voted against it because we have a basic divergence. It is not with a reduction in fishing days that the maximum sustainable yield will be achieved," Planas argued. With the agreement the ban on longlining is lifted.