The end of the getaway

Strange times: inflation is there, the recession is worrying and the covid threatens the global supply chain again. 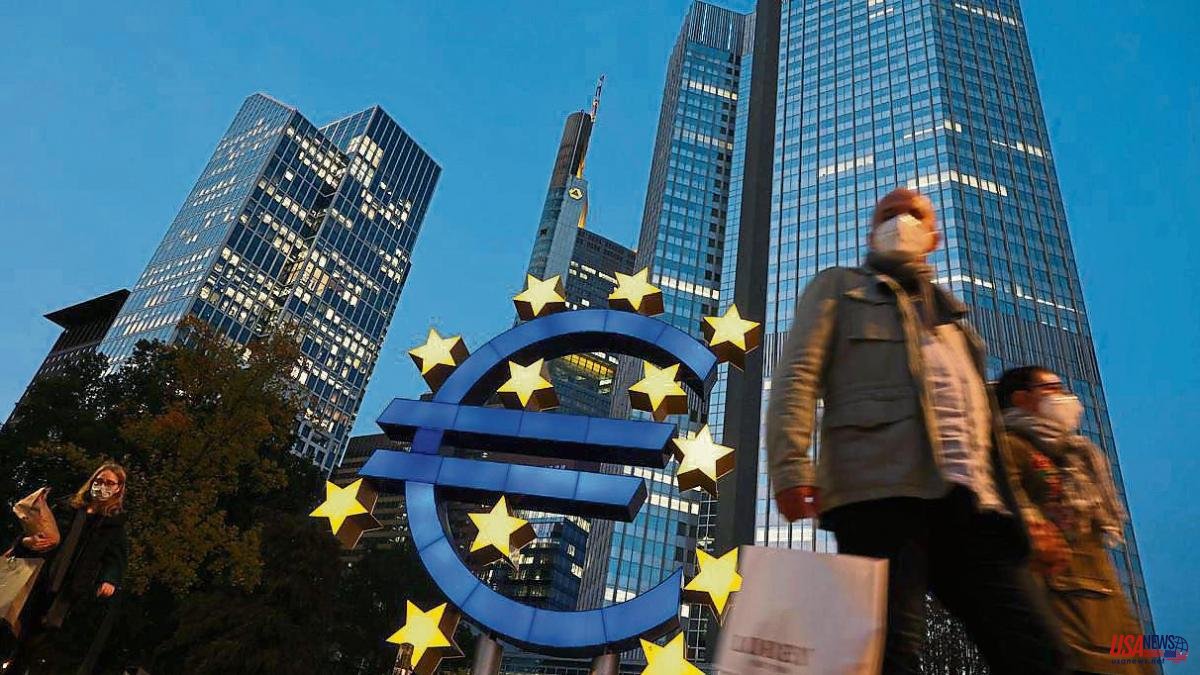 Strange times: inflation is there, the recession is worrying and the covid threatens the global supply chain again. But it would seem that, once the change of cycle was accepted, these concerns have given way to other more mundane and bearable ones, either in the political debate or in sports, defining a situation that we could describe as calm pessimism.

Unfortunately, more severe realities are hidden behind it and, in particular, what will be the future course of the ECB's monetary policy. Although the rise in interest rates is what worries the common people the most, the end of public debt purchases and the start of the reduction of the stock already acquired will be more relevant, something that the ECB has promised to start discussing in December .

This is the beginning of the end of the escape of monetary expansion (Quantitative Easing, QE), both in the euro area and in the US, Japan or the United Kingdom. An unusual monetary experiment that, in the US, has raised the 0.8 trillion dollars of debt (public and private) that was on the Fed's balance sheet in 2008, to 5 trillion in 2019 and up to 8 2 billion today. A gigantic jump in that stock, never seen in US monetary history, and which will place the Fed in the eye of the hurricane as soon as it tries to reduce it, as Christopher Leonard points out in his more than interesting The Lords of Easy Money . How the Federal Reserve Broke the American Economy (2022). Meanwhile, the indications are accumulating that this policy has generated perverse side effects, among which the increase in inequality is no less. In fact, a relevant work from April 2021 (Fabo et al, Fifty Shades of QE: Comparing Findings of Central Bankers and Academics , NBER, Working Paper 27849) shows how central bank economists (and, therefore, employees in them) consider that QE has been more than positive, an opinion that is not usually shared by academics.

Regarding the euro area, where debt purchases increased from 30,000 million in 2009 to 1.6 trillion in 2016 and 5.2 trillion in 2022, it is convenient not to lose sight of the experience of the United States: in In 2014 and 2019, the Fed tried to reduce its balance sheet but, under the lee of market falls, it had to back down from its intentions; now that he says he wants to try again, his concern about its possible consequences is palpable.

A colleague, whose sagacity I admire, has been warning me that those trillions of debt parked in the ECB, and that do not circulate in the markets (some 500 million in Spanish debt alone), will end up becoming perpetual debt. Hopefully he's right, but the signs of the times don't go that way. For this reason, be attentive to the debate that the ECB will start shortly: no matter how distant it may seem to you, it will affect us deeply, yes or yes.