The end of summer has arrived

Those who enjoyed and were moved by the music of Dynamic Duo will be right now, after reading the title, humming the song inside. 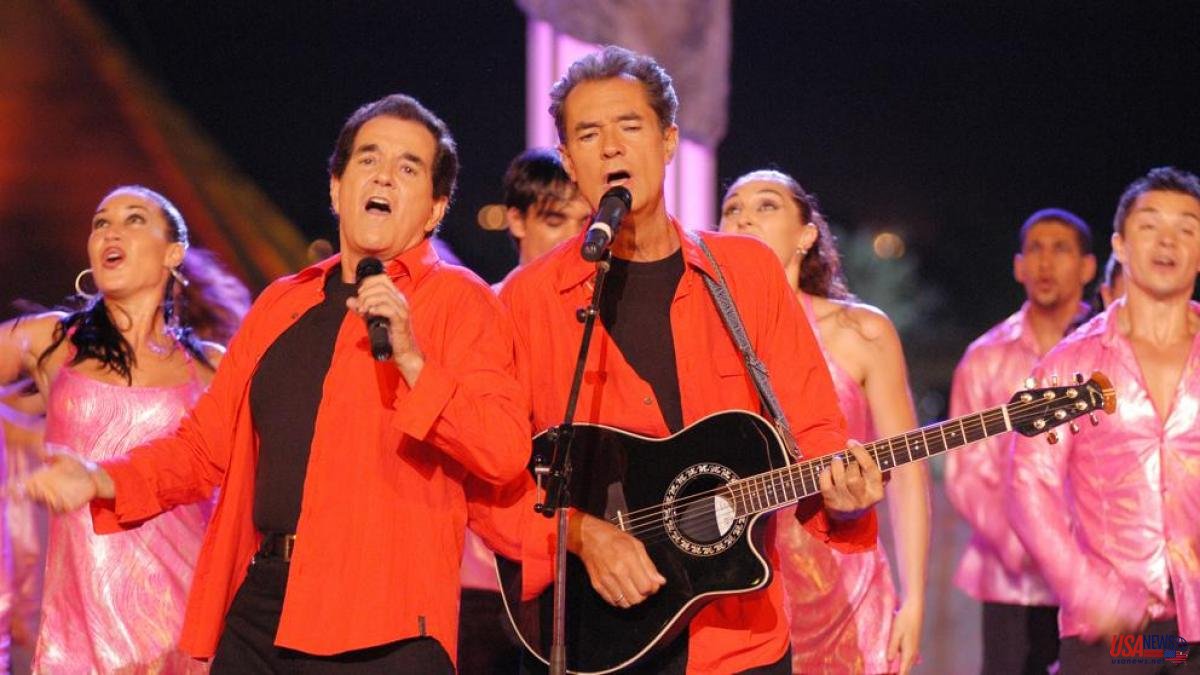 Those who enjoyed and were moved by the music of Dynamic Duo will be right now, after reading the title, humming the song inside.

The point is that the song that is going to play from the month of September I don't know if it is going to be so beautiful. Or if?

We have been days in which the doomsayers and tremendists have already warmed up engines. That if Europe enters a recession, that if Germany catches the flu, that if the euro is hitting minimums, that if the gas thing goes a long way, that if inflation in the eurozone will reach double digits in September, that if delinquency shows signs rebound...

Is it so? What autumn really awaits us?

If we had accepted past predictions about the evolution of the economy, since the start of covid, we would not be here. In economics, forecasting is possible when road layouts are smooth. But when curves come, all models fail. And right now we're on a twisty road, very twisty. Sinuous, with paellas, closed curves and impossible compliments.

The movement of tectonic faults is almost daily, and we totally depend on geopolitical and global decisions. The future of the economy in these months, and in 2023, will depend on the agreements in three areas: monetary, war and energy.

The economy has been destabilized by the combination of these three planes. And these three planes depend on such a small number of leaders and organizations that they can almost be counted on the fingers of one hand.

Those who read me in this newspaper know that I am a born optimist. But not a sick or irrational optimist. From my point of view, the economic structures are not, at least not yet, irreparably damaged. We are all lurching and weathering the storm.

What can we do from our companies? The only thing that is in our hands is to have a tremendously flexible structure: maximum adaptation, maneuverability, little weight in the backpack and being very, very fast. Do not put your plans or your company in the hands of forecasts. Your business survival will depend on your resilience.

The end of summer arrived. And, as the song says, "I don't know until when...". Because nobody knows.