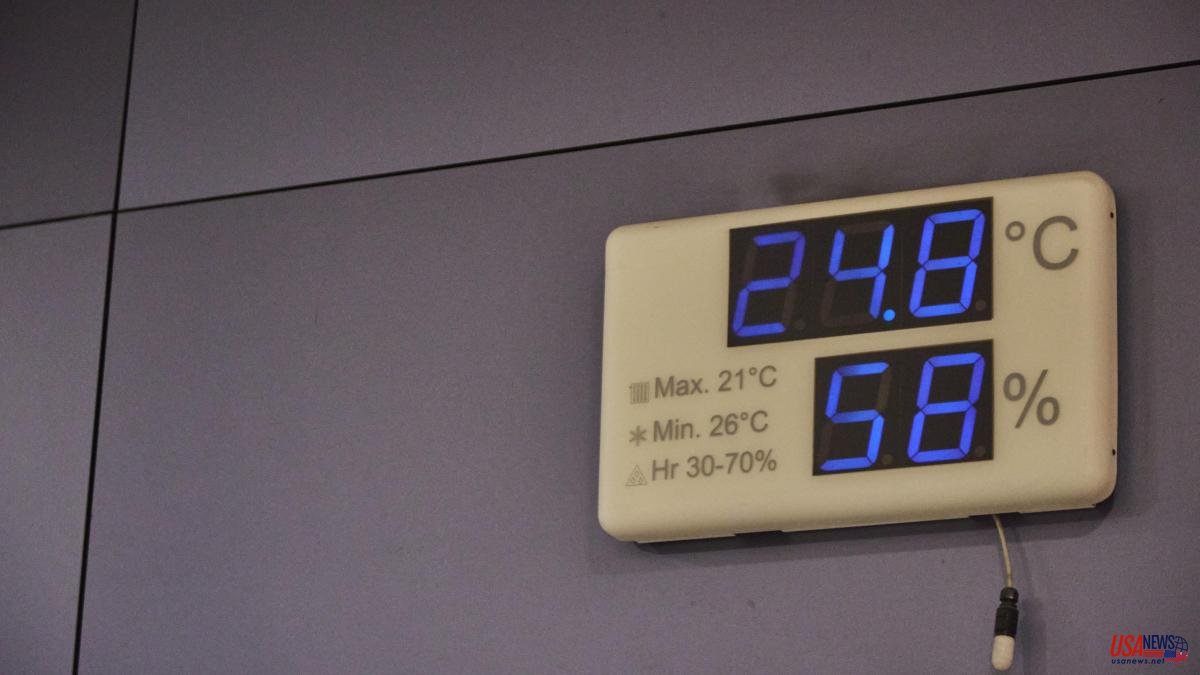 Within six days, businesses, hotels, bars, restaurants, offices, stations and public buildings must begin to apply the first package of urgent measures to reduce energy consumption in fear of a possible Russian gas cut. After knowing the details of the new norm, employers and hotel associations demand that its application be made more flexible and aid to adapt the premises to the requirements of the Contingency and Savings Plan.

The measure, which will be in force until November 2023, will entail temperature and light limitations in establishments. Specifically, the air conditioning may not drop below 27 degrees Celsius and the heating may not exceed 19 degrees. It will also be forced to turn off the lights of shop windows and public buildings that are unoccupied after 10 p.m.

The sectors most affected by the decree, such as the hotel industry, are reluctant to apply it. The Hospitality Association of Spain, which brings together almost 300,000 companies in the sector, argues that bars, restaurants and cafes cannot be more than 25 degrees and that will be the temperature to which they will adjust. And for this they take advantage of the provisions of the decree already in force that establishes the minimum safety and health provisions in the workplace.

For its part, Foment del Treball values ​​the plan positively, but considers that some of the measures it introduces "must be adapted to the different climatic realities of the State". In this sense, he points out that the regulation of the temperature has to take into account the relative humidity. It also sees the need to offer support mechanisms for establishments with access from the street that do not have the appropriate door closing system to avoid energy waste, a measure that appears in the wording of the royal decree.

In a similar vein, Pimec claims that the restrictions are "temporary", "conjunctural" and that their harshness is conditioned by energy shortages. His secretary general, Josep Ginesta, fears that the plan may especially affect some business activities, so he asks to "weight" its scope with the most affected sectors.

In order to calm the discomfort that the new plan may cause in companies and workers, the Executive has assured that it will allow exceptions "for justified reasons" in its application. For now, health, care and educational centers, as well as hairdressers, laundries and gyms, will be exempt. Also the means of transport –except stations and airports–, restaurant kitchens and supermarket cold areas.

On the contrary, administrative buildings, both public and private -for example, banks, professional offices and offices-, as well as commercial establishments, bars, restaurants, cafeterias, cinemas, theaters, museums, auditoriums and congresses, will be obliged to limit the temperature. . In addition, establishments must display posters to inform citizens of the temperature inside.